Pauleta on Kylian Mbappé: “I would prefer to see him play on the left.” 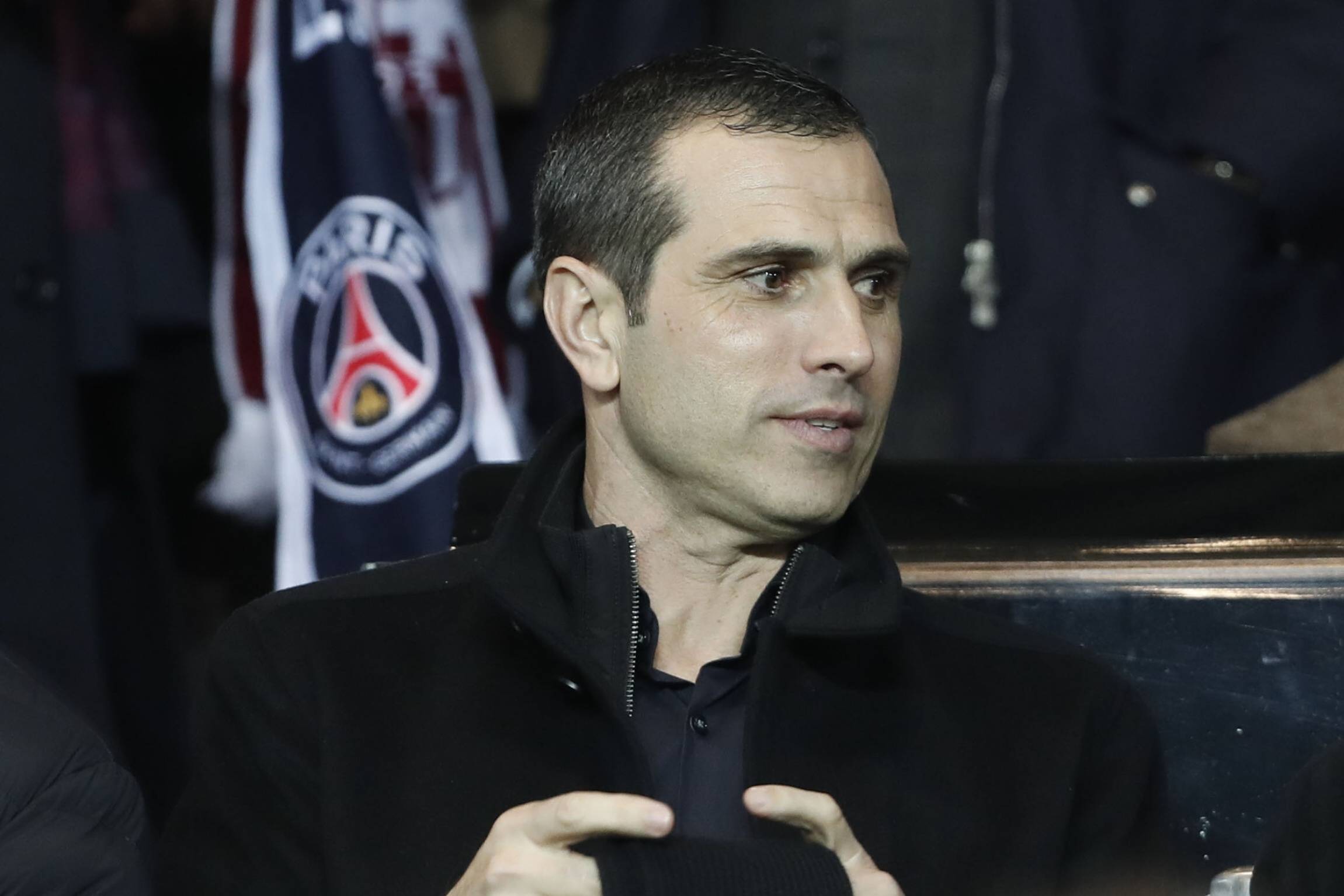 In an interview with the Ligue 1 official website, former Bordeaux and Paris Saint-Germain striker Pauleta discussed Kylian Mbappé’s development in the capital, as well as the World Cup winner’s upcoming partnership with Neymar and Lionel Messi.

On Mbappé’s progression over the years

Thanks to the experience he’s gain over the next few years, he’ll be able to better read situations and make the right decisions. For instance, if now he needs five chances to score three goals, in two or three years he’ll be able to do it with one less chance. As he gets older he will become more astute, more intelligent in his movement and better understand the game. Even if he already analyses his opponents very well, he can only improve.

He’s mentally a very strong player. You will never see him with his head down. The fact that he’s confident in his abilities means that he doesn’t doubt himself. To have that character at 22 years of age is what sets him apart from other players in his generation. With this mentality, along with his physical qualities, he will leave his mark on football.

On which position Mbappé should take up in attack

It’s a hard question, because he’s never clear on the matter. I think he’s as comfortable on the left as he is through the middle. Personally, I would prefer to see him on the left. He has more space to show his strength and speed. But when he’s in the middle the advantage is that he’s closer to goal and can create himself more chance. Now, with Messi, the three attacking players will change around a lot.

On whether he will have to adapt to Messi’s arrival

He will have to, but he will grow a lot with Messi at PSG. If he has the intelligence to position himself well and make the most of the spaces created by Messi and Neymar, he’ll often find himself in good positions thanks to their passing and will score a lot of goals. The fact that he can play out wide and through the middle will be an asset. There’s always a risk that one of the three scores less – if that’s the case with Kylian, he’ll have to accept it.