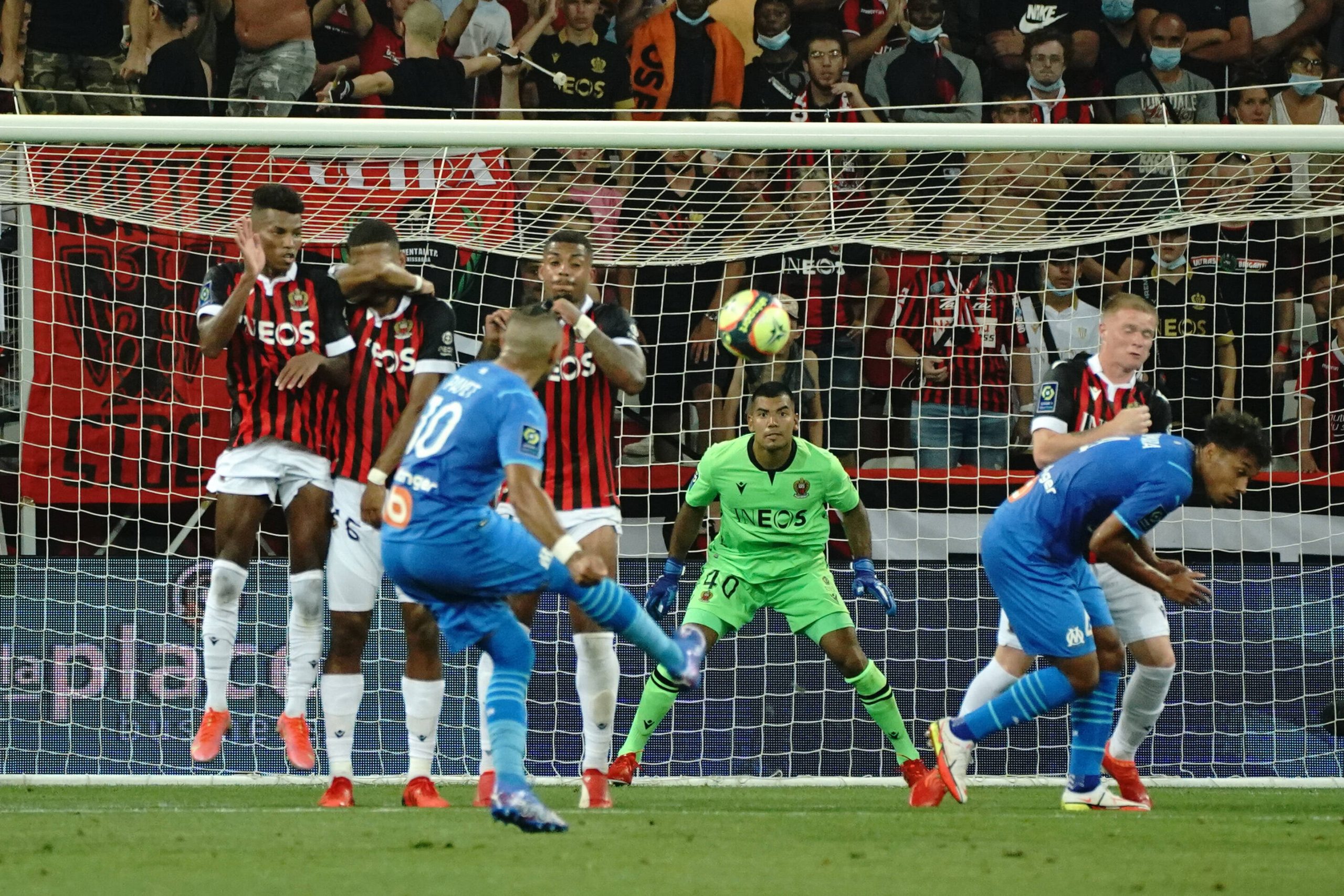 RMC Sport report that, as part of French president Emmanuel Macron’s visit to the city of Marseille this week, the head of state met with OM’s Dimitri Payet over dinner.

The midfielder notably gifted the president his Marseille shirt from the infamous Nice-OM game a fortnight ago, in which he was hit with with a bottle and the match was suspended following a pitch invasion and mass brawl.

Payet also joined Macron for the opening of the World Conservation Congress, with the president of France later telling La Provence that the attacking midfielder had agreed to be one of the celebrities to campaign in favour of biodiversity and eco-friendly measures.

During a dinner on Wednesday night in which OM president Pablo Longoria was also present, the head of state – famously a Marseille fan – expressed his desire to see the club win the Coupe de France this year, and later thanked Payet for the shirt.