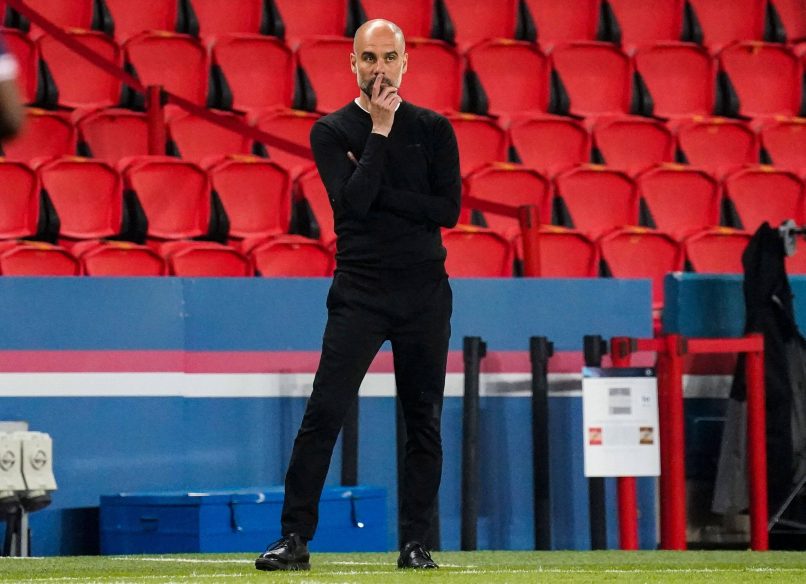 “We started well in the opening minutes, but after that we conceded a goal. We did not play in the necessary way in this competition in the 1st half, loosely. But it is not easy vs PSG, as soon as you lose the ball Neymar, Di Maria or Mbappé are threatening you. We were more aggressive after, better with the ball, we were able to move the game and we return to Manchester with a good result. In fact, we did not change much at half-time, I just said to the guys: “Play football, demonstrate your personality, if we lose, we lose, but do it by being ourselves.””

“They wanted to do it but they were not able to do it because we were more aggressive. If you let Verratti or Marquinhos find Neymar it is more complicated, but in the second half we did not let them breathe. They could perhaps innovate, but you know, we want to play with our personality to make the final. That is what we have to do.”