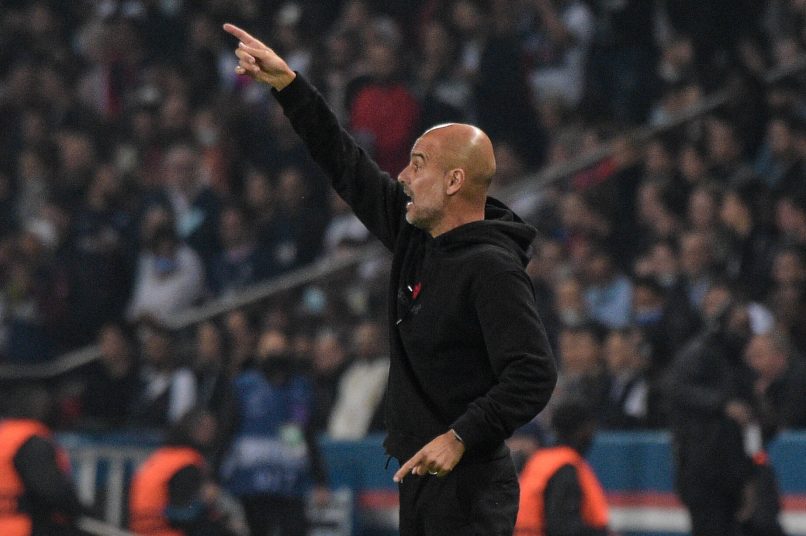 In his post-match press conference after his side’s 2-0 defeat to Paris Saint-Germain, Manchester City manager Pep Guardiola was eager to underscore the quality of tonight’s opponents, congratulating Mauricio Pochettino’s men on the win.

His words transcribed in RMC Sport, the Catalan notably had a word for Italian midfielder Marco Verratti, who performance tonight particularly impressed him.

“I want to congratulate PSG on the win. We really had a good match, and showed character. It was a fantastic game. We should have scored and we didn’t, that’s why we lost. Controlling Leo [Messi] for 90 minutes is impossible, he can’t be stopped.”

“[On Verratti] I’m in love. He’s an exceptional player. When he’s under pressure he can play the extra pass. I know about his character, his personality. I’m happy that he’s back from injury. You can always count on him for build-up play. In the first half, we were a bit soft with him.”