Pep Guardiola: “We maybe don’t have a single player who can win a game all on his own.” 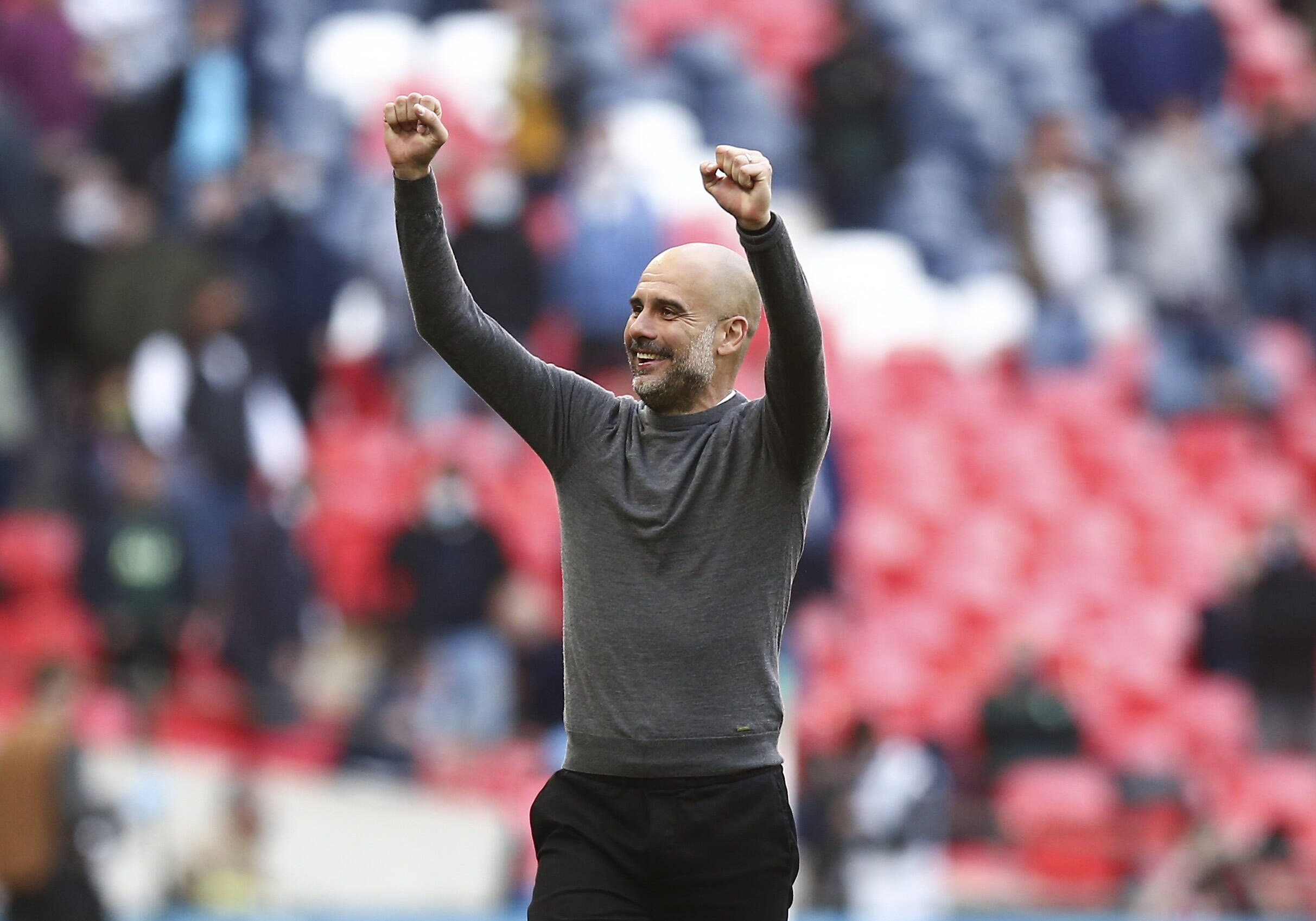 Speaking in an interview with Canal Football Club, Manchester City boss Pep Guardiola discussed his side ahead of the mid-week Champions’ League clash with PSG.

“When people ask me to speak about players, about their qualities, I always respond with the same thing: you just have to watch. Turn your TV on and enjoy. Kevin… He is like a knife, we say in Spanish. When he decides to go for it, he sees passes and the game.”

“We maybe don’t have a single player who is capable to win a game all on his own like Messi, Ronaldo, Mbappé or Neymar. But the average level of my players is so high that no replacement throws the team off balance.”

The Get French Football News Awards 2021 – The Nominees