Peter Bosz on Lyon’s transfer plans: “I need quality in line with our style of play.” 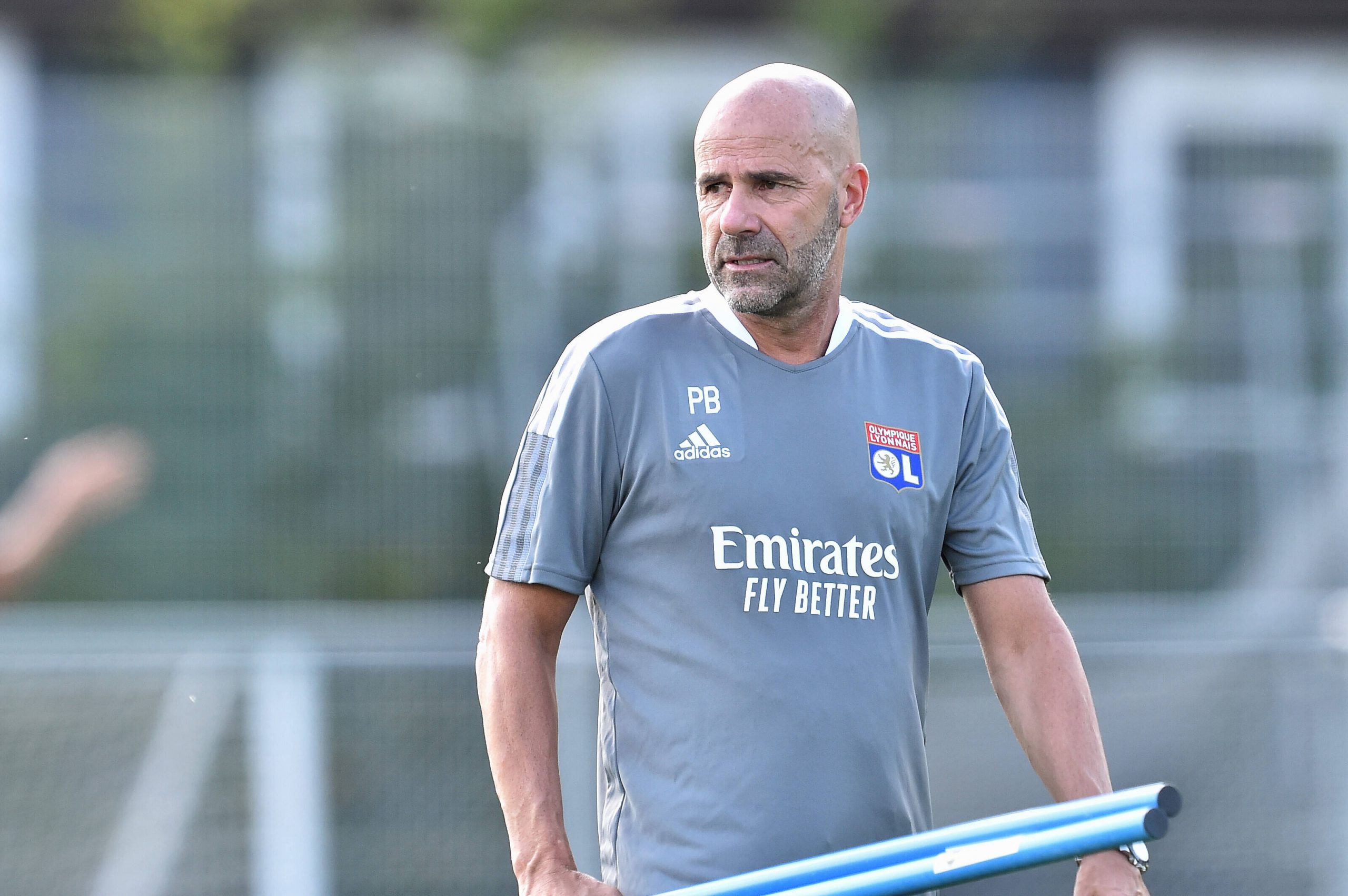 In his pre-match press conference before Lyon’s opening game of the season, on Saturday against Brest, Peter Bosz discussed the upcoming campaign and highlighted the players he would be counting on this season.

On whether he is counting on Houssem Aouar this season

On the competition this season in Ligue 1

I’ve seen the business being done by PSG, Nice, Monaco – who have signed one of our players [Jean Lucas] – Rennes, Marseille… These clubs have signed players, that’s how it is. But I still have to find out what the teams’ strengths are. I’ve thouroughly analysed Brest first of all.

On not signing anyone under his management yet

Yes, the players who came in were here before I arrived. Fortunately, the window runs until the end of August, so we still have time to better balance out the squad. I won’t talk about specific positions but it’s clear that we still need good players in every line. We have lots of players, but I need quality in line with our style of play.

On the club’s pre season preparation

I’m happy with what we’ve done. We’ve progressed in the way we play but we’re not ready, that’s clear. But no club is, at this stage. We believe that we’ve progressed between the friendly matches against Sporting and Porto – I saw a big difference even though the result wasn’t good.

He’s a player who’s nearly 18. He has a lot to learn, but so do 32-year-old players. He has many very interesting aspects, and some that he needs to work on as well. That’s why I’m here, to work with young players and make them better.