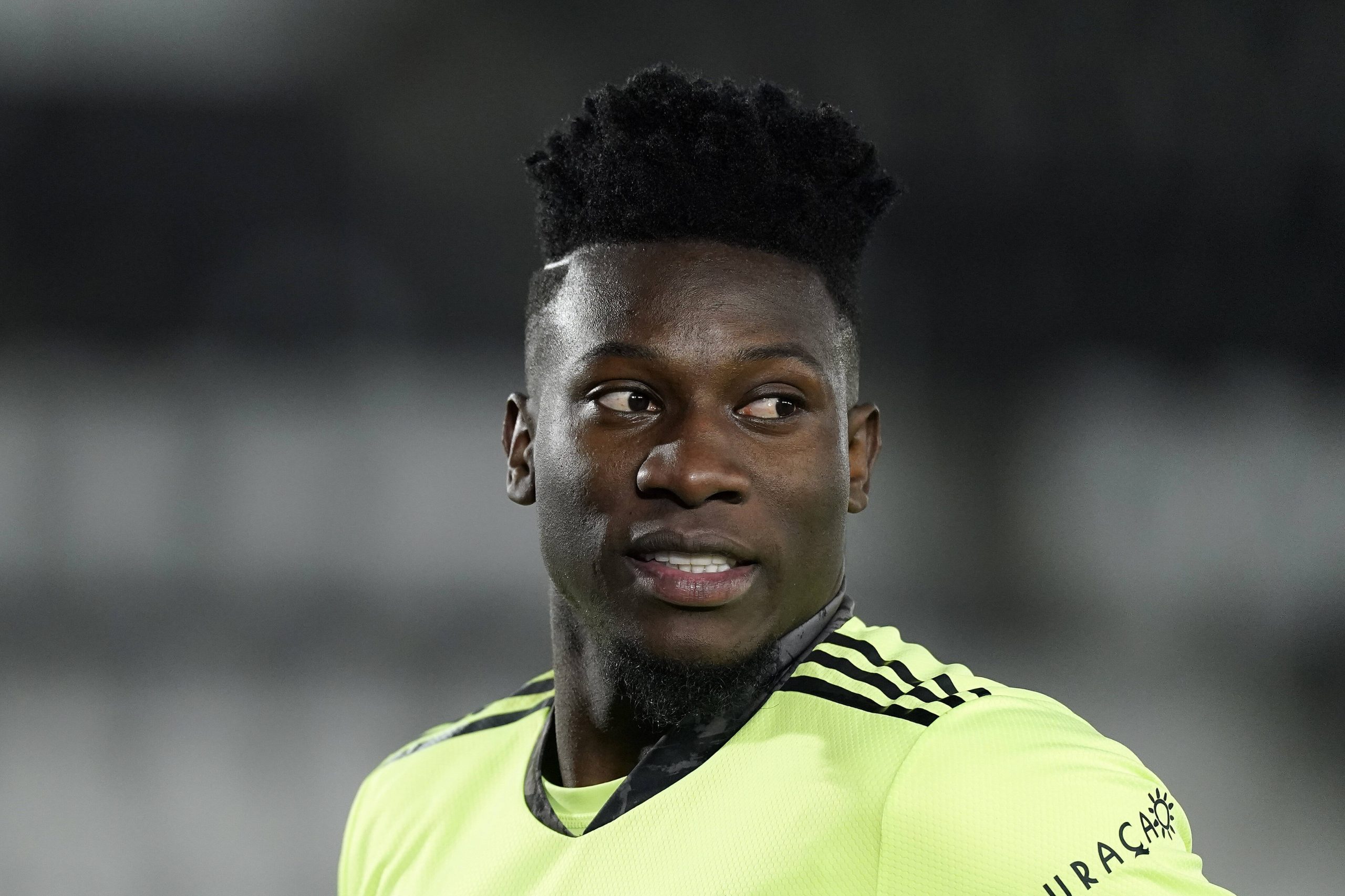 The 25-year-old is an ambitious target for a club with Europa League football to offer, but they believe in their chances owing to the close relationship that Bosz has with the player, having worked together at Ajax.

Since February, Onana, who is entering into the final year of his contract with Ajax, has been serving a 9 month doping ban (which has already been shortened on appeal), thus he will only be able to begin training with a 1st team squad from the beginning of September and will only be able to play competitive action from 4th November, which is likely to put off several other suitors.

The fact that Onana really wants to play at the African Cup of Nations next January could also put off clubs from trying to sign him. The goalkeeper has already spoken with Inter Milan, with Samir Handanovic, who will be 38 when his contract expires next summer, slowly winding down in terms of form.

Arsenal are also incredibly keen on Onana and have opened negotiations, but have refused to guarantee him a starting berth over Bernd Leno – Lyon however may take advantage of this. OL are keen to offer Onana guaranteed playing time in the Europa League and the Coupe de France in a season where he needs to get back up to speed in terms of form, Anthony Lopes would remain the goalkeeper for Ligue 1. Then the duo would fight it out the following season for the starting berth, when Lopes comes into the final year of his contract.

According to sources close to the Cameroonian international, Lyon have already had a meeting with Onana’s agent several days ago. OL have made a long-term contract offer to the player, who has yet to accept – he is convinced by the idea of joining Lyon, with the idea of winning a place in the starting XI, but he wants to continue to think his situation over, with other French teams also interested.

OL would then have to negotiate a fee with Ajax, who would be willing to sell for €8m.

Lille have been speaking with David Guion, but expected to hire Claudio Ranieri