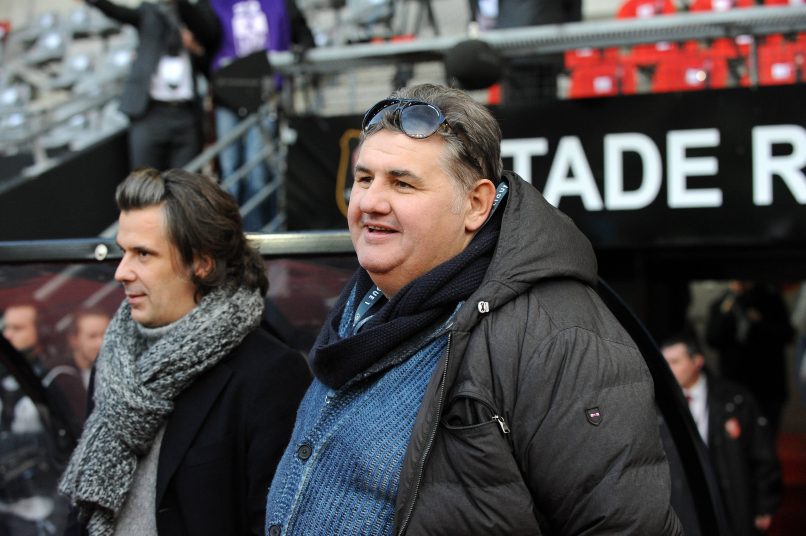 In a release on social networking site Twitter, Canal + pundit Pierre Ménès published an apology following allegations that he committed sexual assaults, triggered by the release of a documentary by Marie Portolano called “I am not a whore, I am a journalist.”

“Since the release of Marie Portolano’s documentary, many victims have spoken out, especially against me. I listen and I respect this freedom to speak. After having spoken with each of these victims and after having read all your messages on social networks, I wanted to tell you all that I unambiguously regret all these gestures of the past which were in no way justified. I have caused pain and embarrassment to friends without ever having intended to do so directly or indirectly. It is for all these reasons that I reiterate my sincere regrets and apologies.”

Canal + last week opened an internal investigation into Ménès, who is accused of lifting up a female colleague’s dress in front of a live studio audience and forcing a kiss on another female journalist without her consent.