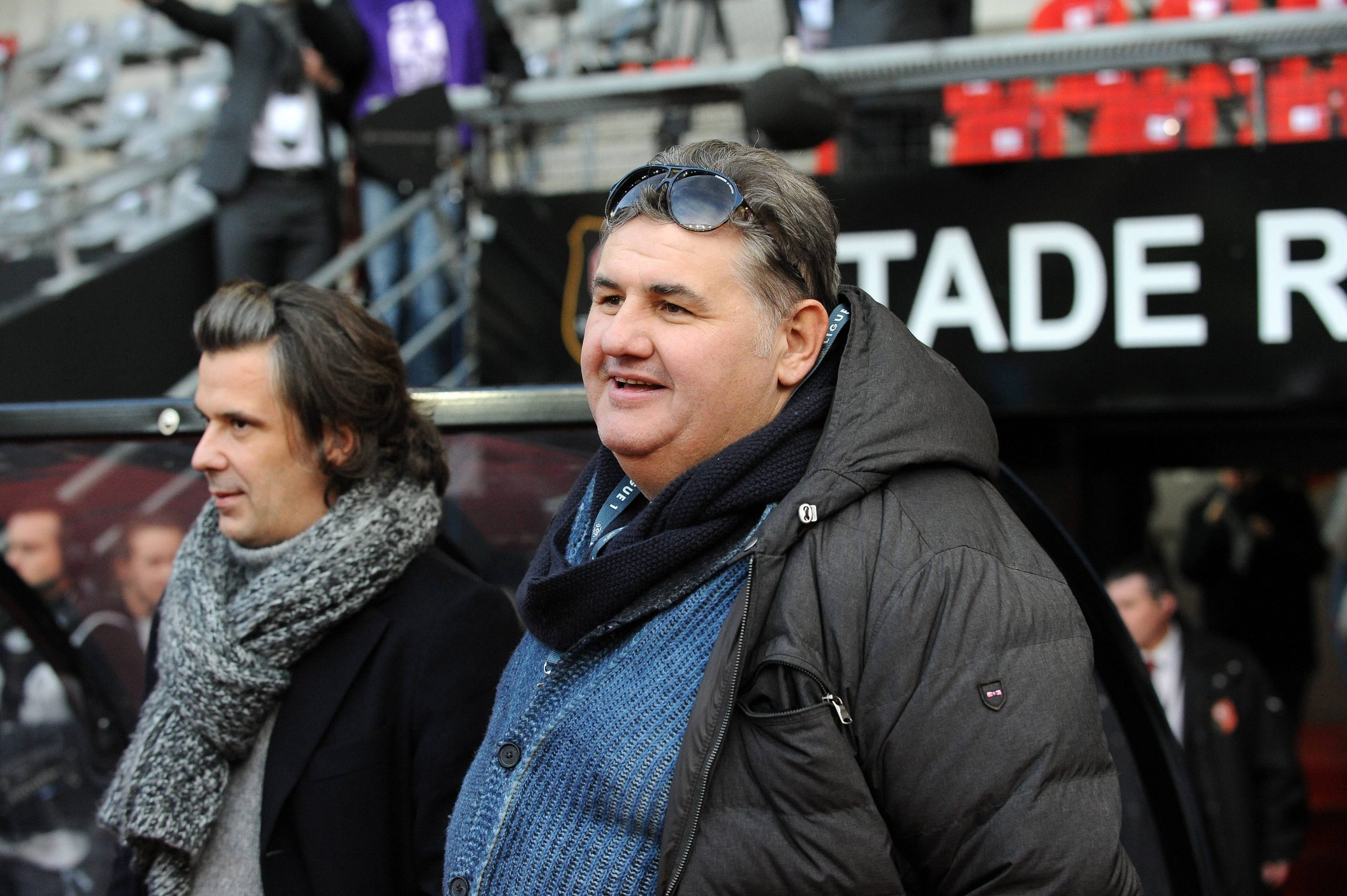 Speaking to Télé Star, Pierre Ménès discussed his Canal + exit, which he claims he initiated, but in actual fact it was the broadcaster that sought to remove him following well-founded sexual assault allegations that were made against him.

“I wanted to leave because I have been suffering enormously for the last 4 months. My honour has been dirtied. I am depressed. I could not see myself work again with people who turned their backs in the worst moment. I have too much pride, I could not have done so.”

He, he was there to make nice when I was sick but when he needed to show some balls… there was nobody. And Canal Football Club, what I experienced of it at least this year with the uncertainty around Ligue 1, did not really give me a desire to continue.

She did her pamphlet in Le Monde. She clears me without actually doing so. I will never forget the phone call she gave me when I found myself in the heart of the nuclear reactor. She said to me: “quit, this is the best thing for you to do.” This is the thing that hurt me the most.