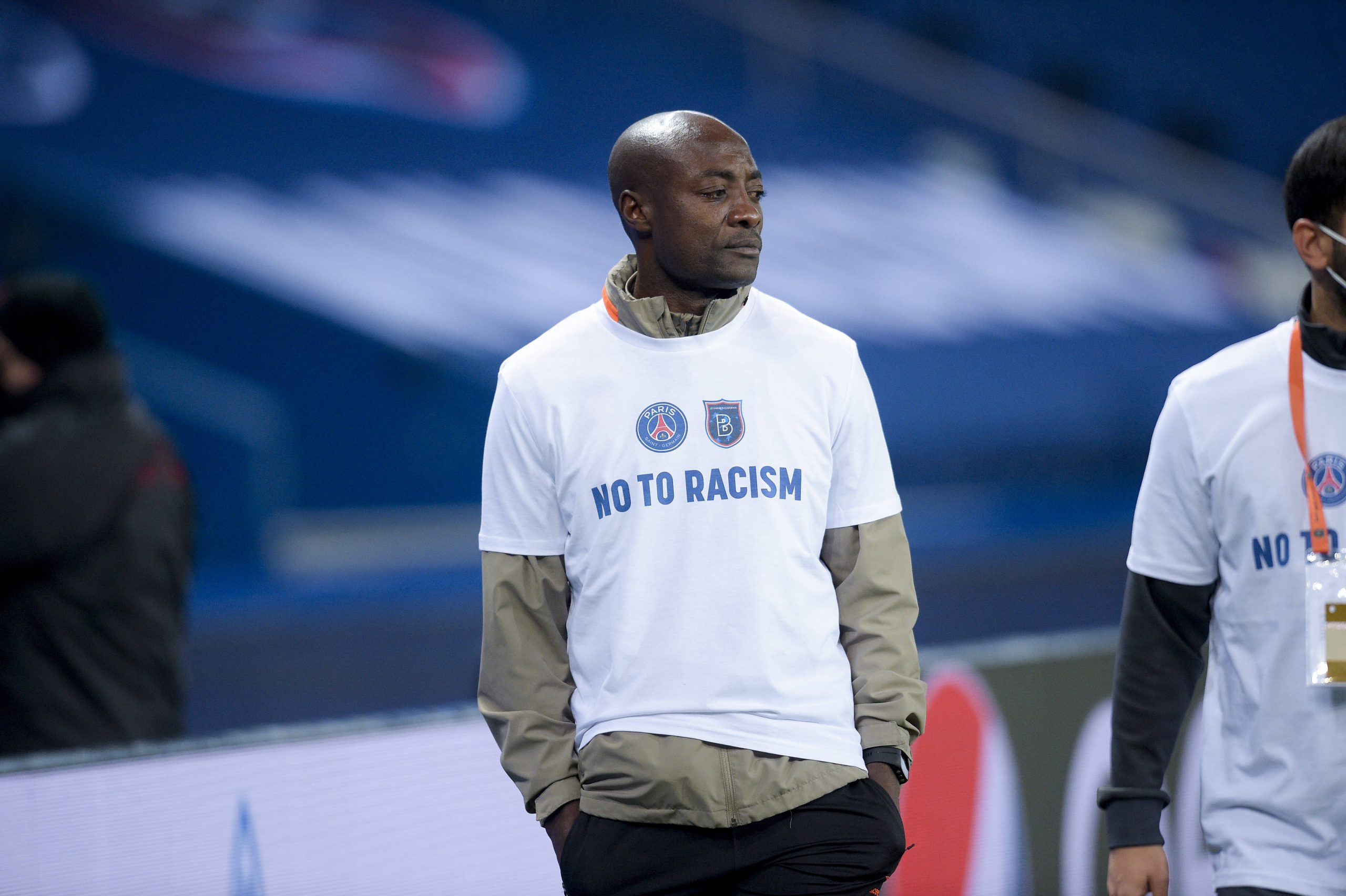 Speaking in an interview with France Football, Istanbul Basaksehir assistant coach Pierre Webo looked back on the Champions’ League group stage match last year at the Parc des Princes, during which he accused the 4th official of using racist language towards him during the 1st half which resulted in the game’s suspension. As the events unfolded, Webo was not impressed with the conduct of PSG manager Thomas Tuchel.

“The manager did what he did… He was talking to Fredrik Gulbrandsen. He told him he felt that everything had been engineered from Turkey. When Fredrik told me that, I thought: “That is not normal. It is impossible for that to have come from him. It really surprised me.” He asked the 4th official if he had really said this to me or if it was because the Turkish side did not want to play, that we had been coming up with this since Turkey… There was a lack of solidarity on his part.”