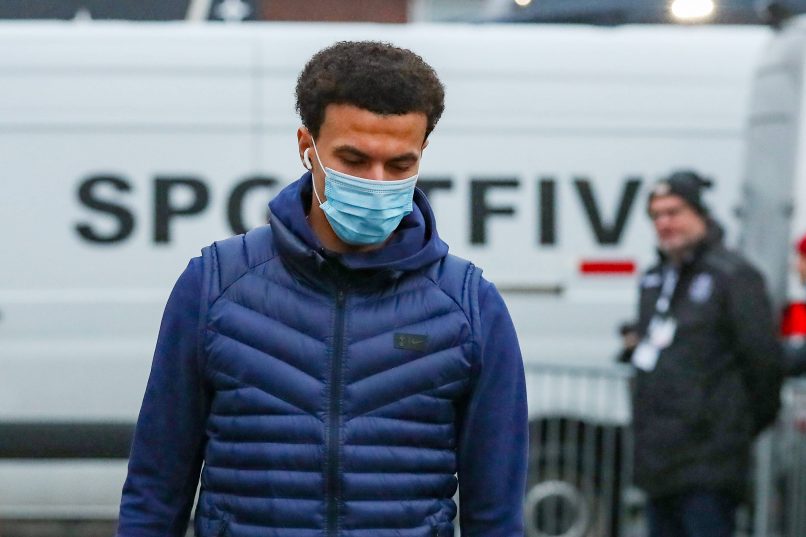 L’Équipe confirm that talks are ongoing between Tottenham and PSG over a possible loan deal until the end of the season, but an agreement remains not imminent at this stage.

The player missed training with Spurs on both Monday and Tuesday, and has made just 4 Premier League appearances so far this season.

The player wants to reunite with Mauricio Pochettino, but at this stage a deal seems a little far-fetched. Spurs will need a replacement if a deal is to be done and PSG have no money to spend or to be able to commit to an obligation to buy formula.