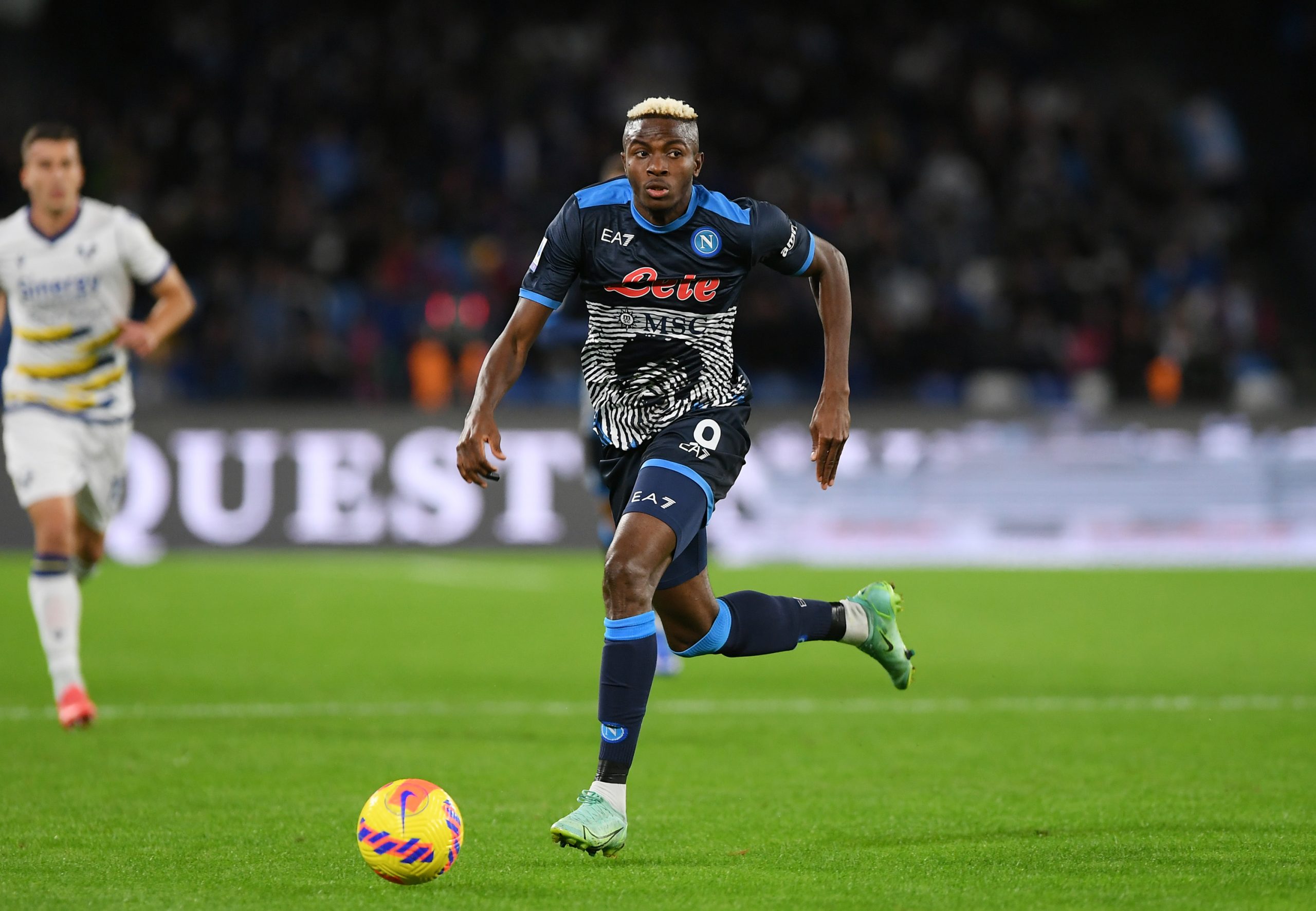 Speaking to La Repubblica, forward Luigi Liguori has spoken about being one of the four Napoli players to be transferred to Lille as part of the Victor Osimhen 2020 move which is currently under investigation by Italian authorities.

The 23-year-old, who has terminated his contract with Les Dogues, is now playing in the Campania regional league in the 5th tier of Italian football.

Liguori indicated that he had been on loan at Fermana the season before the deal, when Napoli called him to offer him either a one-year extension or a three-year deal at Lille – “What would you have done? I accepted. But I’ve never been to Lille. Not even to sign the contracts, they were sent over.”

He goes on to explain that Napoli had been looking for three young players, but over time he had worked out what had happened – “But we were in too far, it was too late. I was valued at €4m. Did I feel like I was used for bartering? Yes, and I’m very angry.”

“We understood that it was a move for something else, not our futures. This transfer has ruined my career. I often speak about it with the three others [Manzi and Palmieri, goalkeeper Karnezis made an appearance for Lille]. We had a three-year contract and we wasted our careers because of Napoli.”

Champions League Draw: How a Software Error Has Impacted the Finals