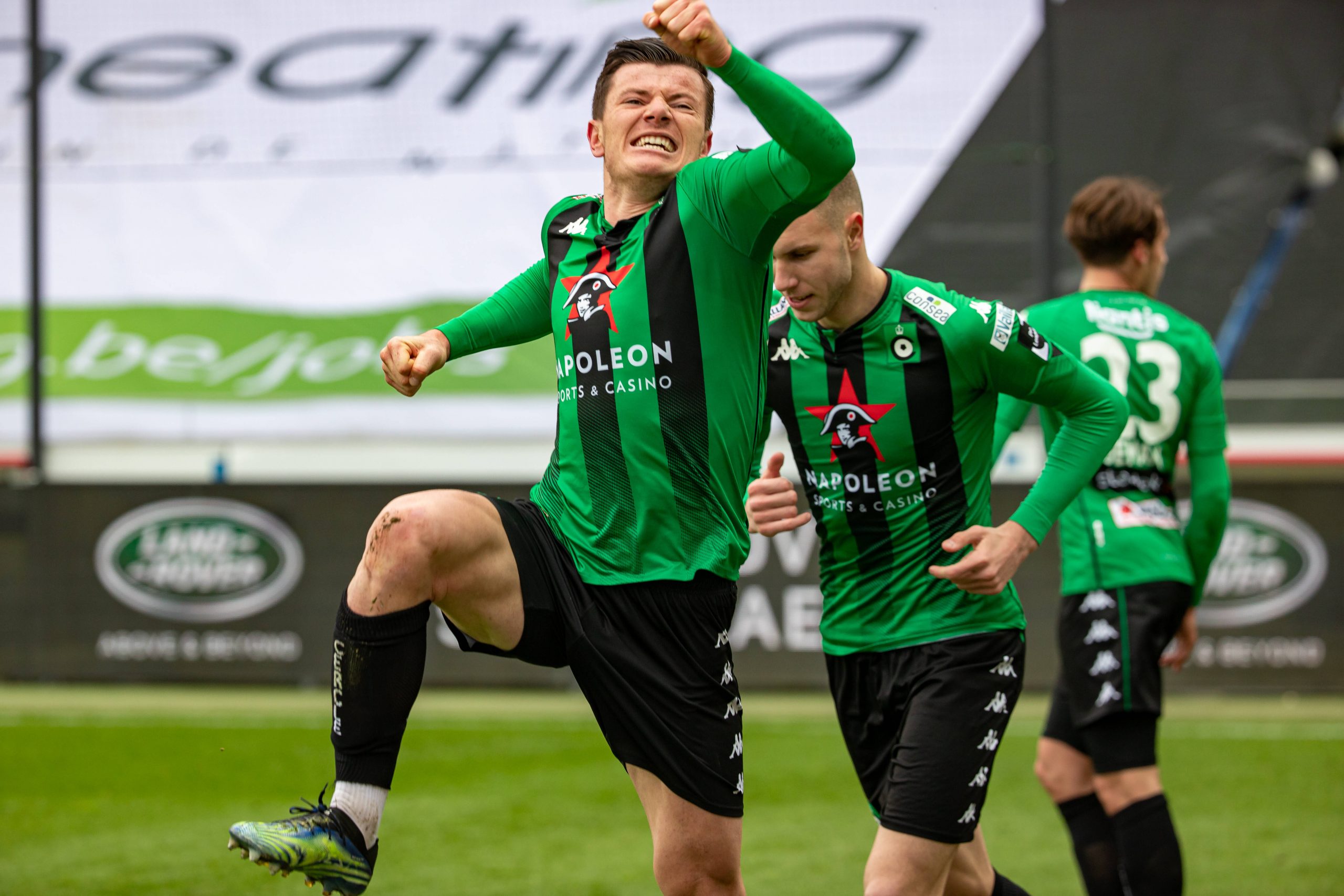 Adil Rami, 6 – Came on for El Hajjam following injury in the first half and, despite being aging and barely fit, was solid largely untested.

Giulian Biancone, 8 – Provided a precise low cross for the opener and was a constant threat and willing runner from wing-back. Unlucky not to score too and bullish at the back – although was lucky not to concede a first half penalty.

Xavier Chavalerin, 7 – The low-key coup of the window in France, Chavalerin ran the midfield for Troyes and was key to move progression and stretching the Nice defence with his passing.

Renaud Ripart, 7 – Hardworking, physical and not without quality as always, his superb back heel invited Biancone to cross for the opener.

Mama Baldé, 6 – A handful as always having been underrated at Dijon last season with his power and pace across the front line, nipped in to slam home the opener. Faded after the break and was withdrawn.

Yoann Touzghar, 5 – Typical for the Tunisian, worked hard and his movement was solid but his finishing remains weak to inconsistent and could have done better with a handful of chances. Comically, an outrageous backheel finish was deemed offside.

Walter Benítez, 5 – Made one brilliant save from Touzghar just after half time but it might have spun in were it not for Atal.

Youcef Atal, 5 – Prominent from right-back in the circumstances in the first half and made a super sliding goal line clearance just after half time but failed to truly affect the game going forward and faded after the break.

Mario Lemina, 6 – Made a crucial first half block at 1-0 to stop Biancone from making it two.

Hicham Boudaoui, 3 – Adds balance and solidity in what could become an overly attacking set up but isn’t needed in games like this where Nice need to be positive against more stoic sides and was ineffective here.

Kasper Dolberg, 3 – His link up play was erratic and wasted a clear second half opening, caught in two minds.

Andy Delort, 3 – An oddly limp and quiet outing from Delort, he clearly prefers playing with Gouiri in attack.