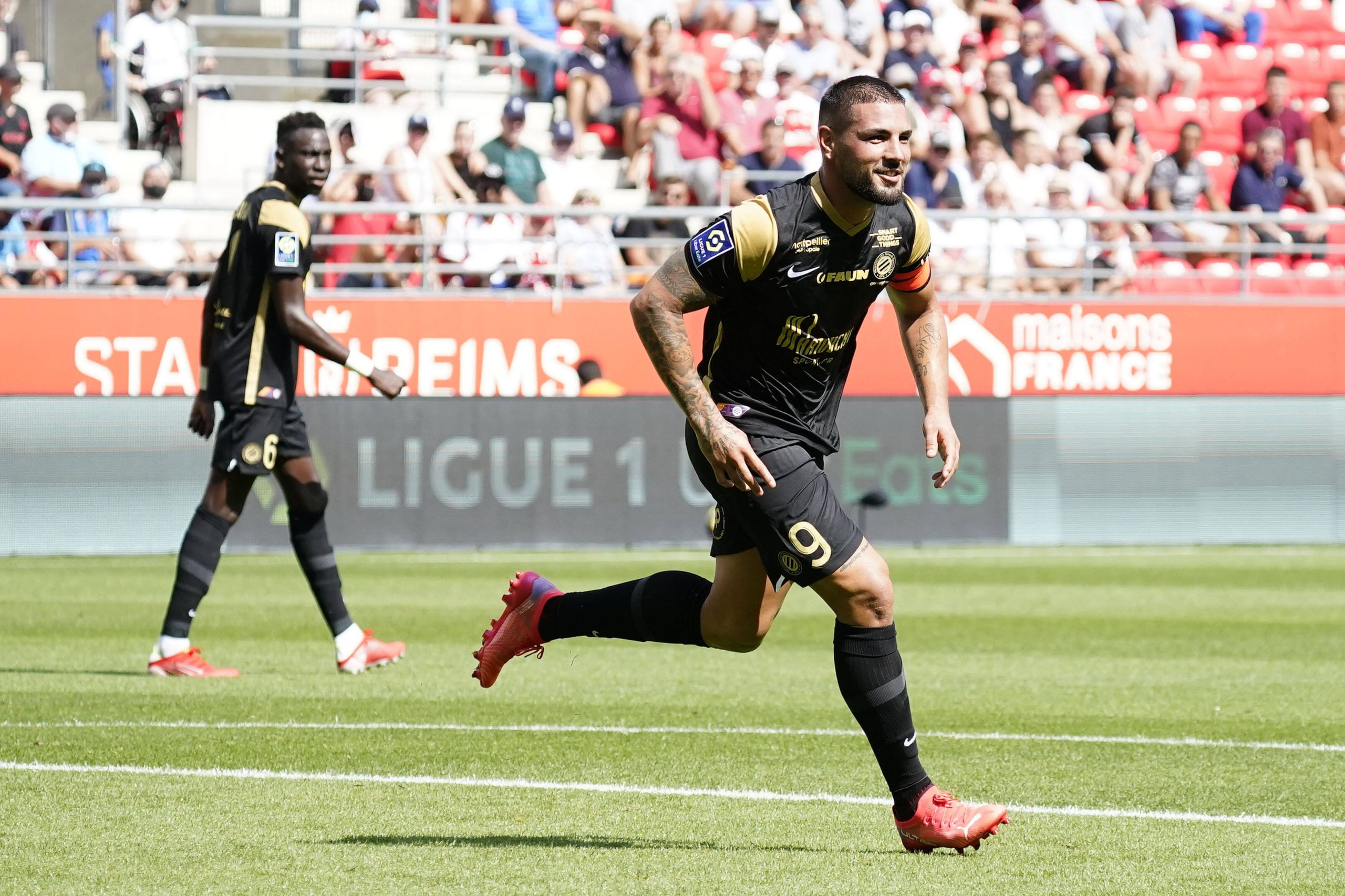 Paul Bernardoni, 6 – Bernardoni has long been underrated but he again posted a quietly commanding display, adding a characteristic fingertip save from Gouiri. He doesn’t look it, but he’s still 24, bigger clubs should be watching closely.

Ismaël Traoré, 6 – Typically stoic and consistent in his defensive work and made one key intervention ahead of Delort to prevent a certain goal in the second half.

Romain Thomas, 5 – Largely solid but was caught out of position for the equaliser although he was unlucky to see his tackle deflect the ball over Bernardoni and in.

Jimmy Cabot, 6 – His passing was a little intermittent and he was lucky to get away with an attempted nutmeg on his own bye-line but his endeavour, skill and direct style often drove Angers forward. It’s difficult to see him playing any other role than wing-back for the rest of his career.

Angelo Fulgini, 5 – Prominent in Angers’ attacking play but struggled for tangible ways to affect the game and should have done better when put through on goal in the second half by Cho.

Sofiane Boufal, 6 – Sporadically a handful for Nice’s defence and he did well to tempt Atal into fouling him for the penalty before tucking it home himself.

Mohamed-Ali Cho, 6 – Offered little goal threat but his powerful running helped progress play throughout and he did superbly well to outmuscle Dante and slip in Fulgini in the second half who probably should have scored.

Walter Benítez, 6 – Not a huge amount to concern him but he was typically alert to rush off his line and make a key point blank save from Fulgini in the second half.

Youcef Atal, 5 – An up and down display brought some repeatedly threatening crosses (and some poor ones too) one of which invited Delort to head against the post but he was clumsy in challenging Boufal to concede the penalty.

Lucas Da Cunha, 3 – Offered very little from his flank and managed to blaze over a simple close range chance with the goal gaping in the second half.

Andy Delort, 7 – Always a goal threat and it was his deflected shot that equalised before a rocket of a volley from the edge of the area won the game in injury time. Also hit the post with a first half header.

Amine Gouiri, 7 – His verve and creativity dragged Nice back into the game after half time following a quiet first half. It was he who assisted Delort for 1-1 after some sharp interplay and he should have brought a second after bulldozing run from inside his own half only for Da Cunha to miss an open goal.