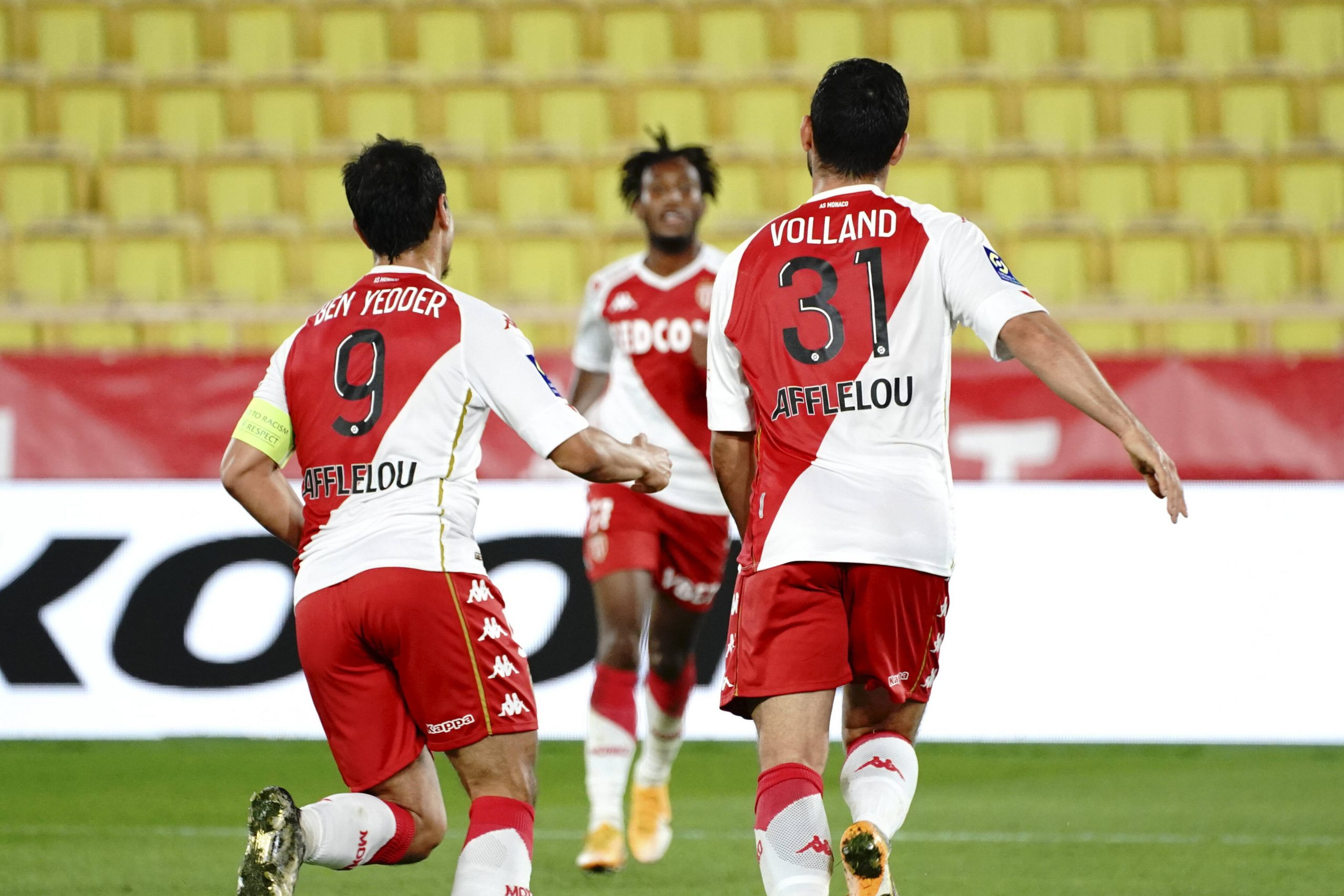 Vincent Manceau, 2 – Has been visibly aging and slowing badly this season and will need to be replaced soon. Lost Boadu for the opener and was creaky throughout while being unable to handle the movement and vision of Monaco’s forward line.

Ismaël Traoré, 6 – Sometimes party to some static collective defending and his flick header inadvertently set up Disasi’s third but he made two goal saving interventions – a last ditch tackle on Boadu and a superb block on a second half Martins shot.

Jimmy Cabot, 6 – Very up and down. A threat after half time in overlapping from wing-back and made one superb first half tackle on Martins but overall the Portuguese winger had the better of him in Angers’ defensive third and he enjoyed the space left in behind.

Enzo Ebosse, 3 – Often a little out of depth at this level, he lost Diop for Monaco’s second and was embarrassed by a superb nutmeg flick by the same player.

Thomas Mangani, 4 – Not much effect on the game in a first half in which he was outplayed by Diop and Co. while spending much of his time bickering with the opposition and the referee. Withdrawn on the hour.

Azzedine Ounahi, 7 – Despite Monaco’s triumph, he was close to being the game’s standout player. It was his jinking run and shot that had Angers back in the game during a mini second half revival and he was Angers’ driving force throughout, pinching the ball in midfield and progressing play with his passing and dribbling.

Mohamed-Ali Cho, 5 – A willing runner as always and proved troublesome for Monaco at times but, aside from one sharp dribble and bending shot in the first half, he failed to offer much threat.

Sofiane Diop, 6 – He blazed over a big first half chance having arrived at the back post but had the beating of Ebosse all game and stole in to tap home for 2-0,

Gelson Martins, 7 – Faded after half time but it was his use of space behind Angers’ wing-back Jimmy Cabot and direct running that predominantly gave Monaco the platform to win the game in the first half. Unlucky not to get a goal or an assist.

Kevin Volland, 7 – Withdrawn early but he had already done considerable damage. A key creator throughout, it was his deft flicked assist that set up Boadu for the opener before his cross eventually found Diop for the second.

Myron Boadu, 6 – Still more than a little erratic at times, a mistimed near post header and some frustrating losses of possession stood out, but his neat touch and clinical finish to open the scoring proved to be the goal of the game.