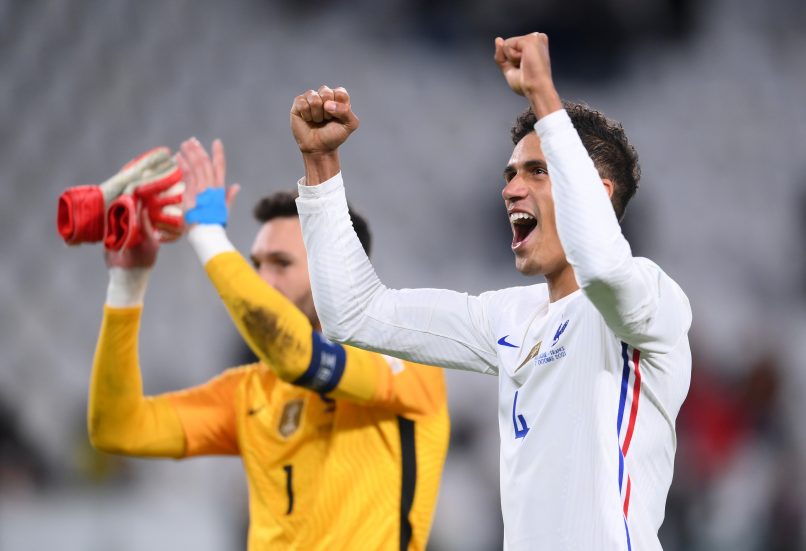 Following France’s semi-final victory over Belgium in the UEFA Nations League, we run the rule on Les Bleus.

Hugo Lloris 6 – Disappointing misjudgement of Carrasco’s shot from the left-hand side to concede the first goal. But two impressive stops from de Bruyne, one from within the six- yard box in the opening minutes and another from long range in the second half.

Jules Koundé 5 – Noticeably shaky start to the game with a number of botched clearances. Recovered with a perfectly timed goal-saving tackle on Lukaku at 0-0.

Lucas Hernandez 4 – Allowed Lukaku to gain too much space in the build-up to the second goal.

Paul Pogba 6 – Assured demeanour as is often the case when playing for France: some neat footwork and impressive long-range passing but unable to fundamentally impact the game. Unfortunate not to score from his impressive free kick late in the second half.

Adrien Rabiot 5 – Minimal time on the ball but good commitment to counter-press following loss of possession. Substituted with 20 minutes left.

Théo Hernandez 7 – Fantastic strike to win the game. Generally, a high work rate to get up and down the left wing regularly but more successful in challenging for the ball than fellow wing-back Pavard.

Antoine Griezmann 5 – Exceptionally quiet first half and wasted some decent opportunities. Highly committed to the high press inside the Belgium half and earned his team a penalty in this way.

Karim Benzema 7 – Almost unnoticed in the first half but some very dangerous forward passes in the second half to start attacks. Importantly started the French comeback with a high-quality finish having had his back to goal.

Kylian Mbappé 7 – Dangerous flashes of pace with his iconic running in behind but only able to find teammates accurately in the second half. Unstoppable penalty, especially impressive given his miss against Switzerland.

Aurélien Tchouaméni 6 – had a good opportunity to score with a shot from outside the box having come on in the 70th minute but was ultimately too easy for Courtois.