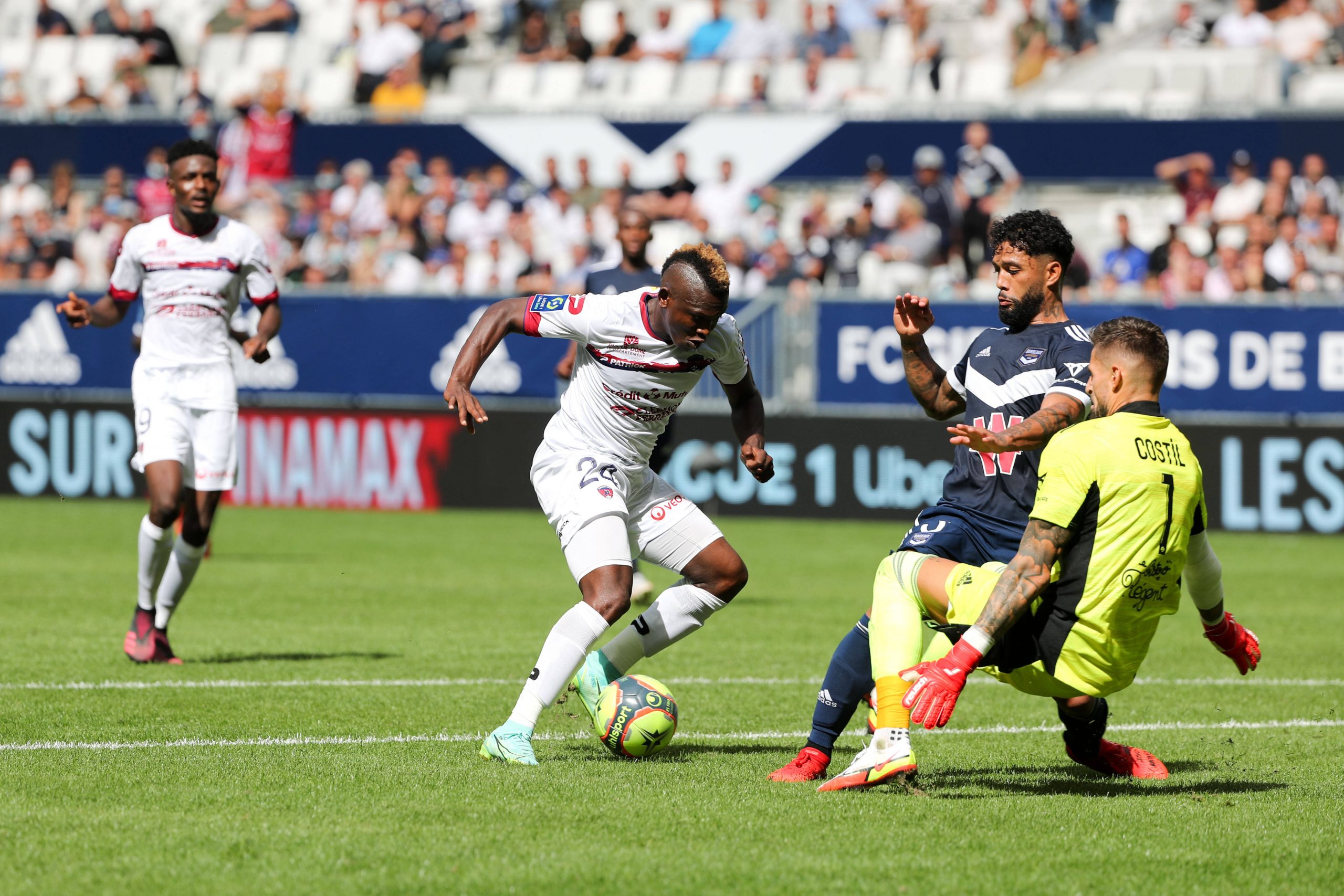 Adam White takes a look at Clermont Foot’s first ever Ligue 1 encounter as the promoted side travel to Bordeaux.

Benoît Costil, 8 – Little he could do about the opening goal after some static defending but made four superb saves, the best via an elbow to stop a deflected effort.

Loris Benito, 2 – Consistently Ligue 1’s most underperforming player over the last two seasons and endured another woeful afternoon. The ball continually bounced off him and he was lucky one such error didn’t lead to a goal.

Yacine Adli, 3 – Carries huge creative responsibility as the only player with any midfielder imagination but failed to get on the ball and impose himself at all. Very quiet and subbed at half time.

Jimmy Briand, 3 – Isolated throughout and barely involved, arguably through little fault of his own but added very little.

Vital Nsimba, 6 – A dynamic presence on the left, often slipped through Bordeaux nets in the first half and overlapped relentlessly, although deliveries were inconsistent.

Jodel Dossou, 8 – Took the second brilliantly on the counter, rounding Costil. Made the most of Benito’s wayward performance and was unlucky not to score another following some illusive runs both with and to receive the ball.

Jason Berthomier, 6 – Smooth and serene on the ball and added some neat touches around the area to combine with fellow forwards although his dead balls often disappointed.

Jim Allevinah, 7 – Pacey and direct, proving a lively presence throughout despite occasionally making the wrong decision but always had the beating of Kwateng.

Mohamed Bayo, 7 – A real focal point and always a concern for Bordeaux via some intelligent movement. Often caught offside but poached what was effectively a winner after some good openings were squandered.