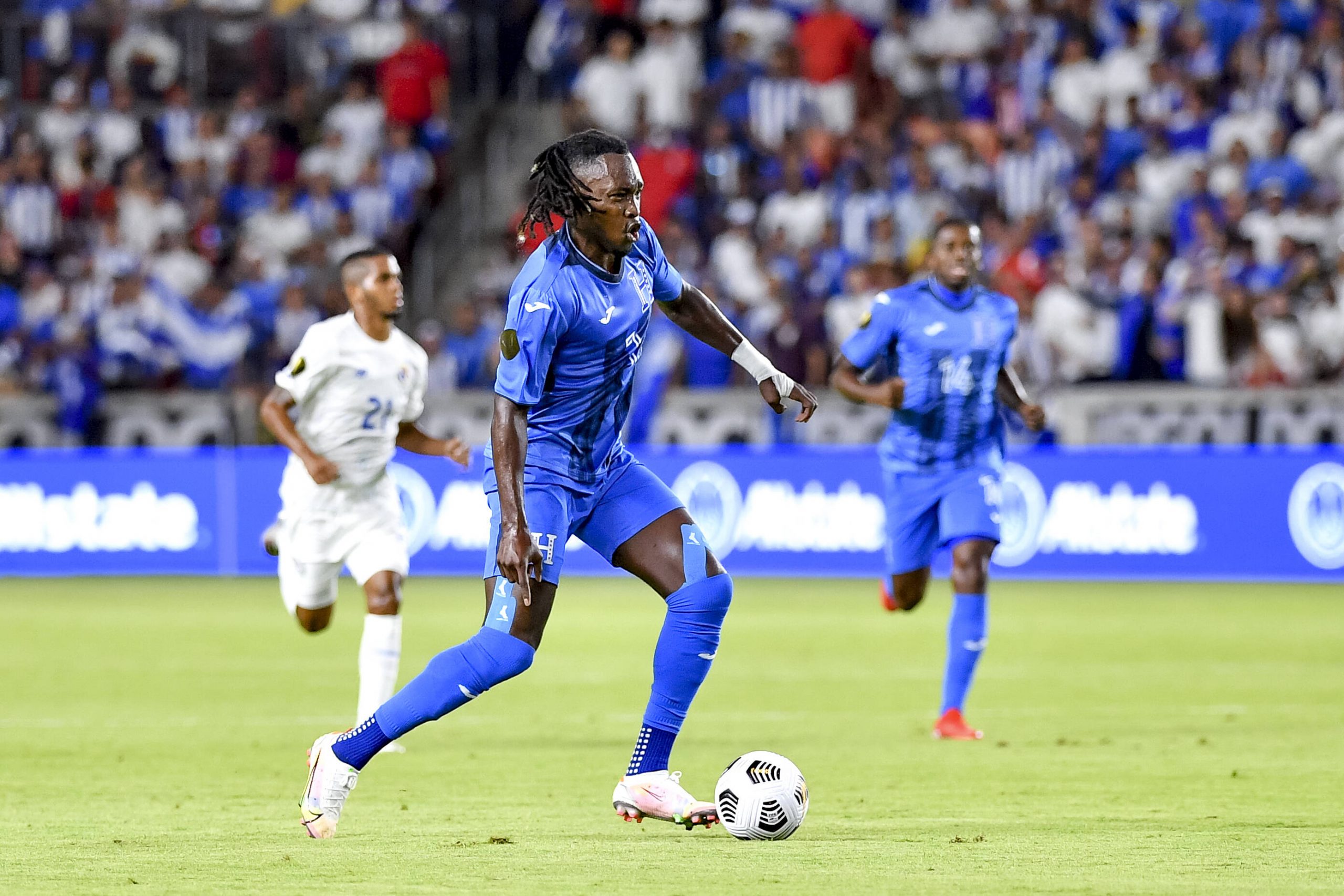 Stian Gregersen, 3 – Continues to look shaky in a two-man centre-back set-up and was outjumped by Denayer for the opener but made one crucial alert sliding interception to stop Shaqiri from getting in after halftime. He somehow managed to stumble over a huge chance to win it with the last kick.

Ricardo Mangas, 4 – His form has trailed off of late and he inexplicably left a first half long ball and allowed Gusto in, who should score.

Rémi Oudin, 7 – His first-time ball put Hwang in for a major early chance and came close with a clever snap effort on the turn that fizzed over the bar. It was he who forced the own goal too with a smart run inside Gusto while using the ball nicely throughout.

Hwang Ui-jo, 6 – As perhaps Bordeaux’s only reliable player this season he posted another useful, hard-working display for the team. Although he should score in the first half when one-on-one with Lopez he worked well with Elis and put him in for 2-2.

Alberth Elis, 7 – He was a pacey menace down the right, especially in the first-half for Lukeba and Emerson, and one of several threatening runs created the own goal as he cut in. He also did well to keep composure and finish as he raced away from Gusto for 2-2.

Malo Gusto, 2 – He should score having rounded Lopez in the first half and, although he was a little unfortunate to flick the ball into his own net for 1-1, he had already been exposed by Oudin’s run. It was his miss-control that directly led to Elis’s second-half strike for 2-2.

Thiago Mendes, 6 – It was his runaway train of a rising half volley that put Lyon back in front just before halftime.