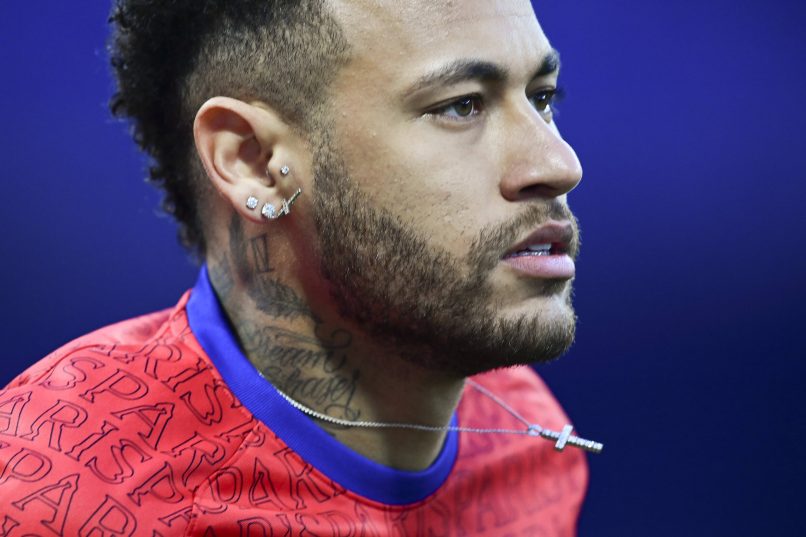 Laurent Koscielny, 5 – He did make a timely block on Mbappé in the first half but his odd charge out of defence also left a big hole for Wijnaldum and Mbappé to score the third.

Timothée Pembélé, 6 – He really should be the first name on the team sheet after Costil and again produced another dynamic, tireless display in his flank as both a generally solid defender and, at times, a creative influence going forward too.

Yacine Adli, 7 – He’s finally starting to wake up after some abject displays following the confirmation of his move to Milan and it was he who instigated a late fightback here. A shaped outside of the foot cross allowed Elis to make it 1-3 before his charge from deep started the counter for Niang’s second.

Alberth Elis, 6 – A powerful presence in attack and had fun targeting left-back Mendes when he came on, nipping in to poke past Navas for 3-1.

Ander Herrera, 6 – Looking strictly at PSG’s Ligue 1 games, you could make a case for him to be PSG’s most important player this season so far and his passing was again on point here, a lovely through ball created the third.

Georginio Wijnaldum, 5 – His resurgence continued after a double in mid-week, this was not a vintage display by any means but he worked hard in midfield and linked well with PSG’s forwards at times as well as providing a neat run and assist for Mbappe’s third.

Julian Draxler, 6 – A little derided of late but under Pochettino this season he’s been a useful straight man for Neymar, Messi and Mbappé when called upon and was so again here, quietly linking well with his fellow forwards.

Neymar, 8 – An unstoppable first half double won the game for PSG. This wasn’t the focused and intense type of display that beat Lyon, Metz and Lille but the supremely talented virtuoso performer who’s simply too good for everyone else.

Kylian Mbappé, 7 – Stole in to tap home for 3-0 in the second half having assisted both of Neymar’s strikes before the break. A backheel flick to set up the second was the game’s highlight.