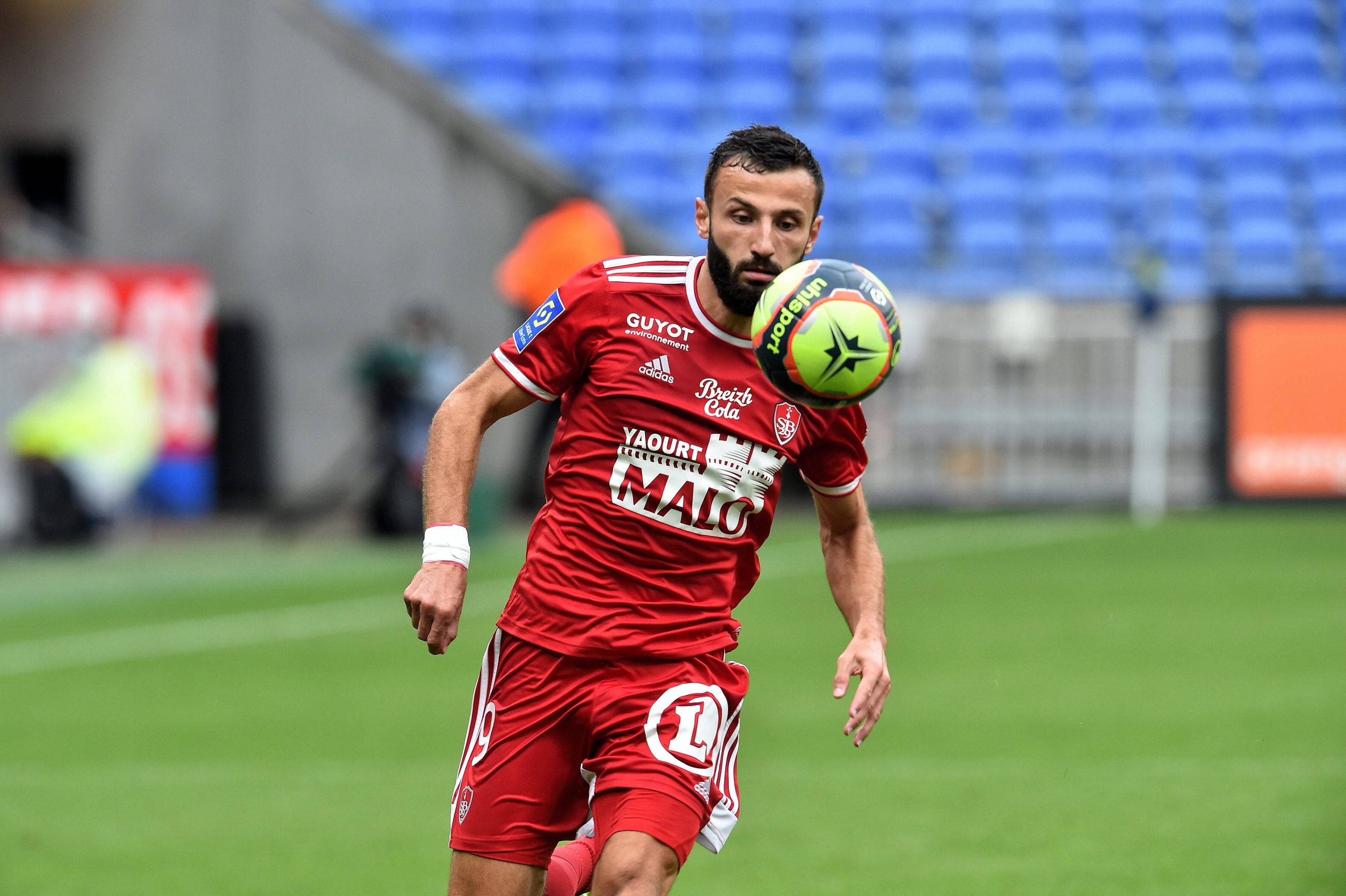 Jérémy Le Douaron, 6 – Typically industrious and it was his superb flicked header from Faivre’s free kick found Mounie for the opener in the first half.

Romain Faivre, 7 – Grew into the game and proved a slippery opponent for Monaco’s full-backs while working well with Mounie and Honorat. It was he who broke out to initiate the counter for 2-0 before coming close to scoring from a corner.

Franck Honorat, 7 – Much of the talk related to Brest surrounds Faivre but, in truth, Honorat has been the team’s premier forward in 2021 and he again imposed himself in all areas here with his industry, ability to progress moves and creativity. Stole in at the back post for the second.

Steve Mounie, 6 – Led the line well with his physicality and nipped in at the back post to give Brest the lead in the first half.

Caio Henrique, 4 – Unlucky to give away the free kick that led to the opening goal, given that he was the one having his shirt pulled, but was unable to provide much tangible end product or creativity on the left and was withdrawn just after the hour.

Jean Lucas, 4 – Worked hard as always but lacks the quality to play the role Kovac is asking him to as a driving force in midfield and in move progression.

Sofiane Diop, 3 – Quiet and offered little threat while being very lucky not to be sent off for a lunge on Pierre-Gabirel just before half time when he was subbed.

Wissam Ben Yedder, 3 – Both he and Volland were too easily handled by Brest’s defence while struggling for space and cohesion throughout. No real goal threat from either striker, neither having a shot in the entire game.