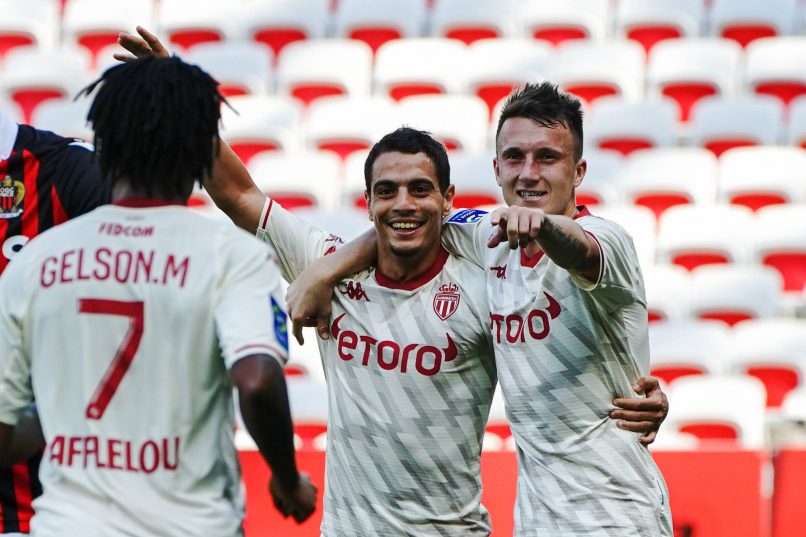 Arthur Desmas, 3 – Embarrassed late on by Diop who’s back-heeled finish caught the keeper off guard and slipped between his hands for 3-1.

Vital N’Simba, 6 – Although his defensive positioning was a little loose, his crosses were threatening throughout and it was his ball that brilliantly found Bayo for the opener.

Jason Berthomier, 6 – Excellent in the first half with some clever passing and silky play in tight midfield spaces but faded after half time and was subbed on the hour.

Jodel Dossou, 6 – His pace and trickery caused issues, especially after half time and might have had a brace. After fooling two defenders with a sharp turn he should have equalised early in the second half.

Mohamed Bayo, 6 – Although his finishing was a little erratic at times, he offered real goal threat, especially in the first half, and it was his neat side-footed finish that opened the scoring. Although he probably should have had a second (at least) however.

Caio Henrique, 7 – Produced a pair of crucial assists to help Monaco into the lead, both from low balls for Volland and Ben Yedder.

Strahinja Pavlović, 4 – Not his most imposing display having impressed for Monaco so far this season when given the chance and completely lost Bayo for the opener.

Youssouf Fofana, 4 – A little lax in possession but not disastrous by any means. Nevertheless, much to his displeasure, he was dragged off before half time by Kovač with Clermont more than holding their own in midfield.

Wissam Ben Yedder, 6 – A little on the fringes at times but also cleverly found pockets of space from which to create on occasion and it was his clinical finish which equalised, rounding Desmas.