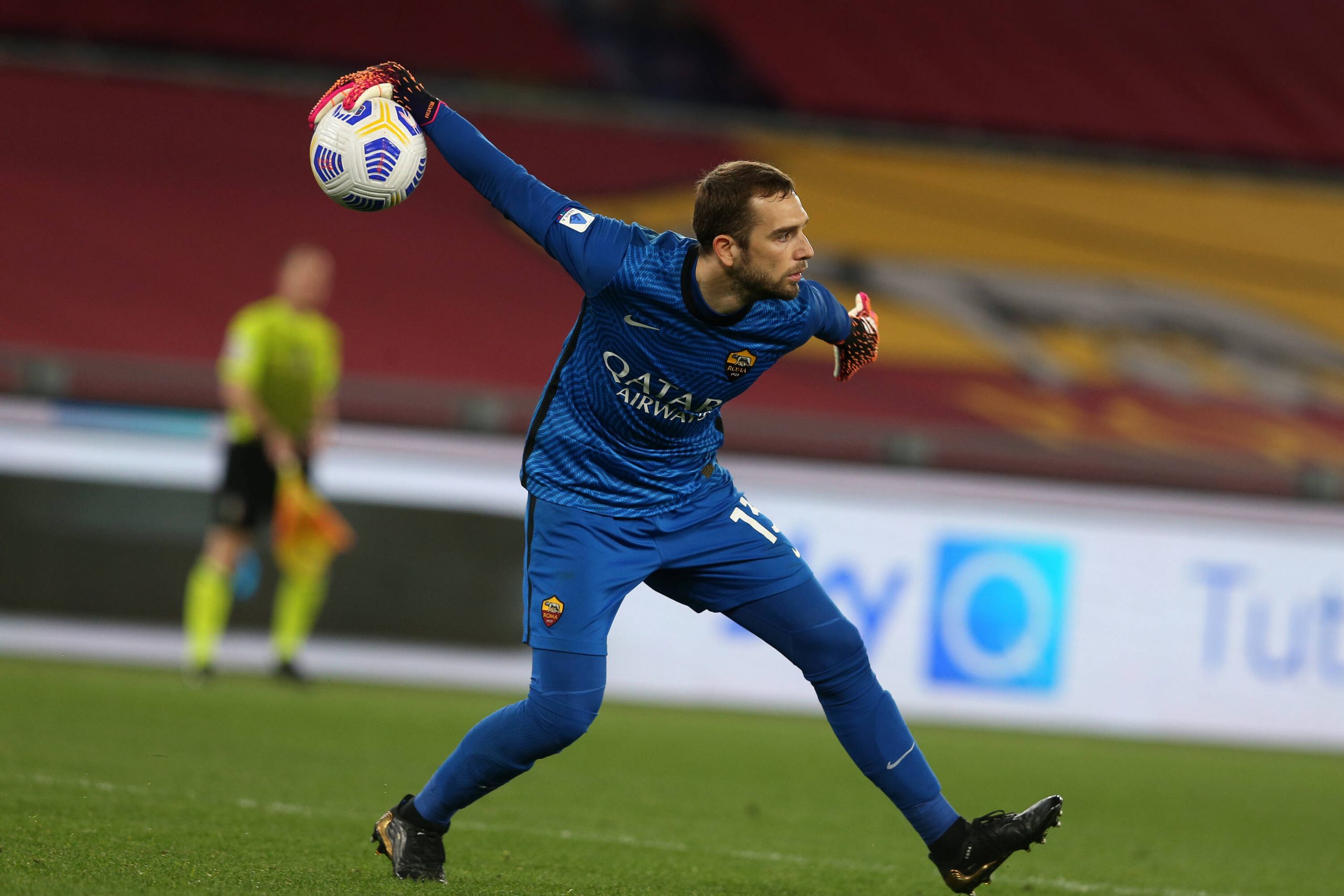 Pau López, 7 – Kept a clean sheet by making two key point blank saves, one from Ramos in the first half and a crucial stop late on while commanding his area well enough too.

William Saliba, 3 – Lacked gumption in his performance. He was bullied and pulled too easily out of position by Immobile while also frustratingly wasting possession at times. Notably, he was too easily outmuscled by Immobile for a big second half chance which he blazed over.

Boubacar Kamara, 6 – His passing was crisp and occasionally incisive in the first half while being a typically quiet but ubiquitous presence in midfield.

Dimitri Payet, 4 – Surprisingly poor by his recent standards, losing the ball in forward areas while largely lacking the intensity of recent games. A poor pass put Immobile in who hit the post.

Cengiz Ünder, 6 – Marseille’s biggest goal threat, even if he did fade after half time, a chopping run and shot was a first half highlight before forcing Strakosha into a smart near post stop in the second.

Arkadiusz Milik, 3 – Suffered through little service and was often isolated, struggled to make an impact.