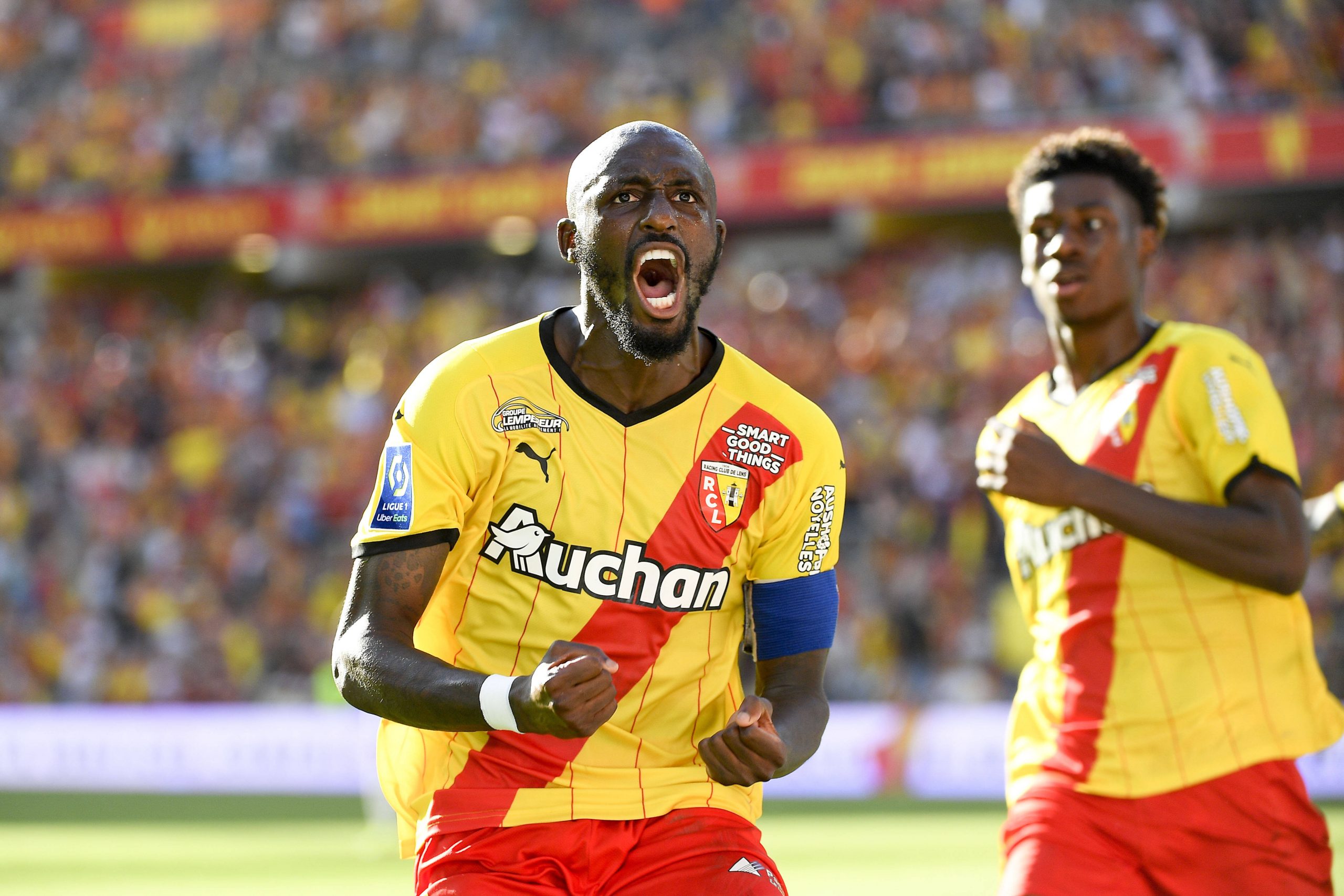 Jean-Louis Leca, 8 – Despite Lens’ superb display overall, they needed Leca’s heroics to set a platform. A string of stunning stops included a point blank save from Icardi, an unbelievable stop diving back across his goal from Di Maria just before half time and a close range save from Mbappe’s header.

Cheick Doucouré, 8 – Everywhere. Repeatedly mugged PSG forwards in his half of the pitch to protect his back three and was a nuisance all game in central areas, nullifying PSG attacks. He was lucky to get away with losing the ball to Messi in the first half who hit the post but he also saw a powerful volley well saved by Navas.

Seko Fofana, 9 – Classy and relentless throughout while repeating his magic trick of playing enforcer, dynamo and number ten all at once. Although he was helped by some flapping from Navas, it was his thunderbolt that should have won the game for Lens too.

Arnaud Kalimuendo, 6 – Showed some beautiful skill to beat Verratti on the touchline in the first half and was an intense presence throughout, worrying Marquinhos and Kimpembe. However, he scuffed a great chance straight at Navas in the first half and should do better after the ball fell to him on the penalty spot after Marquinhos’ mistake.

Keylor Navas, 3 – Made a poor error for the goal, flapping at Fofana’s long range drive which he should really save, power aside.

Presnel Kimpembe, 6 – The pick of PSG’s defenders, proactive and seemed to enjoy the physical battle once more.

Marquinhos, 4 – Unusually flustered at times, mirroring the Marquinhos of old. Spooked by the pace, movement, sharp passing and pressing of Kalimuendo, Costa, Kakuta and Fofana.

Marco Verratti, 5 – Showed some interesting signs of a burgeoning relationship with Messi but his tangible effect on the game was moderate at best.

Lionel Messi, 7 – At the centre of everything PSG did well and, for long periods, seemed like the only PSG player to have actually turned up. One of a handful of threatening, characteristic runs from deep resulted in him hitting the post and he should have had multiple assists but was denied by Leca and some wayward finishing from his partners.

Ángel Di María, 4 – Struggled to get into game and should score in the first half while also being lucky to get away with a crazy pass across his area with his team under pressure.

Mauro Icardi, 3 – No real threat for long periods and offered little else besides. He should score at close range after a Messi cross.