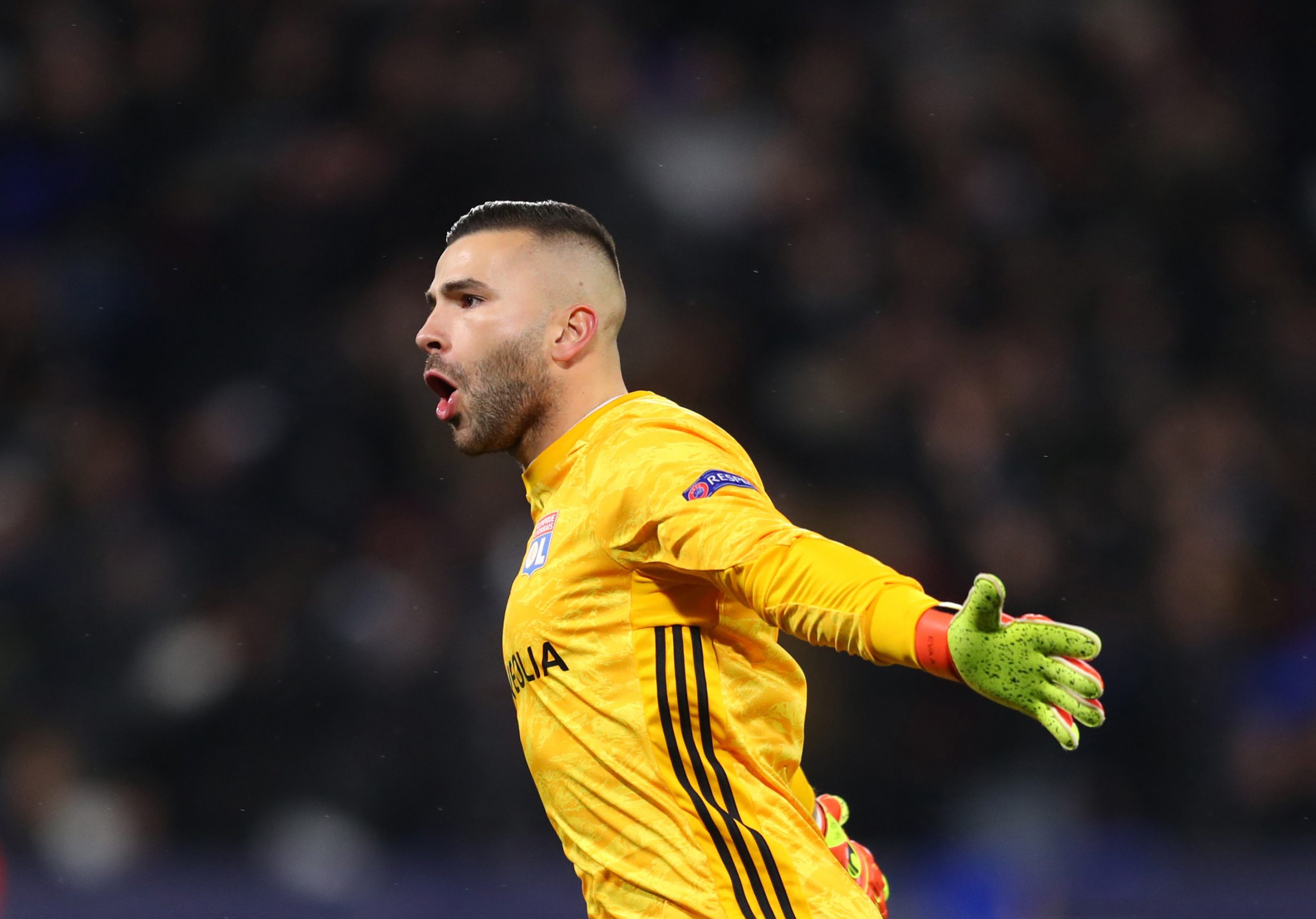 José Fonte, 6 – Typically commanding with much defending to do before the break and made a key sliding block on Dembele at the near post before half time

Sven Botman, 6 – His return has made a sizable difference to Lille and he again defended with confidence and power throughout, making one superb tackle as last man on Aouar after half time.

Jonathan Ikoné, 4 – Wasted one very promising counter attack as he dithered in possession and side footed over with Lopes struggling to his feet after saving from Yilmaz. Withdrawn just after the hour.

Burak Yılmaz, 6 – Saw Lille’s two best chances saved brilliantly by Lopes and struggled to bully defenders as he likes to, outnumbered at times, but grew into the game and should have assisted the winner for Gudmundsson who blazed over with the goal open.

Anthony Lopes, 7 – Made two superb stops from Yilmaz, firstly with a strong left wrist as Yilmaz bared down on goal and another driving to his left as the ball fell to the Turkish international 12 yards out.

Castello Lukeba, 7 – Calm and assured throughout he kept Ikone quiet and handled David well too, making a key challenge as David looked to shoot eight yards out.

Houssem Aouar, 6 – Did just about enough for a 6. He was OL’s most threatening creative outlet and it was his lovely turn away from Celik and shaped shot before the break that came closest for OL.