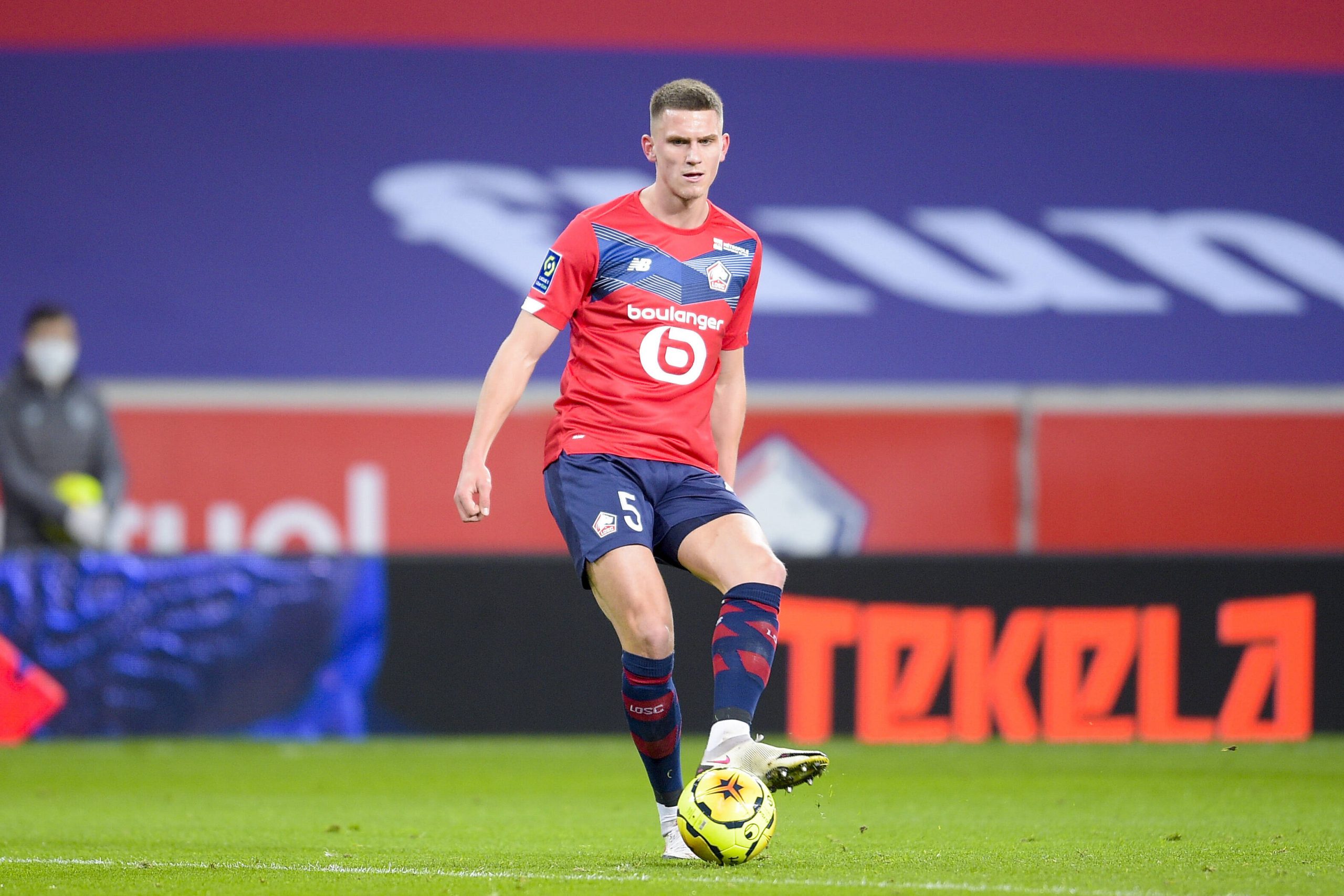 Ivo Grbić, 5 – Absolutely nothing to do, Wolfsburg’s first shot came after an hour and he faced no corners and zero efforts on target.

Sven Botman, 7 – Stoic and physical defensively throughout and provided one superb tackle to halt a dangerous Wolfsburg counter while having no worries from Weghorst.

Reinildo Mandava, 3 – Wolfsburg’s best creative outlet in a game lacking spark, twice lost possession in full-back areas and was lucky not to concede a goal on both occasions.

Xeka, 5 – Aided in comfortably winning the midfield battle on the night but his dead ball deliveries were infuriatingly poor at times.

Jonathan Ikone, 4 – A typically frustrating performance from Ikone, his movement was solid and his pace useful but repeatedly made the wrong decision or lost possession at the crucial moment and scuffed over a presentable second half chance.

Angel Gomes, 5 – Added some neat touches and took up some dangerous positions but struggled to impose himself in truth, providing minimal genuine threat.

Jonathan David, 5 – Close to six but faded in the second half after his direct, pacey style caused issues early on.

Burak Yilmaz, 6 – Typically bullish and imposing display as an attacking focal point, even if things didn’t come off for him much of the time. Slipped when presented with a big first half chance and headed the best second half opportunity right at Casteels.

PSG director Leonardo on Kylian Mbappé: “I don’t see him leaving at the end of the season.”