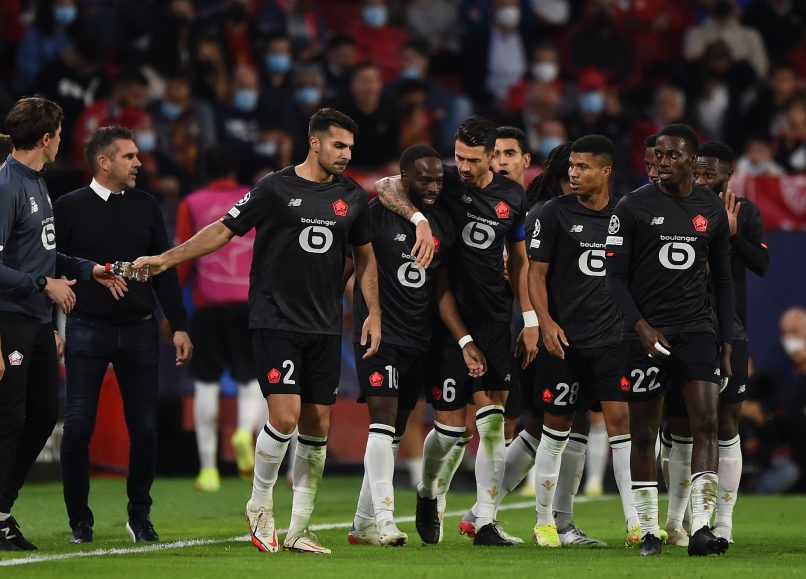 José Fonte, 7 – Despite his age and some creaking displays this season, this was Fonte back to his warrior best. He suffered no major issues from the high-regarded Adeyemi and partner Sesko and again marshalled his defence expertly.

Renato Sanches, 7 – Jocelyn Gourvennec’s short Lille to date career make have transpired entirely differently had Sanches been consistently fit this season. His ferocious dynamism and astute use of the ball makes Lille look a lot more like the title winning vintage and so was the case here.

Jonathan David, 7 – Continues to flourish this season. It was his sharp touch and snap finish that won the game with his only shot of the match in the first half. Otherwise pressed well and boldly led the line in tandem with Yilmaz.

Burak Yılmaz, 5 – His bulldozing assist, half-charging, half-stumbling into the area and playing one-twos off opposition players, summed up his season: clumsily and frustrating at times but still making things happen. And that was the case here, an aggressive presence often at the forefront but too lax in possession.