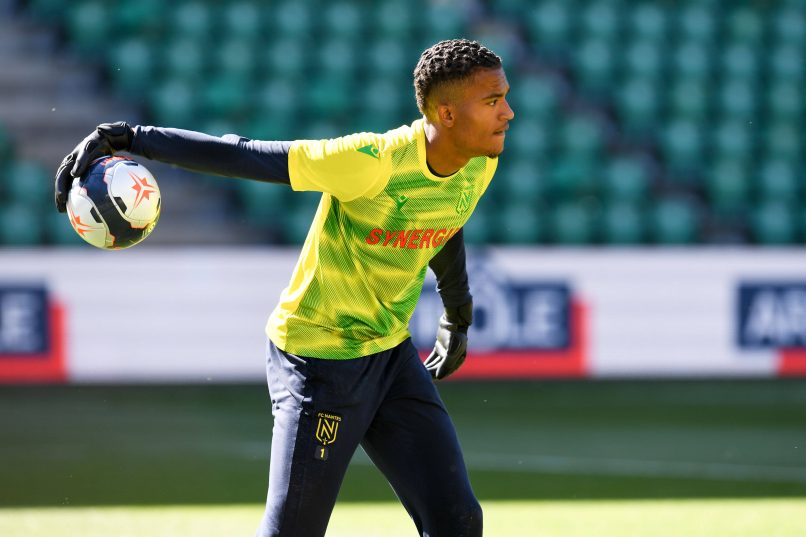 Tiago Djaló, 4 – He was more than a little embarrassed by Blas who outmuscled him to turn and eventually fire home the equaliser, but he did partly make up for it with a key interception on a through ball for Simon who would have likely scored otherwise.

Jonathan Bamba, 6 – His quiet resurgence continues after a dire 2021 as a whole. His intensity and positivity on the ball have noticeably amped up of late and it was his run and cross that assisted Yilmaz’s goal.

Jonathan David, 3 – The league’s top scorer was handled surprisingly well by Pallois and Girotto and rounded off a frustrating display by seeing his late penalty saved.

Burak Yılmaz, 6 – Despite a markedly diminished output this season, the criticism he’s received has been harsh as his bullish persistence continues to make things happen for a very inconsistent side, as was the case here. An unstoppable volley gave his team an early lead.

Alban Lafont, 7 – There wasn’t much he could do about Yilmaz’s bullet of a volley and continued an assured season with another solid display. The highlight of which was a leaping penalty save from David to preserve the draw late on.

Nicolas Pallois, 7 – His typically physical display nullified David’s threat throughout while helping to keep the usually prominent Yilmaz at arms length for much of the game too. Excellent overall.

Fábio Da Silva, 3 – Fired an early shot off the post but foolishly, with VAR watching, pulled André’s shirt to concede the penalty and was duly sent off.

Ludovic Blas, 7 – Produced a brilliant run and finish for leveller, having dispatched Djalo, in a game of few chances for Nantes.