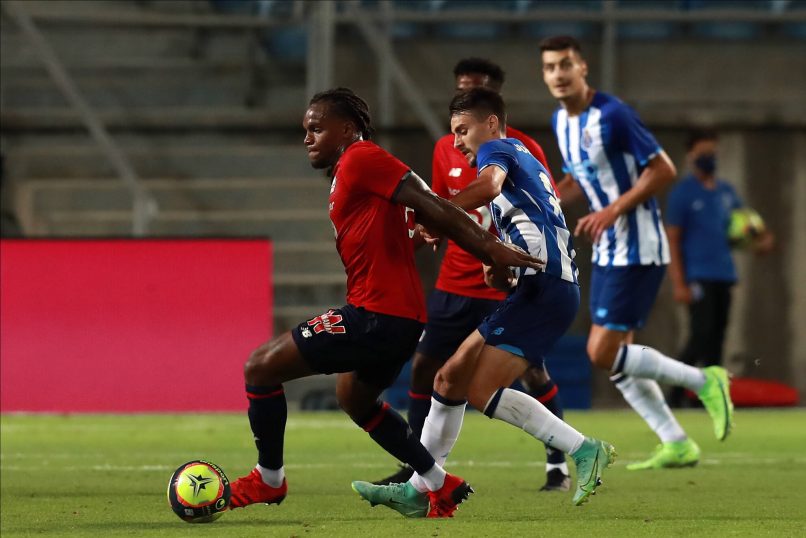 Benjamin André, 7 – His ability to consistently affect and drive games is remarkable. It was his astute pass that assisted the leveller for David and his work rate, passing and play progression were central to much of Lille’s better play.

Renato Sanches, 7 – Deploying him as an attacking midfielder against more defensive Ligue 1 opponents makes far less sense than in Europe but he was still prominent before the break, a direct run and cross set up a major Yilmaz chance. Dropping deeper in the second half his mobility, fight and vision were key to Lille’s comeback.

Burak Yılmaz, 3 – Nothing went right for him in a clumsy performance, often mis-controlling and making the wrong decision which halted some promising attacks.

Gauthier Gallon, 6 – Quietly assured this season for the promoted side, he made one outstanding save from a Fonte header in the first half as part of a commanding display.

Tristan Dingomé, 7 – Excellent in recent weeks as a creative attacking midfielder, he scored a non-Whabi Khazri goal of the season contender to give ESTAC the lead with a glorious volley from the edge of the area direct from a lofted corner.