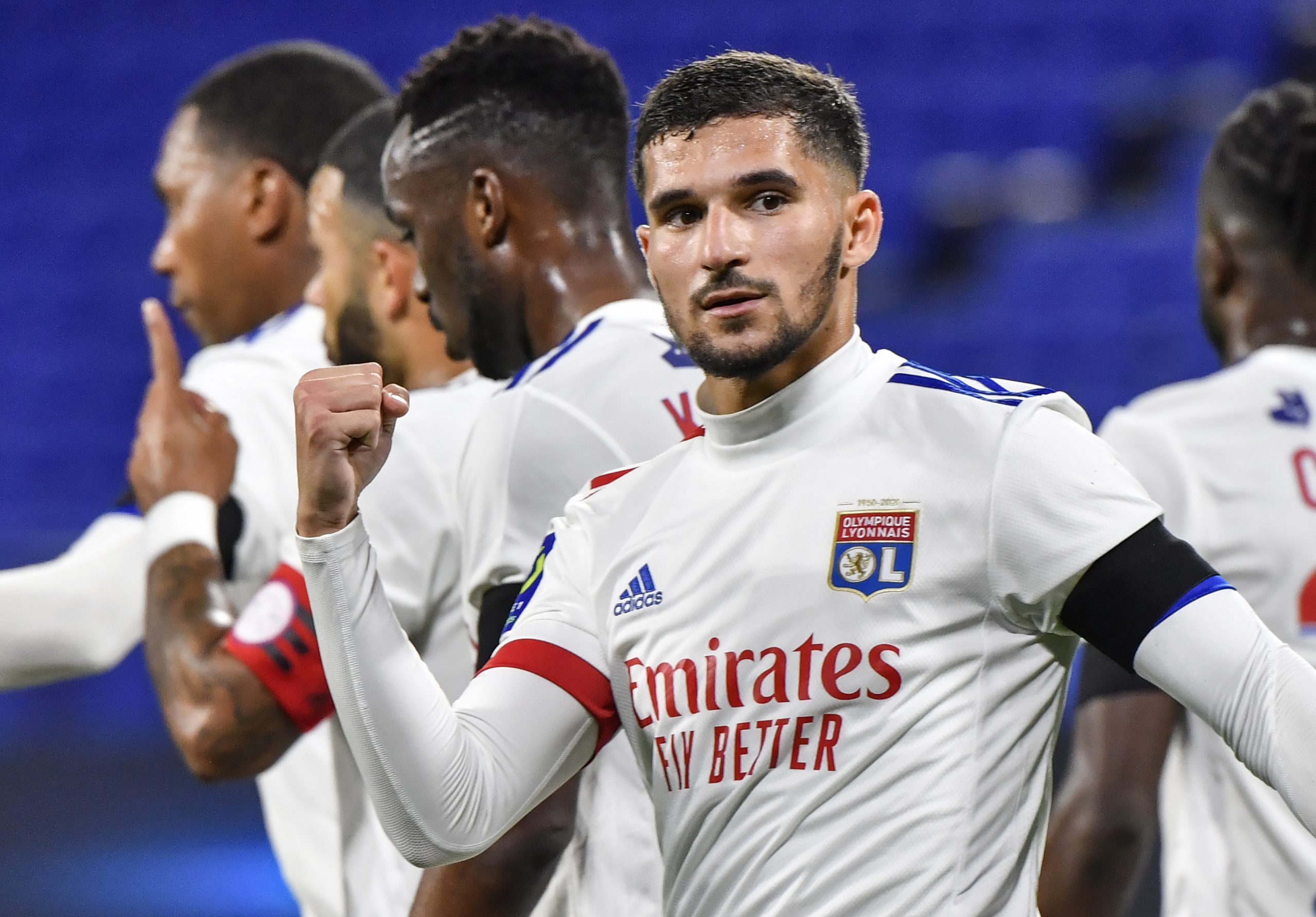 Anthony Lopes, 7 – His distribution was a little hurried at times but he made three excellent saves from Saïd, Frankwoski and most memorably a stunning close range reflex stop from Kakuta.

Jérôme Boateng, 7 – Made a crucial goal line stop from Clauss’ first half effort and was repeatedly in the right place and the right time. Commanding.

Bruno Guimarães, 6 – Continues to play with a renewed sense of intensity and positivity and his passing proved a key creative influence throughout. It was his charge into the area that brought the penalty.

Houssem Aouar, 7 – Continues to play like the player he promised he could be after over a year of poor form and was again a slippery presence here. His drive and quick reactions brought a headed second for OL.

Karl Toko Ekambi, 7 – Ran the show again for Lyon again with some fearless running and neat interplay while he also provided the opener from the penalty spot.

Lucas Paquetá, 6 – Could have perhaps offered more goal threat but his physical style proved productive in an unorthodox number nine role, holding up play, drifting around the attack to progress moves when needed and bringing others into the game. A handful again.

Jonathan Gradit, 6 – One of Ligue 1’s most underrated stalwarts and again provided an alert defensive display, adding a key block on a Toko-Ekambi shot.

Facundo Medina, 3 – The weak link in Haise’s back three and it was his reckless lunge that gave away the penalty in the first half.

Florian Sotoca, 3 – Subbed at half time having struggled to influence the game and woefully scuffed a close range effort wide with only Lopes to beat after the keeper’s save.