PLAYER RATINGS | Manchester City 2-1 PSG, a thrilling game ends in deserved win for the English side 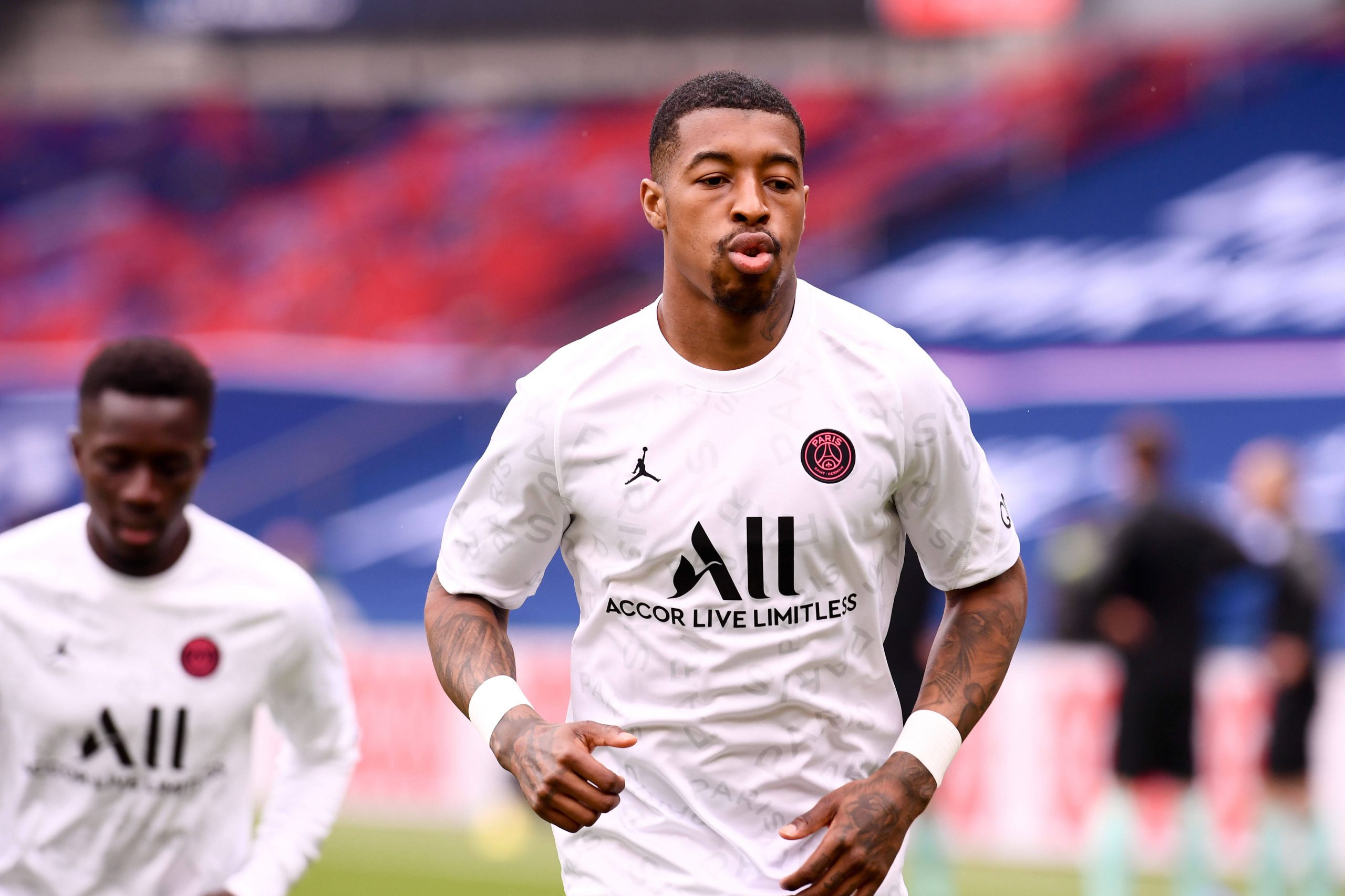 Keylor Navas, 6 – Not much he could do about either goal and made two good saves, a flying tip wide from a Mahrez shot being the best.

Achraf Hakimi, 5 – His block header from Mahrez early on saved a certain goal but was perhaps a little exposed positionally on both goals. He badly failed to track Sterling for the opener and perhaps could be closer to Silva before he assisted the second.

Presnel Kimpembe, 8 – The deep sitting PSG back line suited him and he made a range of key blocks and interceptions. An early header off line was the standout but also got a key foot to the ball ahead of Diaz at the back post and made several more crucial challenges, block and clearances.

Marquinhos, 5 – He made one outstanding block on a De Bruyne shot before half time and posted a typically bullish defensive display but does he need to charge across the six yard area and leave Sterling free for the equaliser? Maybe not.

Nuno Mendes, 6 – Survived defensively in the first half despite having to deal with a slippery Mahrez and Co and was much improved from a nervy first game against City. It was his run and shot that created one of few attacking openings before half time and he managed to instigate and progress the move that led to the opener.

Idrissa Gueye, 5 – Worked hard and covered a lot of ground but failed to impact the game consistently as City dominated the first half and was subbed just after the hour.

Leandro Paredes, 4 – Unable to impact the game as City dominated and was party to the lessened intensity that allowed City to pick Paris off in the final third of the game.

Ander Herrera, 5 – Eventually subbed on the hour due to injury. He was lucky to get away with clumsily losing the ball on half way during the first half and was outplayed by City’s midfield. However he was involved in the opener and Paris missed his neat passing and ground coverage after his withdrawal.

Kylian Mbappé, 5 – Unable to affect the game consistently as City dominated and should do better with a clear chance just before half time. His finish for 1-0 was calm and precise, however.

Lionel Messi, 6 – Starved of service as City dominated but was party to some fluid interplay when given the chance and he created the opening for the opener via a neat exchange with Herrera and cross for Mbappé.

Neymar, 6 – Quiet at times but did manage to create too. It was he who won the ball back to feed Mbappé for a late first half chance which probably deserved a goal and also plays an underrated part in the opener with a clever dummy and astute run to create space. His dribble and sharp interplay created what might have been the goal of the season in the second half but he finished frustratingly poorly at the near post

PSG in talks with Zinédine Zidane