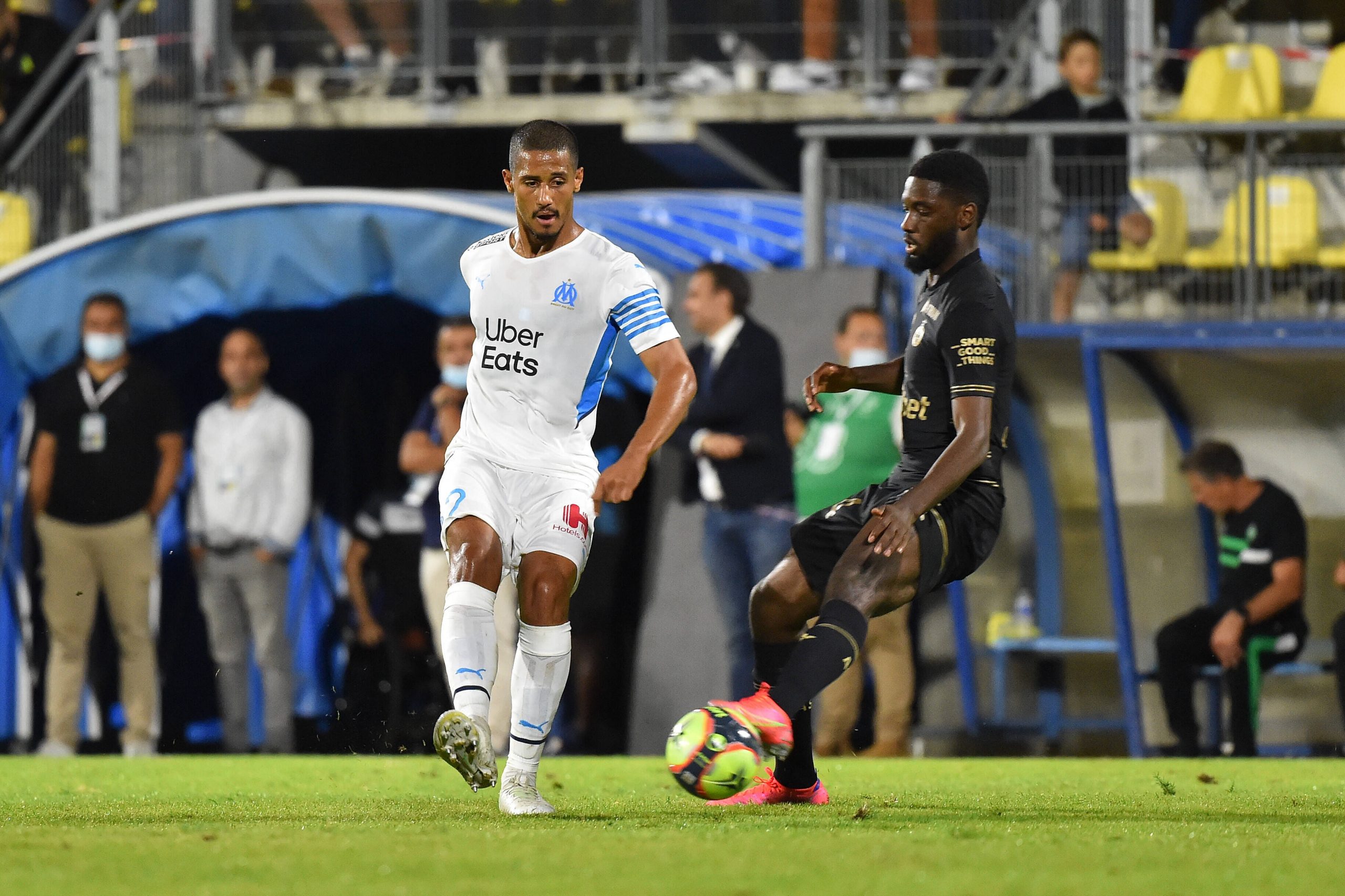 Steve Mandanda, 7 – Back in the side after several weeks as second choice he made two crucial saves, a fingertip stop onto the post from Delaine and a block to stop Centonze who was put clean through late in the second half.

William Saliba, 6 – Although it was hardly his fault as he was again exposed by Sampaoli’s lopsided system and struggled with Delaine’s keenness to run at him in the first half. However, he performed well after the break at right-back and might have had three assists for Milik had the Polish striker’s finishing been even remotely on point.

Gerson, 3 – No effect again. It’s becoming clear that he lacks the gumption and ability to apply his talents in a more intense and pacey setting after failing at Roma but excelling in Brazil.

Luis Henrique, 3 – Anonymous. Routinely disappoints when thrown into the team and Sampaoli’s persistence with him has directly affected Konrad de la Fuente’s own development this season.

Dimitri Payet, 6 – Unable to create as many openings as he would’ve liked but he came closest to scoring with a shot off the bar in the first half and produced the game’s highlight via a glorious chested pass on the run to set up a shot. A last ditch tackle late on as last man was key.

Arkadiusz Milik, 2 – A hapless display in front of goal. He scuffed a free shot wide in the first half, slipped at the key moment when bearing down on goal after the break, missed his kick with the goal open after Saliba’s cross and had a point blank header saved by Oukidja.

Alexandre Oukidja, 6 – Made a key save from a close range Milik header and commanded his area well during a barrage of crosses late on.

Jemerson, 4 – Not been the liability he was at the end of his Monaco career so far at Metz, that was until a missed attempted clearance and connected painfully with Payet’s knee, resulting in his sending off via VAR review.

Fabien Centonze, 6 – He should score when put clean through by Maïga as his touch let him down but a last ditch toe to the ball to stop Konrad from scoring was key and defended well throughout.

Thomas Delaine, 7 – A real dynamo on the left and his powerful running resulted in two efforts off the post before half time and he remained a threat throughout despite his side being a man down.