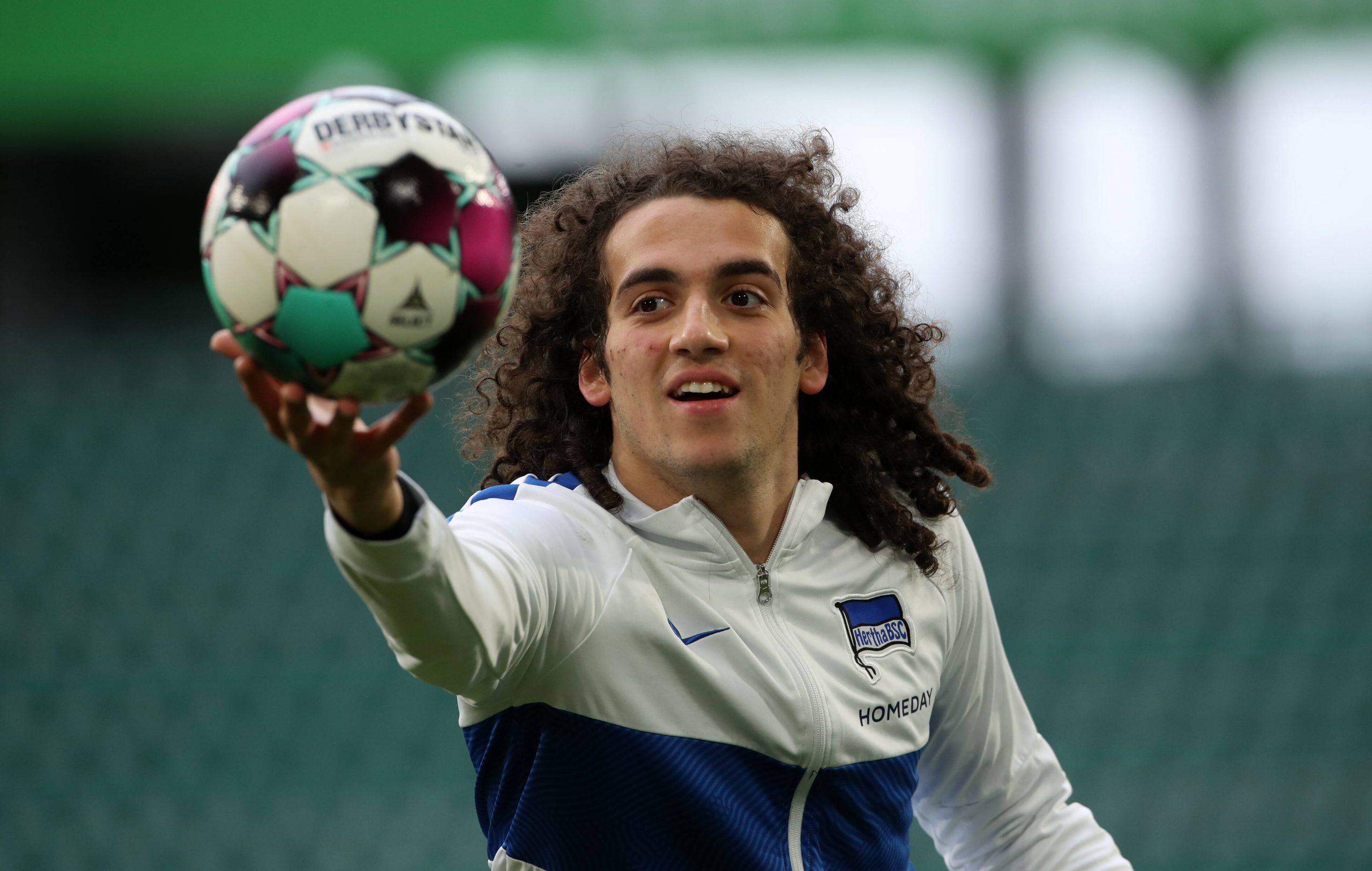 Pau López, 7 – Made two crucial saves in the first half, one from a point blank Messi header and another double intervention from an Mbappé cross and the resulting Neymar follow up.

William Saliba, 7 – Quietly excellent in his use of the ball and decision making in deeper areas before his crucial late tackle on Mbappé, who was clean through and was likely to win the game, saved OM’s point.

Duje Ćaleta-Car, 7 – A number of key interventions throughout, including a first half interception from a Verratti cross to Mbappé and a close range block from Mbappé on the counter in the second half.

Valentin Rongier, 5 – Fought hard on his flank and in midfield while using the ball neatly overall but was lucky to get away with one loose first half pass and might have scored twice, once with a free second half header and again when dithering over a big chance to shoot before half time.

Mattéo Guendouzi, 7 – Despite PSG having a lot of the ball, he did just about enough for a 7 having marshalled the midfield resolutely throughout and imposing himself on Danilo, Gueye and Verratti while barking orders at those around him. Often pinched the ball back in the press and used possession neatly.

Cengiz Ünder, 7 – The game’s biggest threat on either side with his pace and direct style, running at PSG defenders, and it was he who forced Hakimi’s dismissal when again charging toward the PSG box on the counter.

Dimitri Payet, 6 – A little intermittent in his influence on the game but some of his passing in deeper areas was good and it he who crossed for Milik’s early free header and it was his looped ball on the counter that led to Hakimi’s red.

Arkadiusz Milik, 3 Isolated throughout and had very little effect on the game before wasting his only major opening, a free early header.

Achraf Hakimi, 3 – Offered very little going forward once more but did get back well to block Ünder who was clean through in the first half but the same situation resulted in a clumsy tackle and his dismissal after half time.

Nuno Mendes, 5 – Looked nervy early on and was lucky to get away with a misunderstanding with Neymar which resulted in Milik’s offside goal but settled in after the first 30 minutes and defended well enough overall.

Marco Verratti, 4 – Quiet by his standards and was largely outplayed by Guendouzi before he was withdrawn just before half time after an injury received in a collision with Guendouzi.

Lionel Messi, 6 – Although he faded after the hour, he was PSG’s most likely goal scorer having cut in from the right to threaten Lopez on a handful of occasions but probably should have scored with a tricky, but very close range, free header in the first half.

Neymar, 3 – His form is starting to become a concern for PSG with Messi and Mbappé running things, and he had very little impact again here, especially after the first quarter, and even looked a little disinterested. Not happy to be subbed despite PSG being down to 10 men in the second half.

Kylian Mbappé, 5 – Offered little goal threat overall and was handled fairly well by OM’s defence but he worked well with Messi at times and was able to stretch a cagey game with his pace on the counter on occasion.