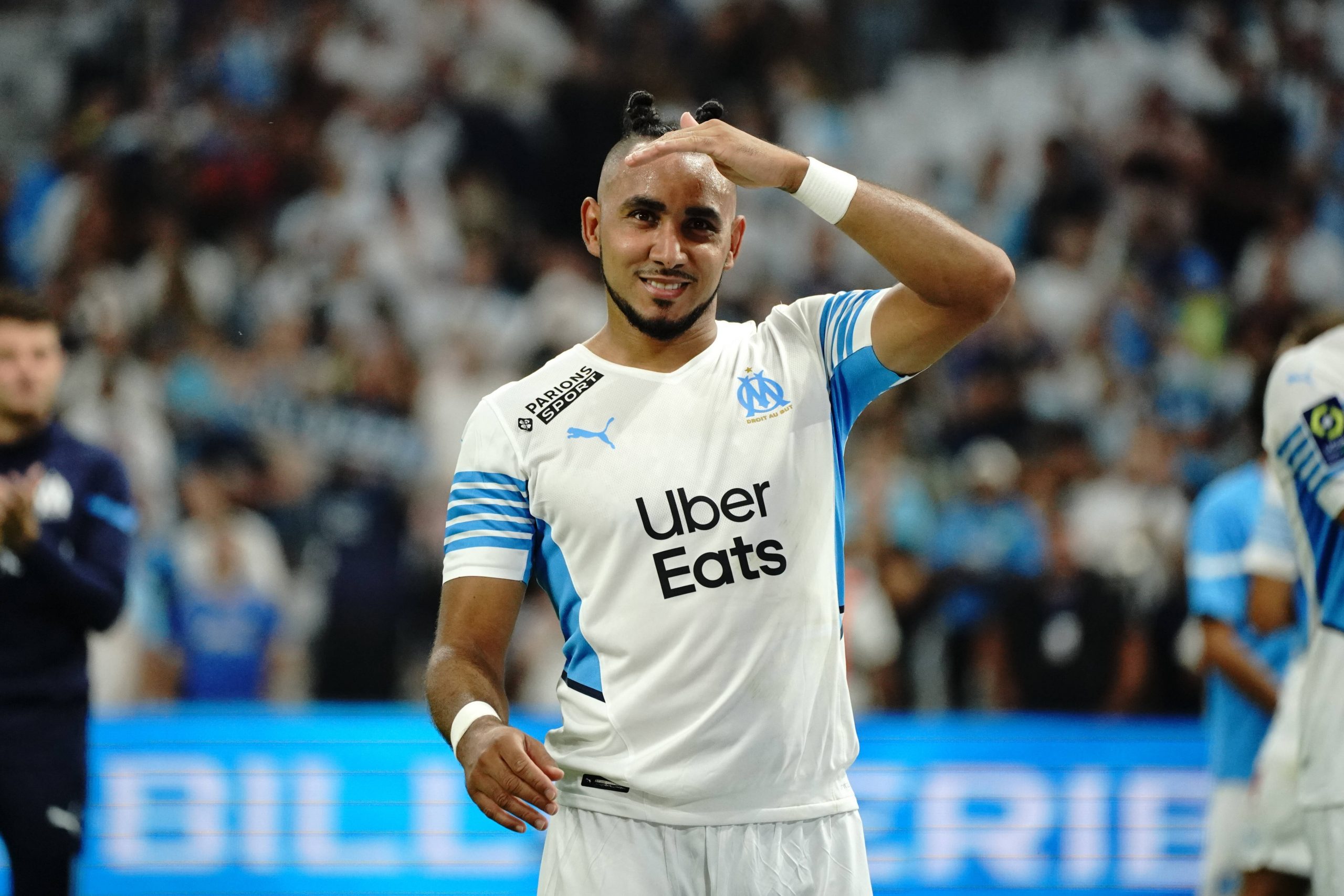 William Saliba, 7 – Unfortunately scuffed a big chance wide early on but was supreme defensively, showing the serenity and assuredness that made him so exciting when he broke through with Les Verts. Despite a couple of concentration lapses, this was by far his best display in his short OM career.

Mattéo Guendouzi, 7 – His surprisingly attacking role in these opening weeks meant he was in a position to follow up for the opener before his skimming shot flicked the post prior to half time. Typically a little erratic at times but his intensity and driving of play was central to an all-action OM display.

Valentin Rongier, 7 – His more progressive passing helped with a positive first half an hour for OM and he was unlucky to see Kolodziejczak’s header flick off his back and in for 1-1 but he produced a neat assist for Gerson’s second. Looked like he had a point to prove.

Gerson, 6 – Much improved. He looked like the Rolls Royce midfielder OM thought they had signed in his most creative and positive outing yet. A neat touch and accurate side foot shot made it 2-1.

Konrad de la Fuente, 6 – Withdrawn a little early but there were a couple of flashes of his pace and skill and he did well to dig out a reverse ball to set up Guendouzi for 1-0.

Dimitri Payet, 8 – Glorious at times with some lovely touches during build up play, one of many clever passes initiated the attack that led to Guendouzi’s goal and he even pressed well at times, one such pressure resulted in Ünder’s third.

Cengiz Ünder, 7 – His cross led to the opener and he sealed the points with a lovely shaped finish from the edge of the area. He did flit in and out of the game but his pace and direct style again caused issues.

Yvann Maçon, 4 – He made one excellent block just before the goal but then immediately followed up with a bizarrely weak attempt to stop Guendouzi’s opener.

Timothée Kolodziejczak, 5 – Headed home for 1-1 but gave Ünder far too much room for OM’s third goal with some loose defending.

Wahbi Khazri, 5 – Did his best to create something and one superb first half run deserved better but he faded after half time and was withdrawn early. Zero support.

Adil Aouchiche, 4 – Although his corner found Kolodziejczak for the equaliser, his poor touch wasted one of his side’s few good openings in the first half and he was largely anonymous besides. Not far off 3.

Denis Bouanga, 4 – Not enough meaningful effect on the game aside from one close range effort straight at Mandanda when he might have passed.