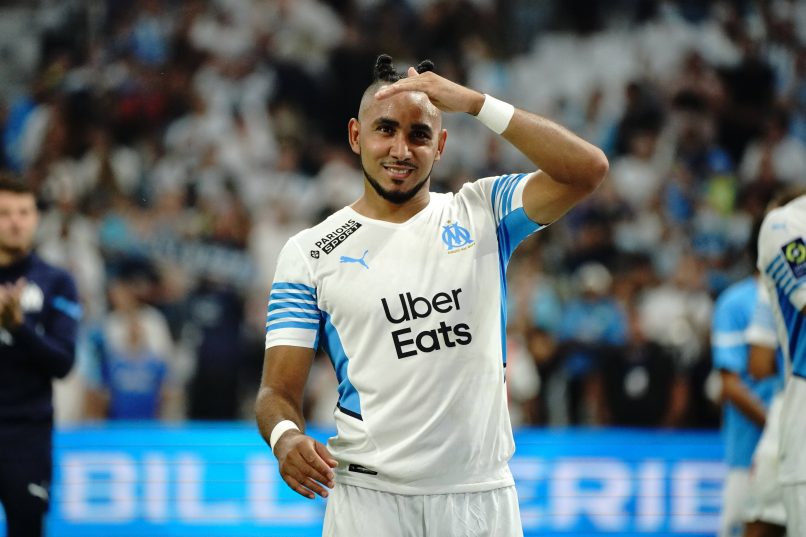 Pau López, 7 – His passing remained intermittent but made a leaping first half save from Diarra as one of a handful of smart stops, a superb early second half double save was a key moment in the game.

Luan Peres, 4 – Dangled a lazy leg to concede the penalty.

William Saliba, 5 – Solid individually overall but inexplicably stopped and appealed for offside in the middle of a penalty box scramble at a crucial moment in the game.

Boubacar Kamara, 8 – Everywhere in the first half and it was his deflected effort that drew OM level while his passing was precise and progressive throughout. Quietly superb.

Valentin Rongier, 7 – Didn’t show the flare of Guendouzi but was key in move construction with his neat and positive ball work and interplay with everyone around him while playing with real intensity.

Mattéo Guendouzi, 8 – Superb. Clearly benefited from the freer role afforded him by Kamara’s return and barrelled forward with typical power and verve to great effect. His cross resulted in the equaliser, it was his stunning looping near post header that put OM ahead before a bulldozing run in injury time brilliantly made it 4-1. Not far from a 9.

Pol Lirola, 5 – Added balance on the right and showed some solid link up play, although his deliveries were inconsistent.

Konrad de la Fuente, 4 – His progression and confidence has clearly suffered having been bizarrely dropped at the start of the season after two superb debut outings and nothing really came off for him here despite his best efforts

Dimitri Payet, 9 – Basically unplayable in posting a riotous display full of flicks, roulettes and glorious but effective showboating. A clever leave allowed Kamara to make it 1-1, his guided missile of a corner assisted Guendouzi’s header for 2-1, his run and perfectly weighted pass allowed Milik to slot a third and his eagerness to press in injury time kept possession and led to Guendouzi’s fourth. Is he in the best form of his career?

Arkadiusz Milik, 6 – Quiet overall, considering the superb team display, but he calmly took his only major chance after some subtle movement away from the Lorient centre-backs to seal the win.

Paul Nardi, 5 – Maybe should do better with Guendouzi’s first but made two good first half saves from Payet and Kamara.

Stéphane Diarra, 7 – Lorient’s standout player by far. Often carried a threat on the counter, once such dart won the penalty and should have had an assist for Abergel after a precise low cross in the second half.

Armand Laurienté, 5 – Slotted home the penalty but should’ve scored when put clean through in the second half.