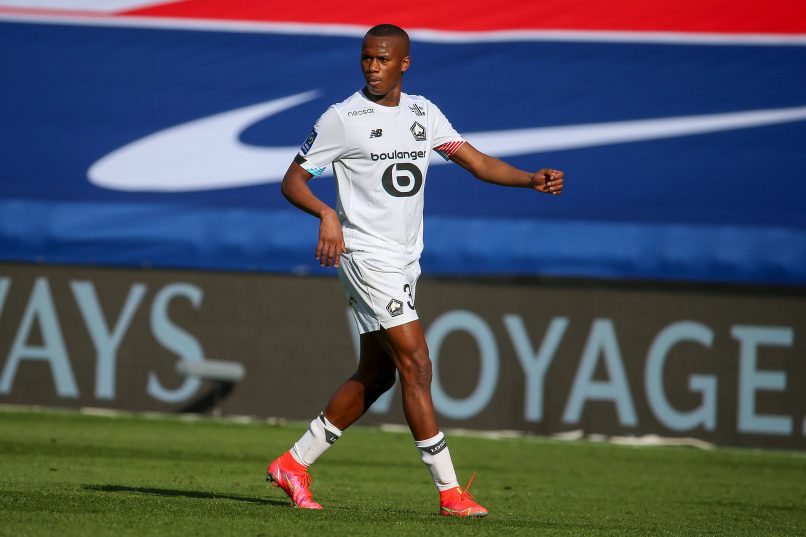 Alexander Nübel, 6 – Kept his side in the game with a sharp near post stop from Ikone and by closing down and saving from David one on one in the first half.

Strahinja Pavlović, 1 – Statuesque throughout and was lucky to get away with a poor pass straight to Ikone just before half time before being sent off late on. Also conceded the penalty with a unneeded lunge on Xeka.

Krépin Diatta, 6 – Subbed at half time but was a sporadic threat on the right and got his team back in the game, cutting in to fire under Grbić from the edge of the area.

Sofiane Diop, 7 – Monaco’s attacking driving force throughout and repeatedly caused issues on the half-turn, committing Lille defenders. Somehow finished the game without a goal or assist but should have had both.

Ivo Grbić, 3 – He should do better with Diatta’s shot which skidding under him and he was fortunate to get away with some confusion with Bradarić in the six yard area, Djalo having to clear an opportunist Volland shot off the line as a result.

Tiago Djaló, 8 – A sweeping long ball assisted David for 2-0 and he made a crucial hooked goal line clearance just after half time while defending with confidence throughout. He continues to grow in stature.

Jonathan David, 7 – Faded after half time but enjoyed a rollicking first half. Having stroked home the penalty it was his deft control and finish that made it 2-0 after nine minutes and might have created another via a clever flick on the counter and a shaped cross for Weah.