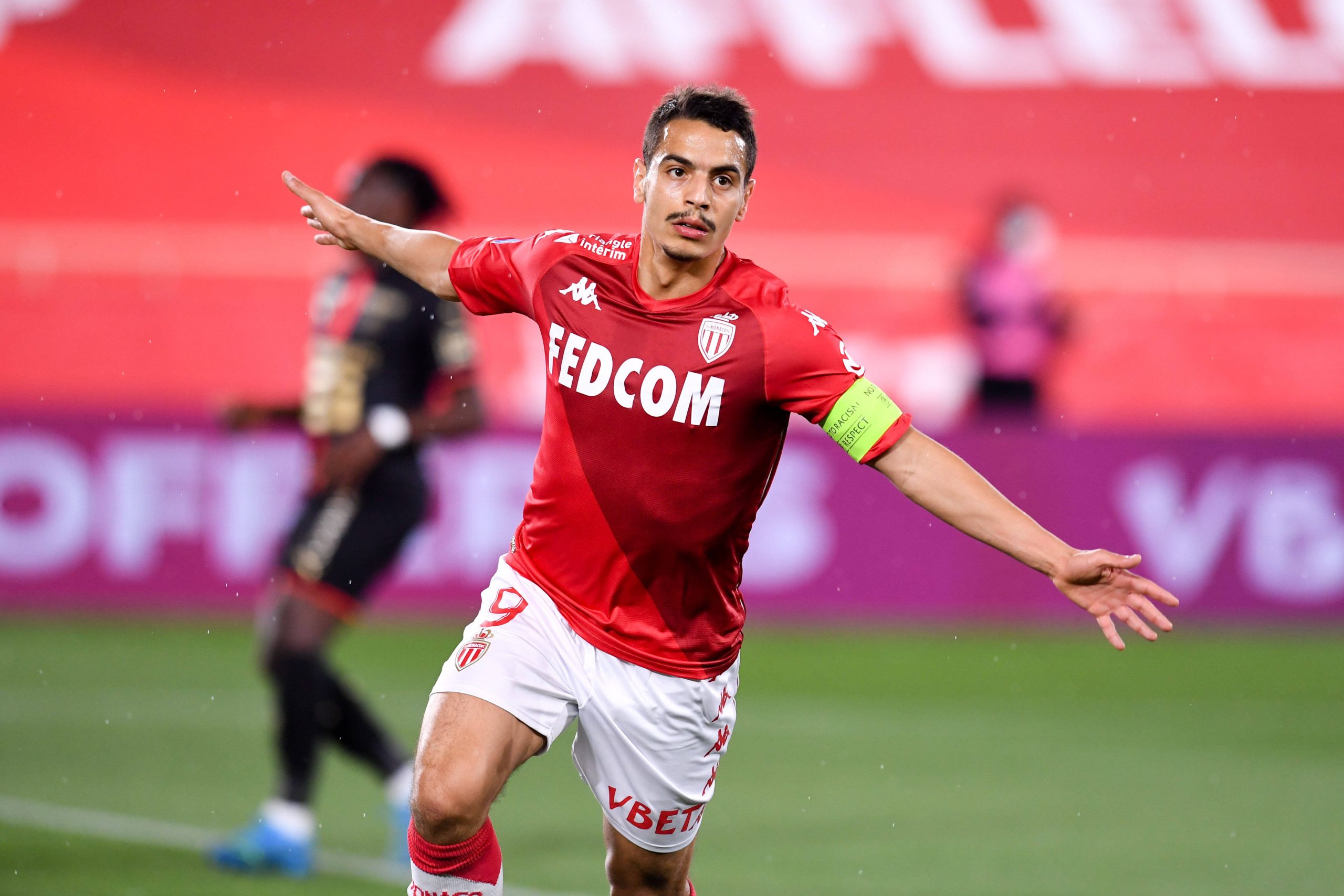 Aurélien Tchouaméni, 7 – Effortlessly dominated midfield once again and swept home the opener before smashing a second half shot off the bar.

Aleksandr Golovin, 7 – Withdrawn before the hour due to injury but his job was done by that point. It was his cross that found Tchouaméni for 1-0 before a lovely dinked finished effortlessly made it two early in the second half.

Wissam Ben Yedder, 7 – He didn’t get out of third gear but had no trouble from Mexer and friends, especially coming from the left after half time, his run and through ball set up Golovin’s second before he won and scored the penalty.

Benoît Costil, 6 – Deservedly returned to the France squad this week and he again did all he could to cover for his wayward defence, making some smart saves and getting a hand to the penalty.

Edson Mexer, 3 – Back down to earth for Mexer after a positive performance against Rennes last week with some ponderous defensive display capped by a clumsy tackle on Ben Yedder to concede the penalty.

Timothée Pembélé, 6 – Maybe should have scored at 0-0, finding time and space just six yards out but was unlucky to see his effort cleared off the line and he was again one of few Bordeaux players to offer bite and hunger. Effective at both ends from wing back.

Otávio, 4 – Not the same player since his knee injury, looks to be stuck playing in second gear and his previously alert and persistent covering of his defence has evaporated.

Fransérgio, 3 – No impact at all once more.

Yacine Adli, 3 – Another worrying poor performance from Adli, not quite as disastrous as last week against Rennes but his passing was lazy in the first half especially and he failed to have any real creative influence

Jean-Michel Aulas on PSG: “Lyon has to be an alternative to them.”