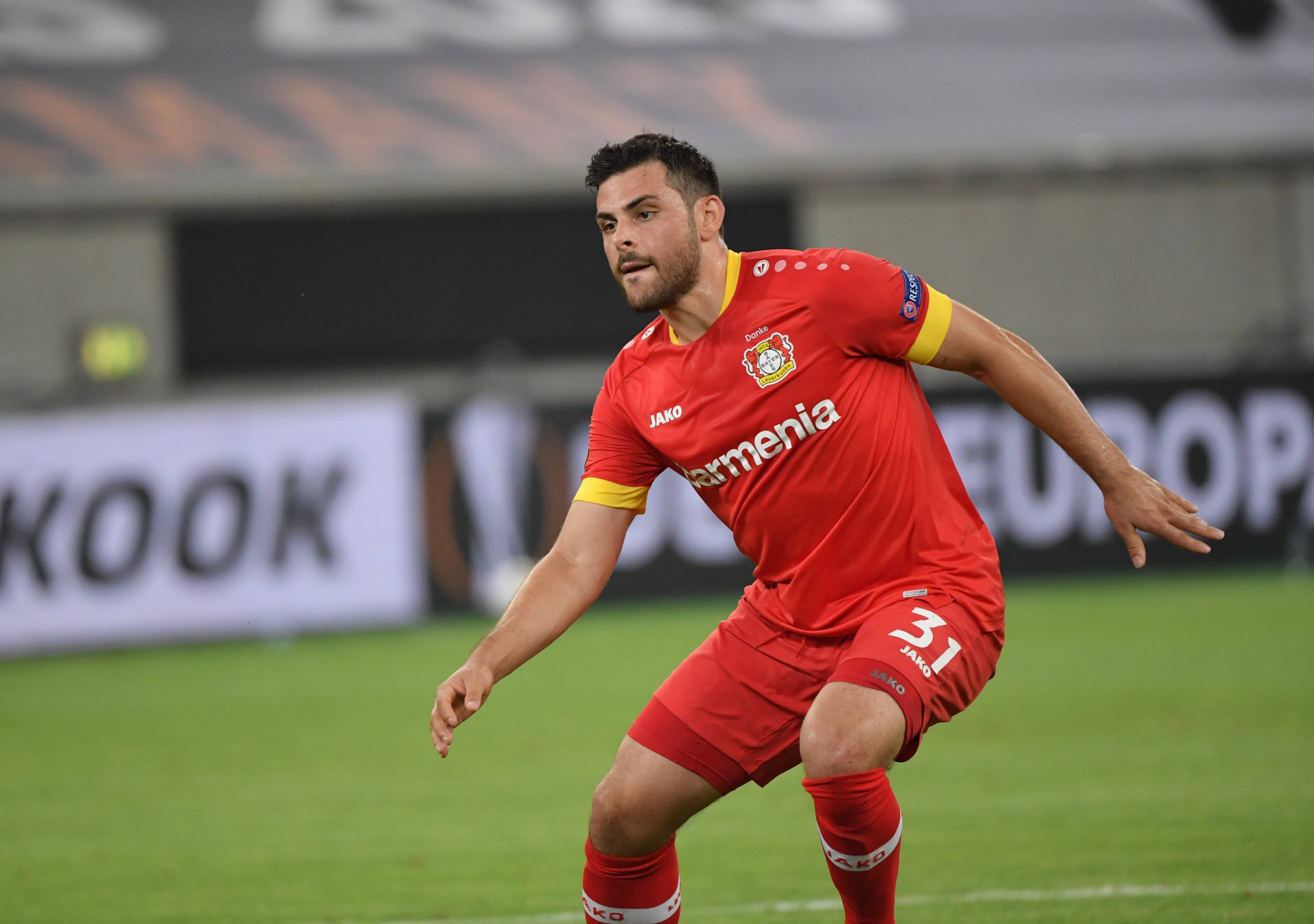 Strahinja Pavlović, 4 – Lucky to get away with a first half error and an unneeded rash tackle conceded the penalty.

Caio Henrique, 7 – A constant threat and outlet on the left hand side and it was his one-two with Diop and cross that set up the opener for Volland before also having a hand in the third.

Gelson Martins, 7 – Cozza couldn’t handle him in the first half as a key creative force for Monaco before creating and eventually scoring the third.

Wissam Ben Yedder, 6 – Produced some neat interplay with his fellow forwards and drifted in at the back post to head home for 2-0. He did coast through the game a little but didn’t have to get out of second gear.

Kevin Volland, 7 – Lost Sakho to tap home the opener and produced a superb dipping cross with the outside of his foot for Ben Yedder to head the second.

Jonas Omlin, 5 – Not at fault for the goals and made one notable early double stop at 0-0.

Nicolas Cozza, 2 – Struggled with Gelson’s pace throughout and a woeful touch lead directly to the second Monaco goal. Withdrawn at half time on a yellow card.

Léo Leroy, 3 – A little out of depth in the first half and outplayed by his Monaco counterparts before being subbed at half time.

Téji Savanier, 6 – Smashed in a late penalty, was tenacious throughout and produced a handful of typically visionary passes but, generally, his shorter passing was very scrappy and he couldn’t drag his team to an even vaguely acceptable display. Barely scrapes a 6.

Stephy Mavididi, 4 – Worked hard throughout but failed to have a meaningful impact on the game in an attacking sense.

Florent Mollet, 3 – Completely anonymous on the right, his form having suffered generally out there this season overall.