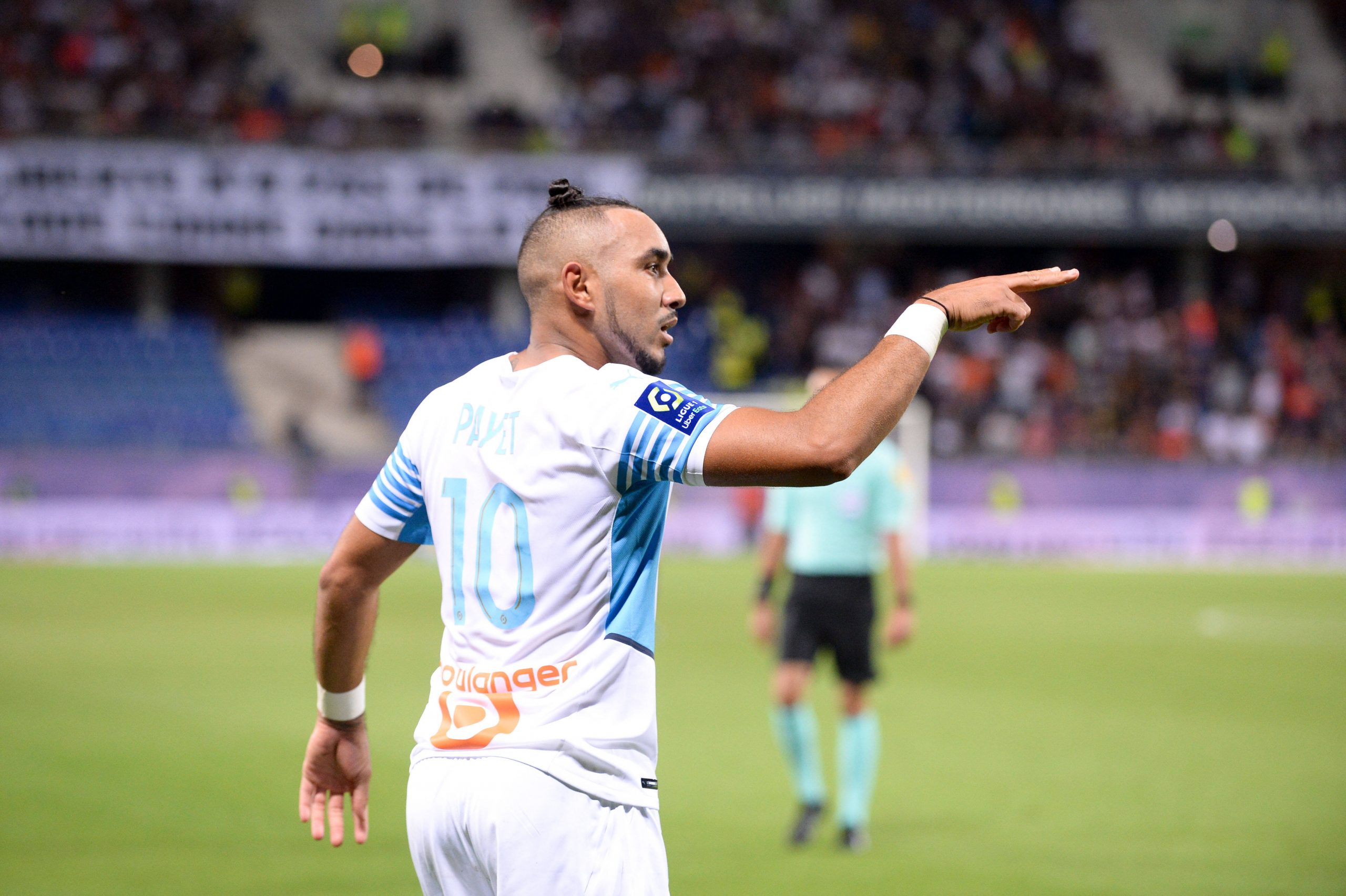 Junior Sambia, 3 – Oddly shied away from the ball to allow Payet’s free kick to skip through the wall for 2-2 and struggled with Konrad in the first half.

Nicolas Cozza, 3 – Worked hard but was unable to prevent Ünder creating openings down the right throughout the game.

Florent Mollet, 4 – Unable to have an effect on the game and was unable to make the most of his admittedly rare openings.

Elye Wahi, 4 – Produced one brilliant run which turned Saliba inside out but was largely anonymous besides.

Gaëtan Laborde, 7 – His run across the penalty spot forced the own goal before a cleverly disguised effort from the edge of the area fooled Mandanda for 2-0. Montpellier will sorely miss him should a move be found.

Andy Delort, 6 – Showed flashes of his quality throughout the game but, as is often the case with Delort, they were fleeting but he still affected proceedings – an arrowed cross led to the opener and he worked well with Laborde when given the chance.

Steve Mandanda, 3 – Not happy having to use his feet in tight spaces and had a David Seaman-esque moment as he was deceived by Laborde’s looping second.

Luan Peres, 5 – Sneaks a five despite an erratic and largely poor first half having made a couple of well timed challenges later on, including one to win the ball back for Payet’s winner.

Boubacar Kamara, 6 – Serene if understated in midfield, used the ball cleverly and quietly protected his back three effectively.

Gerson, 3 – Very quiet overall playing almost as a support striker, had no real impact on the game and looked off the pace.

Konrad de la Fuente, 7 – A real threat with his tricky and direct style, especially early on, and produced a neat assist for OM’s first.

Cengiz Ünder, 7 – Not everything came off for him but terrorised a young Montpellier defence at times in the first half especially and arrived at the back post to start the comeback with a simple finish.

Dimitri Payet, 8 – Superb, classic Payet. Fortunate to see his free-kick slip through the wall but a characteristically nonchalant run and side foot finish won the game after some imaginative play throughout.