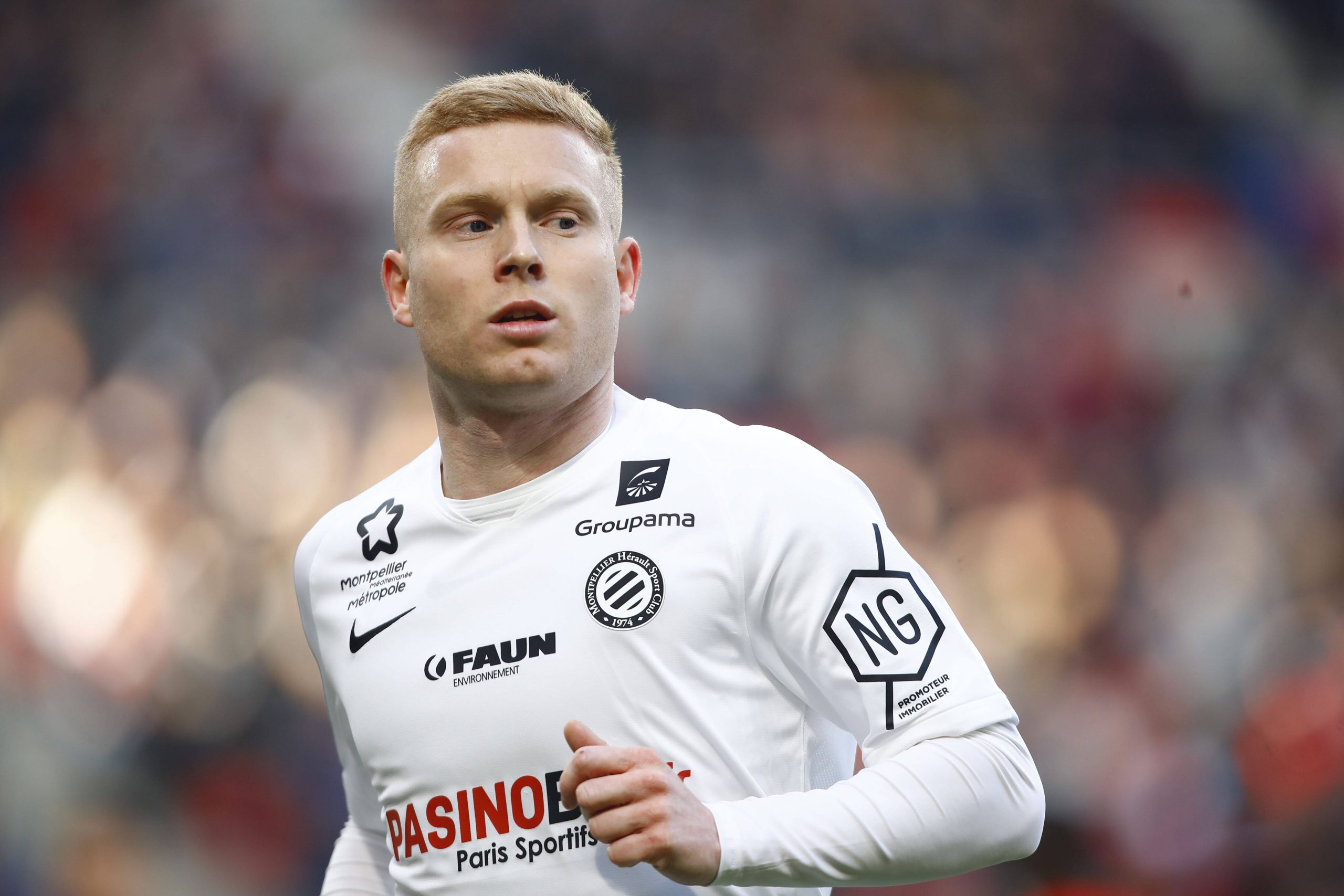 Youcef Atal, 7 – Although some of his crossing was a little intermittent, he was Nice’s main creative force for long spells, marauding down the right before he was forced off with injury before the hour.

Khéphren Thuram, 6 – Continues to evolve into an effective and more reliable midfielder while putting Rosario and Lemina under pressure. Reading the game well throughout, he helped keep the pressure on MHSC with some precise and well judged passing.

Mario Lemina, 6 – Busy in midfield, foraging for the ball and his sharp turn and shot off the bar was the closest Nice came to scoring.

Lucas Da Cunha, 6 – One of few Nice attackers to offer some creativity and boldness and he was especially unfortunate that one of two notably excellent slaloms didn’t result in a goal.

Hassane Kamara, 3 – Little impact with much of Nice’s play funnelled down the right and was hooked at half time.

Amine Gouiri, 5 – Prominent throughout, dropping deep to pick up and the ball and did his best to carry Nice forward but was unable to create too many openings and his delivery was often intermittent with MHSC’s defence handling him well overall.

Maxime Estève, 7 – Still just 19, he continues to grow in stature and play with a maturity beyond his years. His challenge on Delort as Nice countered just after half time was key.

Mamadou Sakho, 7 – Commanding and assured while handling Nice’s attackers with relative ease despite his team being on the back foot for long periods.

Florent Mollet, 5 – Unable to truly cover for Savanier’s absence, struggling to get into the game at times and wasted everyone’s time with three woeful free-kick attempts, but he appeared at the back post to side foot home the late winner.

Valère Germain, 3 – Isolated and unable to impact the game at all in truth having suffered through lack of service with Savanier suspended.