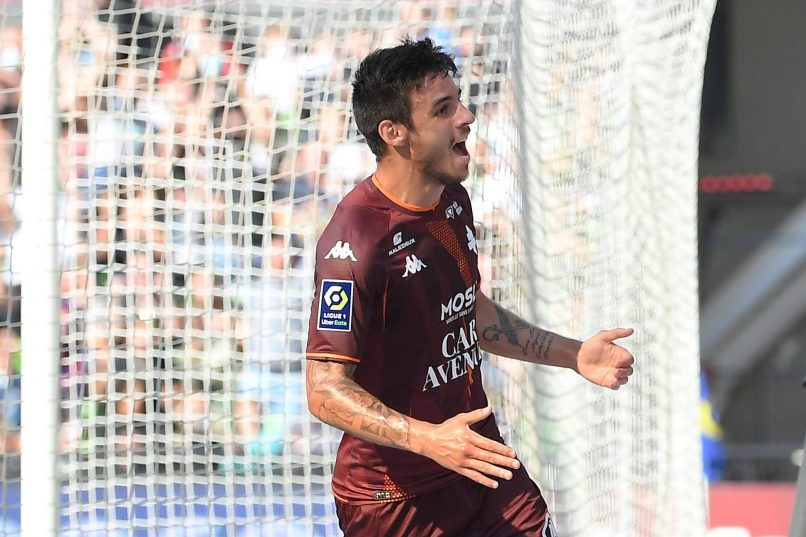 Calvin Stengs, 6 – This was possibly his best game for Nice so far, which isn’t saying much, but he looked less over-awed and more focused. It was his sweeping cross for Delort’s early header that ended up being Nice’s best chance.

Amine Gouiri, 4 – Struggled to get into the game despite being moved back to the attack to team up with Delort once more as Dolberg was benched. There were one or two flashes of his undoubted quality but nothing that overtly affected the game.

Andy Delort, 4 – He worked hard throughout and was a prominent and persistent presence in the game but he should score with a point blank header in the first half and failed to make the most of a handful of other openings besides.

Alexandre Oukidja, 5 – Very little to do over all, only making two saves all game, and he was fortunate Delort’s point blank header was directed straight at him in the first half.

Fabien Centonze, 8 – Effective at both ends. He had no issues from Kluivert and it was his skipping dribble and exchange of passes with de Préville that won the game for Metz as he arrived at the near post to poke in the winner.

Nicolas de Préville, 7 – He was a real nuisance for Nice when given the chance on the counter, winning free kicks and giving his defence a rest with some good progression of play. It was his tricky, skimming cross that set up Centonze’s winner.