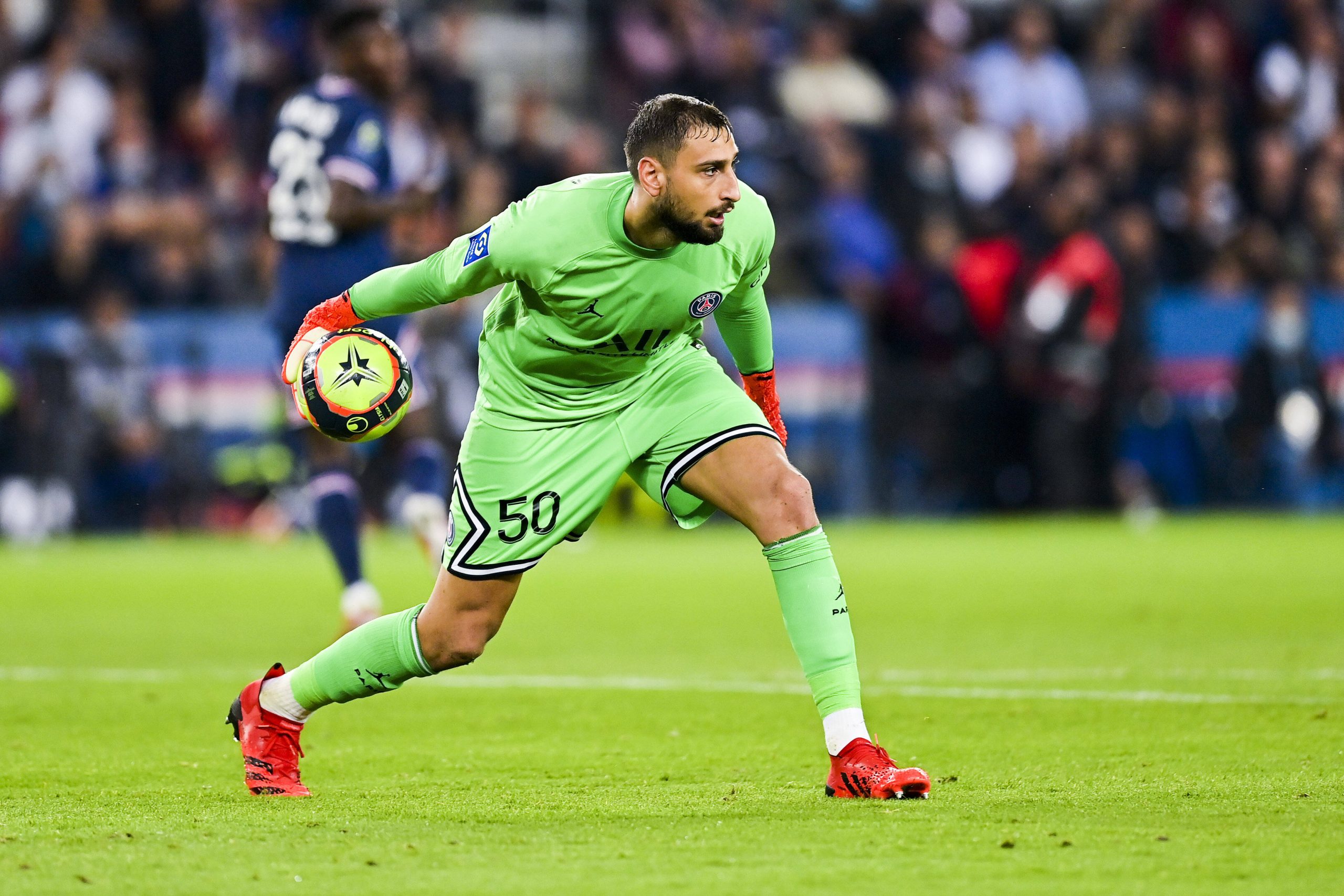 Gianluigi Donnarumma, 8 – Made three outstanding saves – an early flying stop from Yilmaz, a crucial block from David one-on-one at 1–0 and got his fingertips to a looping Yilmaz chipped cross/shot which would have found David at the back post.

Thilo Kehrer, 3 – Somehow beaten for pace by the 36-year-old Yilmaz who was able to set up the opener for David as a result and was, much like his peers, inconsistent positionally.

Marquinhos, 6 – Not always the commanding presence he usually is and was occasionally exposed in the first half by Lille’s counters but he stole in at the back post for the equaliser and grew into the game generally during the second period.

Presnel Kimpembe, 6 – PSG were generally erratic defensively as a group but he made one crucial tackle on Yilmaz with the goal gaping at 1-0.

Georginio Wijnaldum, 3 – Imposed himself more than usual in the first half an hour but disappeared for long periods otherwise and was oddly lacklustre in some of his defending. Again lacked any real intensity to his play.

Neymar, 6 – Both ends of the Neymar spectrum were on display. In the first half he often slowed play down, and was repeatedly dispossessed – eight times total, twice more than anyone else – but was transformed after Messi’s halftime exit and took control of the second half with some much more direct, creative and intense contributions. A lovely deft assist set up Di Maria’s winner.

Ángel Di María, 8 – The Argentine effectively won the game for PSG. A consistently and quietly influential presence throughout, his deliveries were always on point and a clever dinked cross found Marquinhos for the leveller while it was his charge and first time finish that won it late on.

Lionel Messi, 4 – Didn’t look fit and was withdrawn at half time. Miss-hit his only major chance and lost the ball twice on dangerous counters, although he did show some neat interplay at times, most notably with Wijnaldum to set up Di Maria for a major chance.

José Fonte, 6 – Stoic defensively throughout and made a superb diving block on a Neymar shot at 1-0.

Renato Sanches, 6 – Excellent in the first half in often progressing play by leading various counter attacks and with some useful passing, even if he didn’t always make the right call and he did fade after the break.

Jonathan David, 6 – Nipped in to finish for the opener and his movement was typically illusive at times but probably should have had a second when put through by Ikone in the second half.

Burak Yılmaz, 6 – Generally a handful as always and it was he who out-foxed Kehrer to cross for the opener.