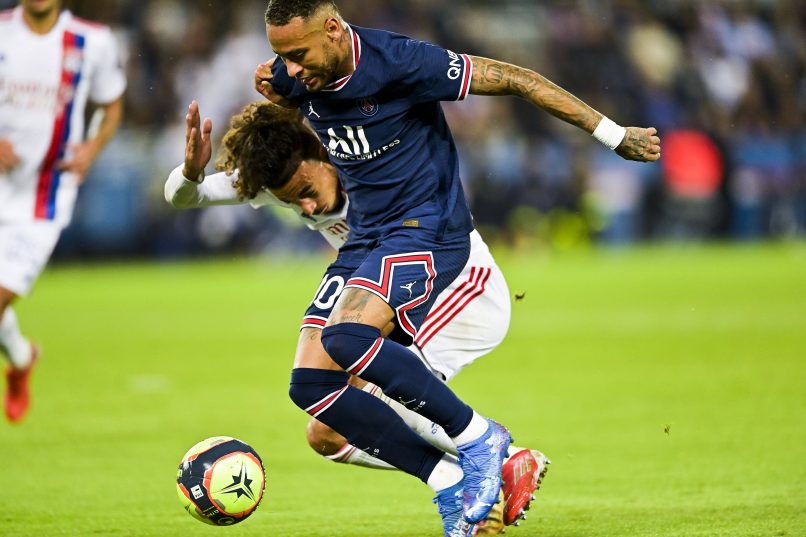 Thilo Kehrer, 3 – Possibly the most disappointing signing of the QSI era, certainly the worst value for money, Kehrer again looked a little out of his depth here as he struggled to get to grips with a on-form Toko-Ekambi and even comically blocked off a late Neymar run.

Presnel Kimpembe, 4 – The more erratic version of Kimpembe was in evidence here with some sloppy and indecisive defending.

Ander Herrera, 6 – The Spaniard is enjoying some of the best form of his career so far this season and again routinely used possession neatly and productively while facilitating attacking play. Close to being first choice, even with everyone fit.

Ángel Di María, 6 – Quietly very good as usual and is often overlooked as a key creative influence but lacked a consistent cutting edge.

Neymar, 8 – Combined well with Messi during the first half but took over in the second as PSG’s creative leader, repeatedly beating his man, committing defenders and picking some intelligent passes before winning and scoring the penalty.

Lionel Messi, 6 – Excellent in a first half that included a pair of typical incisive dribbles, some clever interplay with Neymar and a stunning free kick which crashed off the bar but he tired after the break and was quiet up until his 75th minute subbing – which he didn’t look all too pleased about.

Kylian Mbappé, 5 – Barely made the eleven after a foot issue in the build up and barely looked fit throughout, often on the fringes of the game, offering little in creativity or threat on goal. That was until injury time, when his nonchalantly flicked cross found an unmarked Iacrdi to win the game.

Anthony Lopes, 6 – Not much he could do about either goal and was a commanding presence throughout, a save with his ankle from Messi in the first half was superb.

Malo Gusto, 5 – Showed the composure and swagger that’s made his emergence so thrilling before half time but, as a converted attacking midfielder, his inexperience as a defender showed in the second half as Neymar repeatedly ran at him. The penalty he conceded should have been overturned but he was lucky not to give away a second after a rash challenge on Neymar later on.

Jason Denayer, 6 – Defended resolutely throughout with a string of alert and proactive interventions but lost Icardi for the headed winner.

Maxence Caqueret, 4 – Unable to build a rhythm in his passing and was picked off too often by PSG.

Lucas Paquetá, 7 – Aided the press well in the first half especially and always posed a threat when he found a pocket of space or pinched the ball high up the pitch before he swept home a neat opener.

Xherdan Shaqiri, 3 – Frustrating display. He did force Donnarumma into a smart save early on but was repeatedly sloppy in possession during the first half and then disappeared after the break.

Karl Toko Ekambi, 7 – Wildly inconsistent this season overall. Pressed well early on and was a persistent threat, creating two of Lyon’s best openings, a step over and dinked cross found Shaqiri who forced a good save from Donnarumma before half time and a curling through ball assisted Paquetá for the opener.