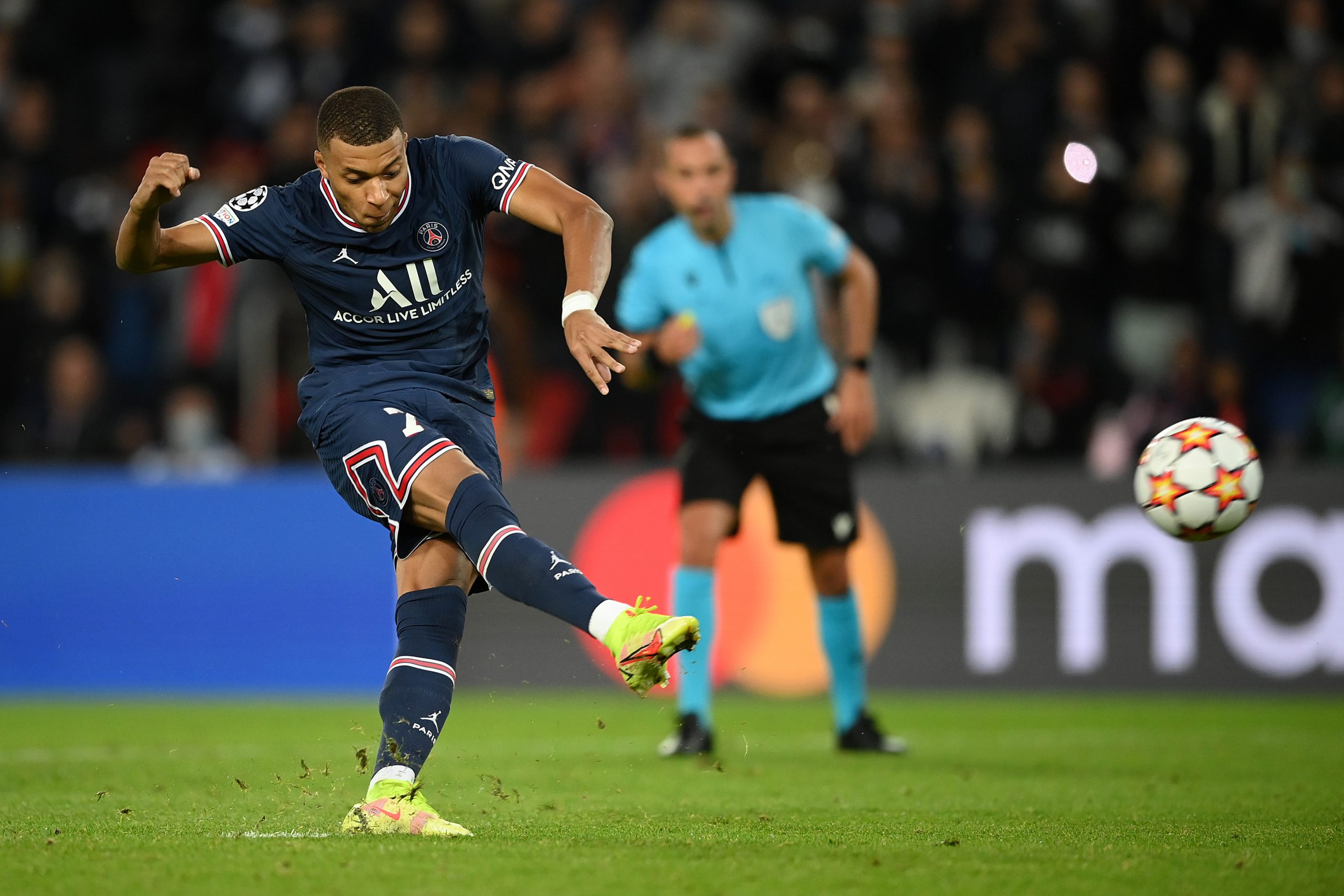 Keylor Navas, 6 – Despite the excitement around Donnarumma’s signing, Navas showed, as he did last season, he is still an unerringly sensible option at this level, making a handful of smart saves. A low early stop from Silva’s header was a highlight.

Marquinhos, 6 – Head and shoulders above the rest of the back four as usual, a commanding presence. An early block from Laimer’s effort and a clever quick pass out to initiate the counter for first stood out.

Presnel Kimpembe, 3 – Games of velocity, press and counter press and generally high footballing entropy don’t suit Presko, he’s often pulled out of position and can become a little flustered. Here, he lost Silva for an early header which should have resulted in a goal, was beaten for pace by Silva for 1-1 at the back post and made only a weak attempt to stop Nkunku’s dangerous first half shot while also being partly at fault (although Mendes should take the majority of the blame) for Mukiele’s header for 2-1.

Nuno Mendes, 3 – Played with considerable energy but also often looked a little raw, being still just 19, with some less than ruthless defending at times while being at least partly at fault for allowing Mukiele to ghost in for 2-1.

Marco Verratti, 6 – The Italian had an up and down evening as Leipzig pressed him hard at times, which, amongst other instances, resulted in the loss of possession for a dangerous early counter while his passing was a little inconsistent. However, he had his moments too. A direct dribble into the RBL box and a brilliant double block in the second half were highlights.

Julian Draxler, 5 – Quietly solid overall as a facilitator for Mbappé and Messi and provided a neat assist on the counter for the opener.

Kylian Mbappé, 8 – Woefully blasted a late penalty over but, in game of few clear PSG chances, he directly made all three Paris goals. His pace and wonderful near post finished opened the scoring, a pacey run and precise ball let Messi make it 2-1 and his trickery won the winning penalty. Some of his dribbling in tight areas was unplayable. Not too far off 9.

Lionel Messi, 7 – His passing radar still needs some tuning meaning execution often didn’t match his vision but some of his interplay and ball progression in deeper areas was delightful and he did well to divert Mbappé’s rocket of a pass goalward for the second before a dinked penalty won the game. Just about sneaks into the 7 bracket.