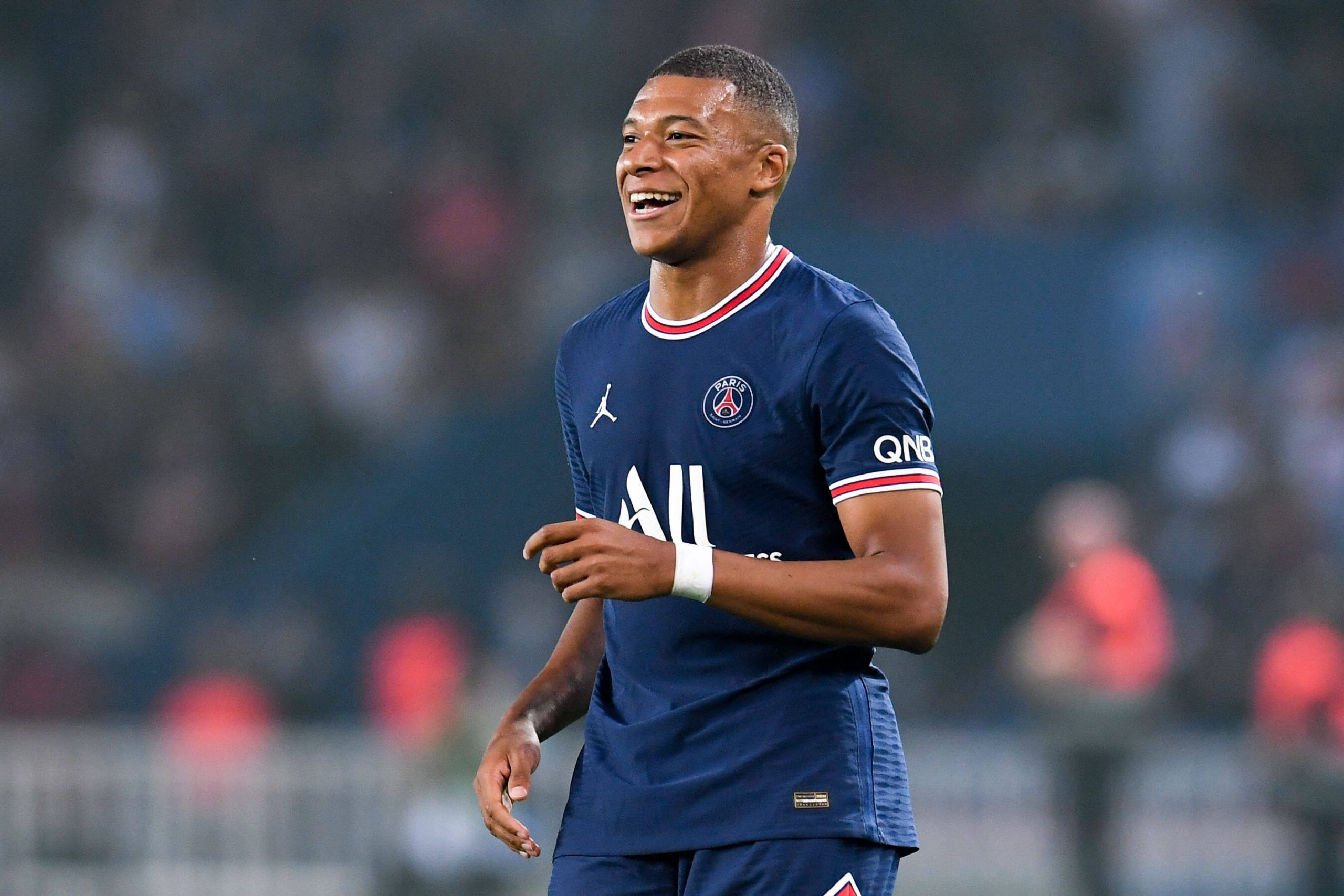 Achraf Hakimi, 6 – Faded after half time but was a real menace in the first half an hour going forward.

Presnel Kimpembe, 4 – Often a typical Kimpembe display, some all-action defending with some timely interceptions but was party to losing a Strasbourg striker for both headed goals.

Abdou Diallo, 6 – He is looking increasingly confident in Paris and proved a useful outlet on the left with some threatening crosses, one of which set up Icardi’s opener. Lucky to get away with a late blind back pass however.

Georginio Wijnaldum, 3 – Very little meaningful effect on the game which largely passed him by in his hybrid left-sided/central midfield role. Anonymous in the second half.

Éric Junior Dina Ebimbe, 5 – A little nervous but held his own on his full PSG debut having been in and out of bottom club Dijon’s team last season. Protected the ball well at times and kept play moving.

Julian Draxler, 7 – Quietly excellent. Won the ball back for 2-0, cleverly used possession in tandem with Mbappe and showed his quality with some lovely passing. Stole in at the back post to tap in for 3-0.

Kylian Mbappé, 8 – Squandered a couple of good chances but his signature pace and skill were unplayable at times. Added PSG’s second via a deflected effort and produced a pair of lovely assists cutting in from the left.

Mauro Icardi, 6 – Quiet overall but opened the scoring with a superb arching header.

Matz Sels, 6 – Made a pair of impressive saves to keep his side in the game. Not much he could do about any of the goals.

Karol Fila, 4 – Added some useful physicality at times but struggled with Mbappe’s quality and failed to prevent some dangerous Diallo crosses.

Alexander Djiku, 4 – Unlucky to be sent off for a fairly innocuous second yellow.

Dimitri Liénard, 5 – Provided a lovely cross for 3-2 but struggled with PSG’s pace and movement defensively at times.

Jean-Eudes Aholou, 4 – Subbed with his side 3-0 down following a knock in the first half.

Jean-Ricner Bellegarde, 5 – Proved useful in progressing the play when countering, especially during his side’s second half comeback but was partly at fault for one of the goals.

Kevin Gameiro, 6 – Isolated at times in the first half but took his goal well and was party to some neat interplay for a resurgent Strasbourg after half time.

Ludovic Ajorque, 6 – A handful as always even if his teammates failed to make the most of his movement and a favourable match up against Kimpembe. Scored an outrageous long range header to make it 3-2.