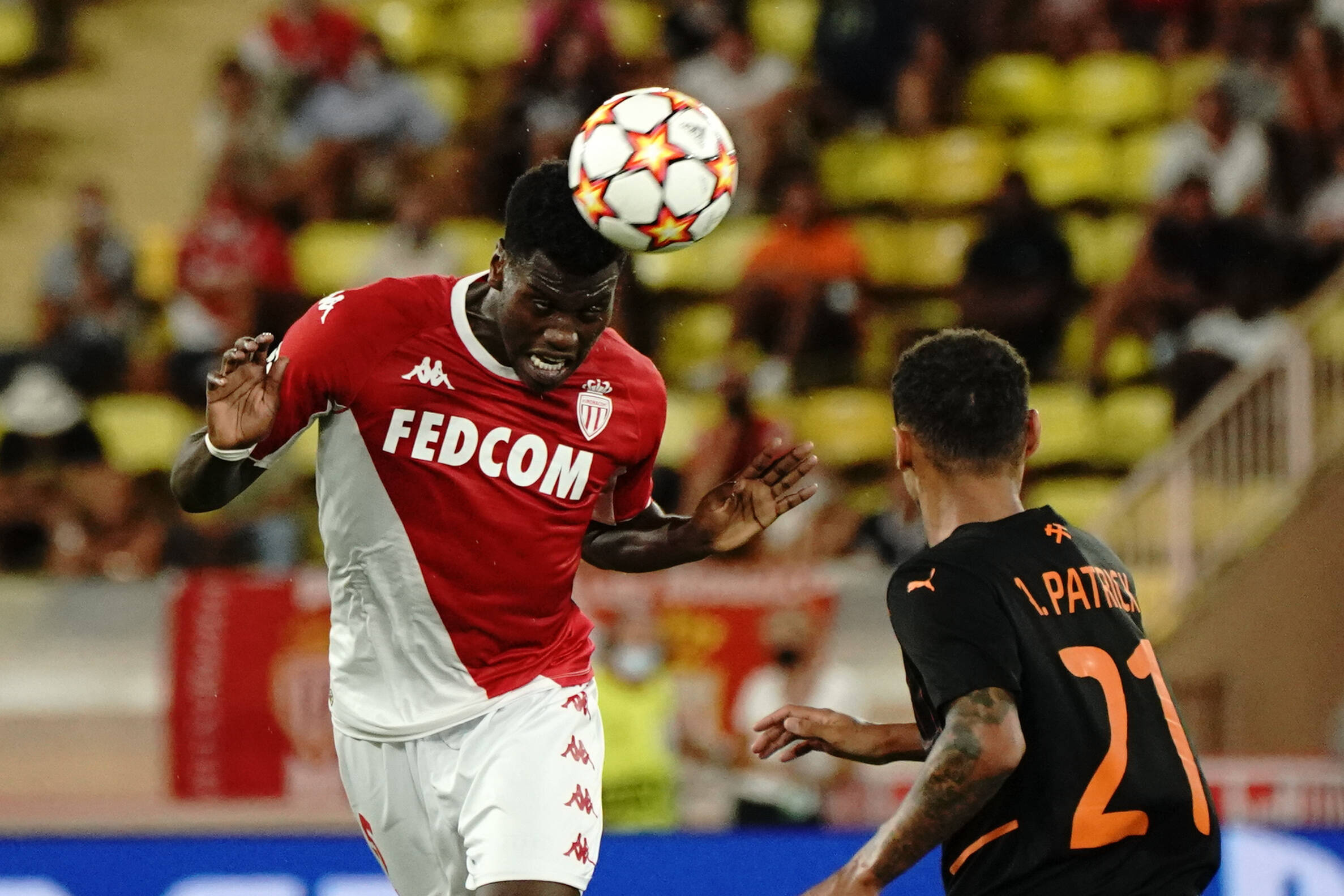 Axel Disasi, 7 – Captained the side and provided a bullish defensive display, especially in the second half with his side under constant pressure. It was his towering header from Diop’s first half corner that gave Monaco the lead.

Benoît Badiashile, 7 – Despite an below par start to the season, his proactive defensive display was crucial to Monaco taking a hard fought point. Although the deep sitting nature of Monaco’s back line helped, as he can be caught out when asked to cover runners or too much space, he made a number of key challenges. He still looks a little lacking in confidence however.

Aurélien Tchouaméni, 7 – Superb before half time in protecting his back four, smartly using possession and instigating attacks. Without him, Monaco are a different team and he’s becoming a real leader for Kovač.

Myron Boadu, 3 – Admittedly he was a little isolated at times and struggled for service after half time but, as with the rest of his Monaco performances, he failed to provide any real tangible end product as a lone striker. No impact.

Didier Deschamps on Antoine Griezmann: “He’s happy to be back in Madrid.”