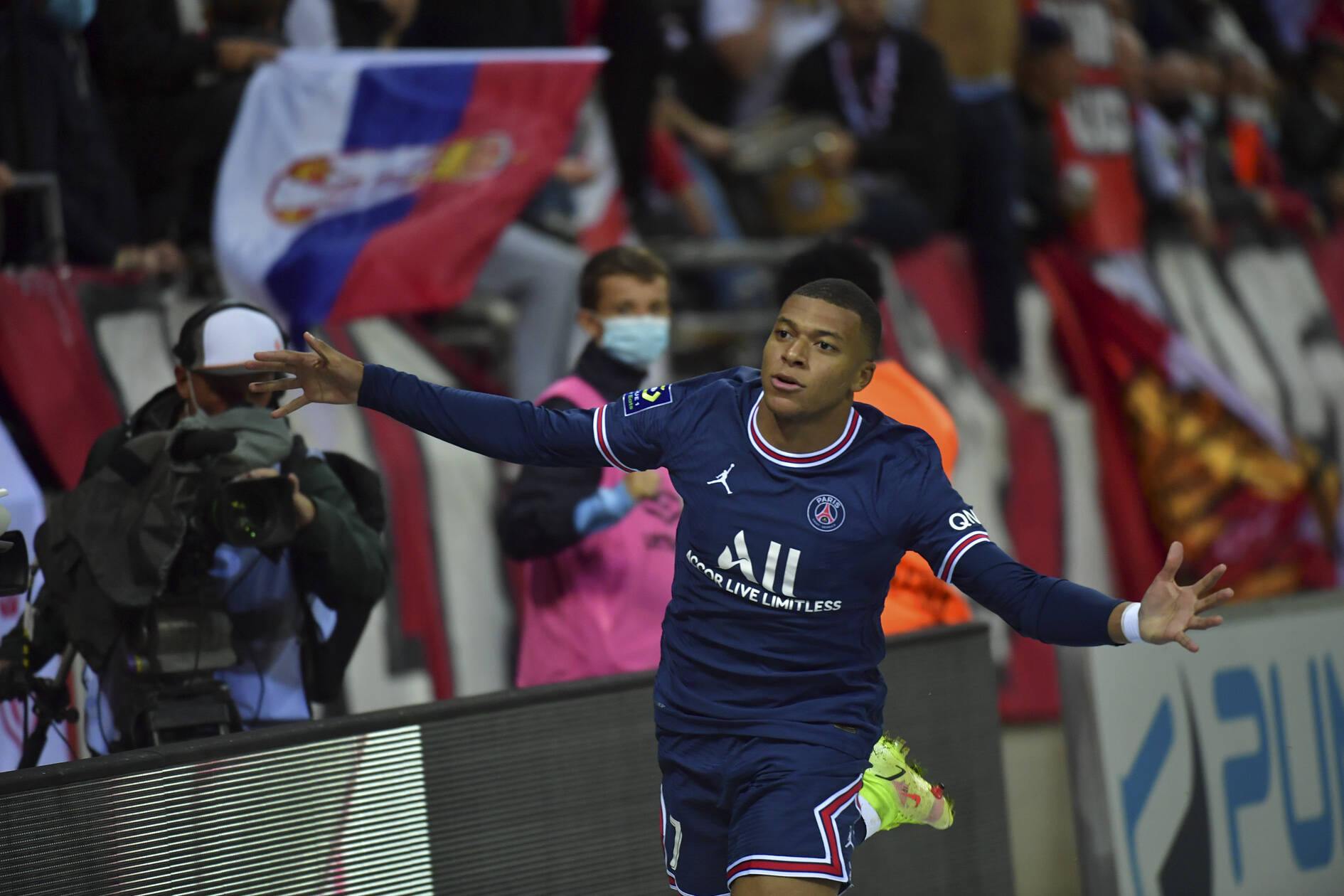 Yunis Abdelhamid, 6 – One of Ligue 1’s best and most underrated defenders, he posted a physical and astute display and helped keep Di Maria and others quiet for long spells.

Moreto Cassamá, 6 – Got through a lot of midfield work and his improvised flicked effort grazed the post before half time, when he was subbed due to injury.

Nathanaël Mbuku, 3 – Unable to impact the game or engineer opportunities to run at PSG’s static defense, wasted possession too often.

Ilan Kebbal, 6 – Faded a little after half time but was the source of nearly all Reims’ positive attacking play. Notably cut in off the right to feed Toure in the first half and his crosses and passing were positive throughout while regularly taking on his man to good effect.

El Bilal Touré, 4 – Wasted Reims’ two biggest chances in slicing a shot wide early on and headed right at Navas in the second half.

Keylor Navas, 4 – A little shaky throughout and he was fortunate his spilling of Touré’s header found an offside on-rusher in Munetsi.

Achraf Hakimi, 6 – Typically dynamic on his flank, although not his most devastating display; a sweeping cross found Mbappe for 2-0.

Marco Verratti, 5 – Unable to influence the game consistently from midfield as Reims pressed well throughout, picked up his customary yellow card.

Georginio Wijnaldum, 3 – Still looks off the pace. Hesitant and wasteful in possession at times, he was lucky one wayward pass didn’t result in a goal – Munetsi eventually being ruled offside.

Neymar, 5 – Still gathering momentum after a delayed summer break and only occasionally found space to run at Reims’ back line but, happily for Pochettino, looked hungry and focused if not totally fit.

Kylian Mbappé, 8 – Two poachers goals won the game. First, a header after an astute run between defenders to finish off Di Maria’s stunning cross then he rounded off a sweeping counter for 2-0.

Lionel Messi, 6 – Got 25 minutes in the end having been reported as a starter in the build up. Dropped very deep just after his introduction and contributed a number of typically sumptuous touches in tandem with Verratti and Gueye before running at Reims’ defence to good effect on a handful of occasions. He did get some rough treatment, however.

How Eduardo Camavinga ended up at Real Madrid