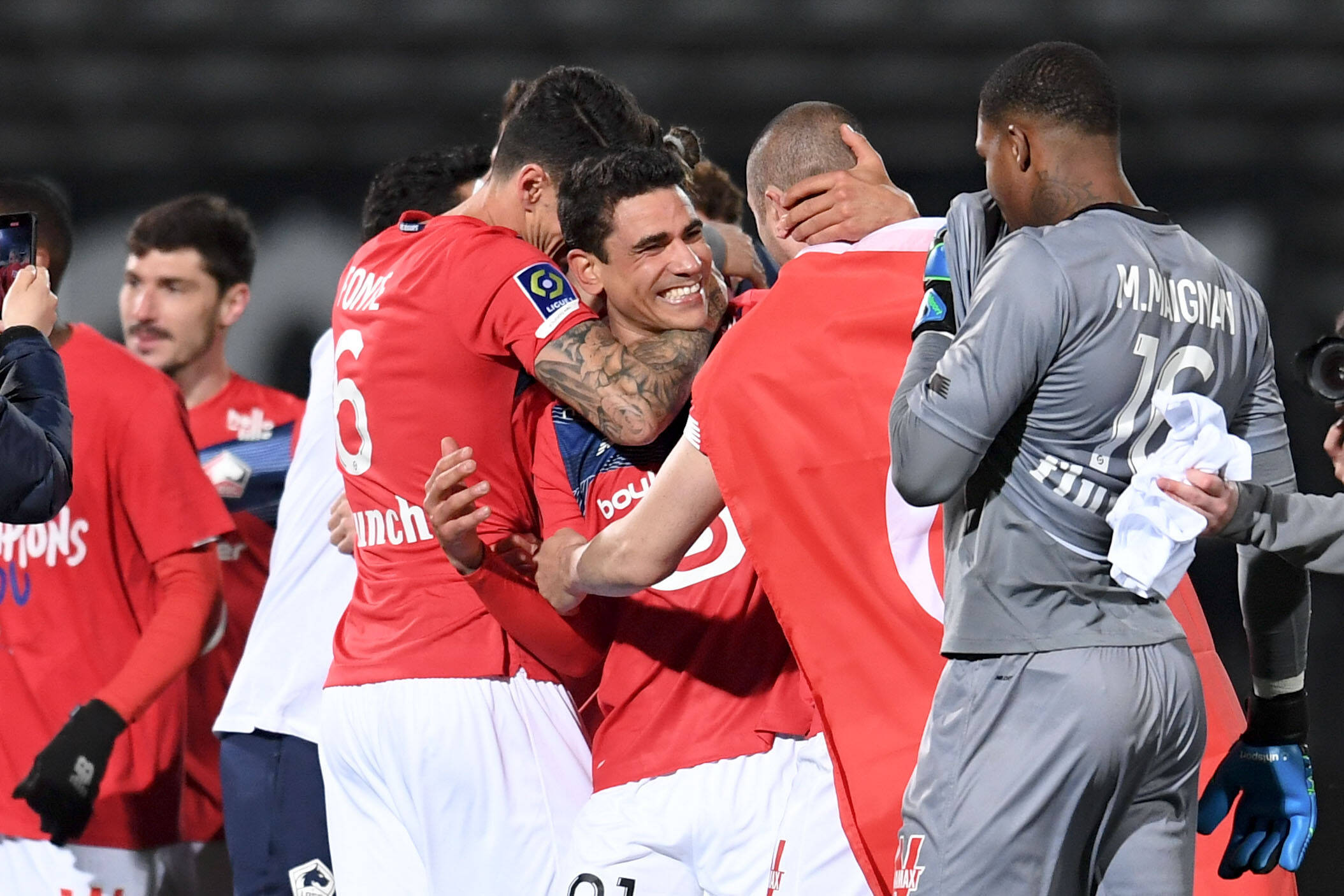 Benjamin Bourigeaud, 7– His deliveries were typically often threatening and, repeatedly taking up good positions around the box, his use of possession drove much of Rennes’ better attacking play. He also arrived late to side foot home to make it 1-2.

Kamaldeen Sulemana, 6 – Slippery and skilful as always and, although tangible end product was fairly minimal, he looked most likely to make something happen for Rennes in the first half before being withdrawn on the hour.

Martin Terrier, 3 – Struggled to impact the game, as did Laborde, with space at a premium and offered little gaol or creative threat before being hooked at half time.

Benjamin André, 7 – A hungry, persistent, feisty display. Although Rennes missed Majer and Tait, he, Xeka and Sanches provided an imposing midfield trio which refused to allow Rennes to create from central areas. His understated excellence on the ball was again a key facet of his team’s performance.

Xeka, 6 – An physical presence in the midfield battle, ably supporting André, and stole in with a neat finish to open the scoring in the first half.

Renato Sanches, 8 – Again he might have faded a touch after the break and was withdrawn with 20 minutes to play but the damage was done by that point. His mobility, tenacity and clever use of the ball were key to Lille’s smash and grab first period display. It was his sweeping long ball that started the swift move for the first goal and he brilliantly cut in from the left to smash in a second.

Jonathan Bamba, 6 – He continued his slow upward trajectory with another useful display, his considered progression of play on the counter was a low-key but important aspect of the first hour for LOSC. It was his cross that eventually found Sanches who rifled in the second.

Timothy Weah, 6 – Involved in both goals and worked hard on the right hand side. It was his neat cross that assisted the opener for Xeka and his snappy ball for Bamba that set the counter for the second.