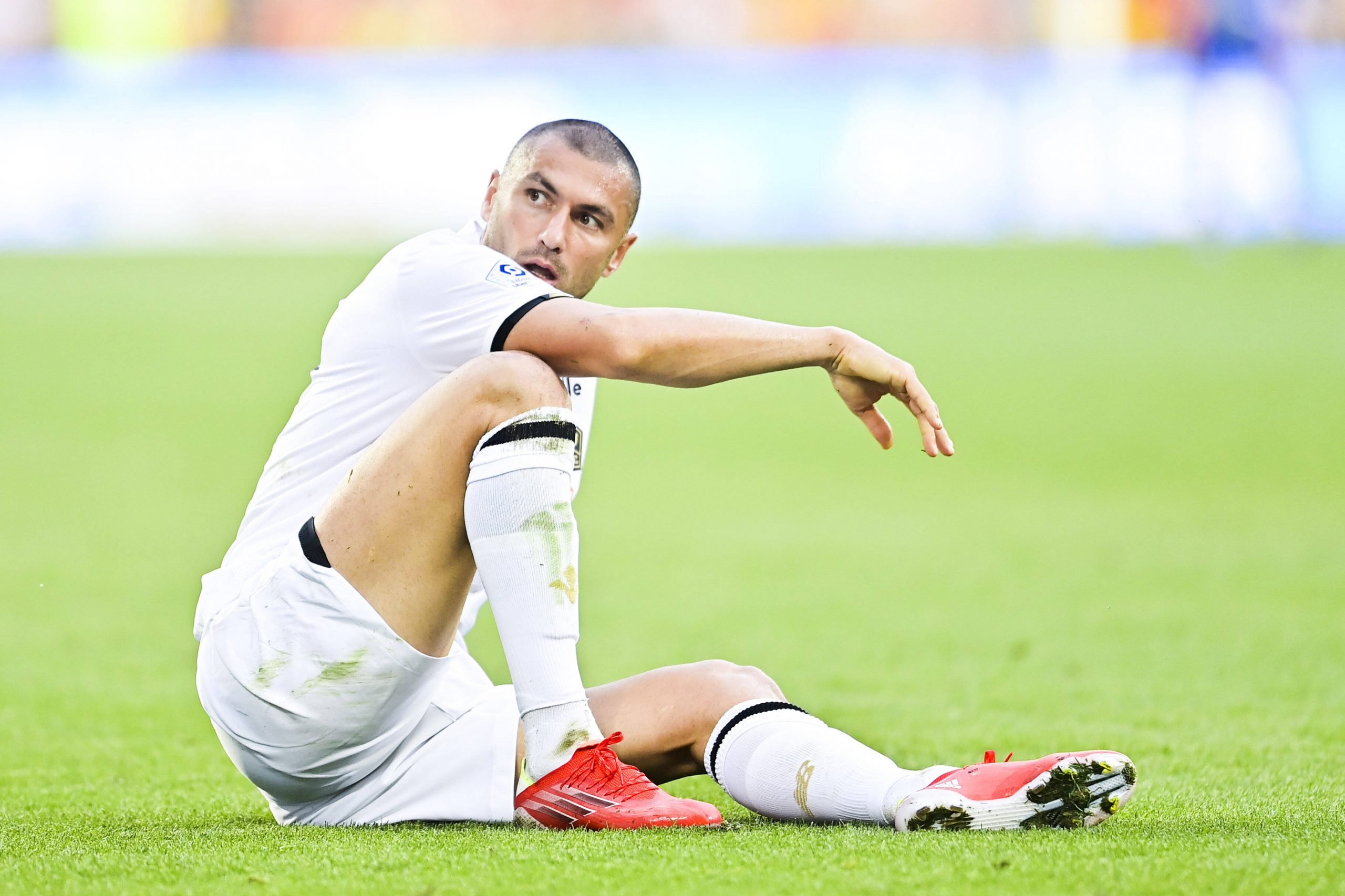 Sven Botman, 6 – Bizarrely VAR awarded a penalty after his first half tackle as last man despite clearly winning the ball but defended stoically throughout. Solid individual display.

Xeka, 3 – Slow and ponderous on the ball and, although it’s not his strong suit – a problem for Lille without Renato Sanches, he struggled to create anything from midfield.

Angel Gomes, 3 – Very little to no impact on proceedings, leaving Bamba and Ikone out for such an important game proved misguided from Gourvennec.

Burak Yılmaz, 5 – A very up and down evening. His silly handball (his hand well above his head as a free kick was fired at him in the wall) and some unusually sloppy play was balanced out by a skidding free kick for 2-1 and the fact that he was the only Lille starter who looked like creating something.

Jonathan David, 4 – Started the game well, lively in and around the box, but faded badly and might have cost his team the draw at 2-1 on the counter, choosing to shoot when off balance despite having a simple pass to two teammates who were completely free and with the goal at their mercy.

Benjamin André after Lille loss to Salzburg: “We will go through.”