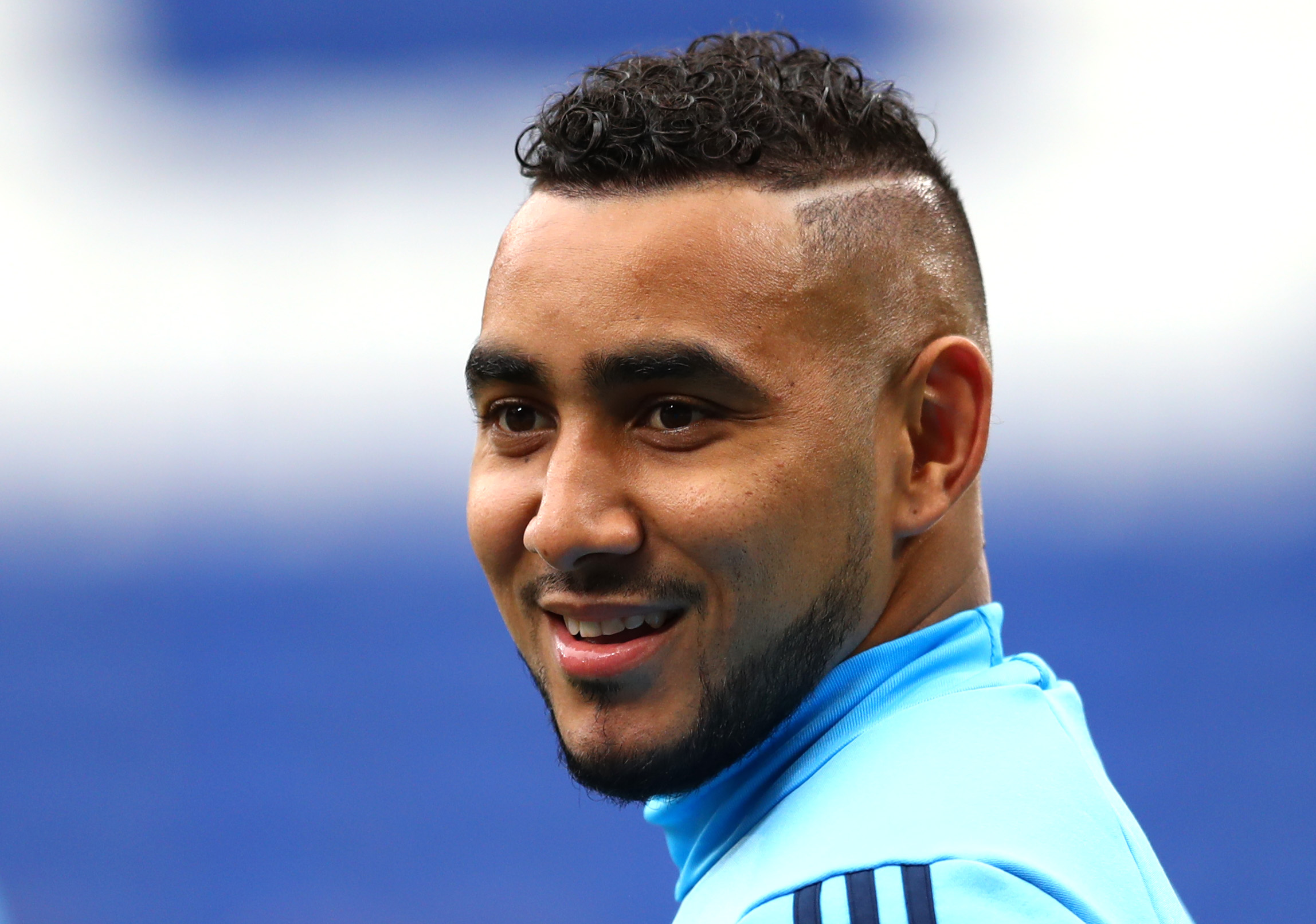 Ludovic Ajorque, 3 – He should score early in the second half having robbed Saliba on the edge of the area and squandered another huge chance with a weak finish at close range after Caci’s cross.

William Saliba, 5 – Solid overall but he was very fortunate to get away with dithering on the ball on the edge of his own area just after halftime, presenting Ajorque with a huge chance.

Dimitri Payet, 7 – Ran the game for OM and he should have had an assist after a lovely pass, one of many, to release Dieng in the first half and his corner found Ćaleta-Car for 2-0.

Bamba Dieng, 7 – A poor touch let him down when put in by Rongier early on and he should score when put through by Payet too but opened the scoring with a majestic bicycle kick from Henrique’s hanging cross just after the hour which effectively won the game.