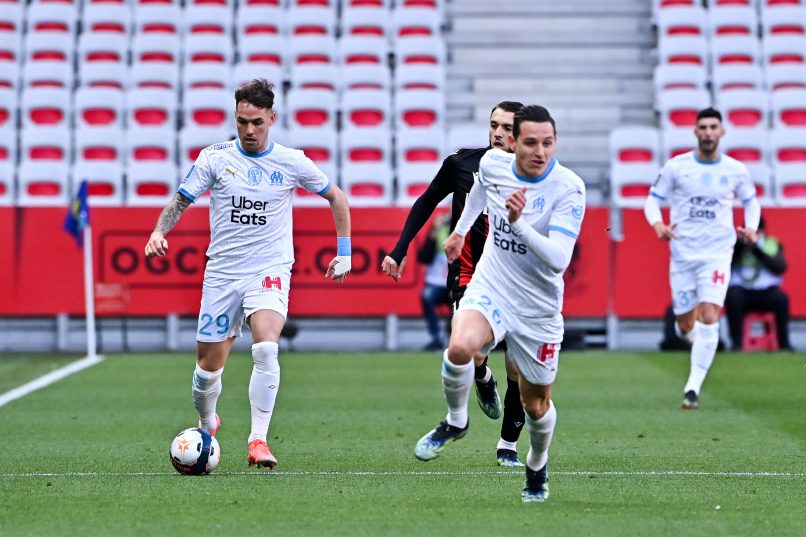 Marca report that the Badalona National Guard is accusing a footballer of the Marseille first team, believed to be Pol Lirola per local outlets, for organising an illegal party in a house in the town, in which about 30 people participated, all of them sanctioned for breaking the COVID restrictions. Another Marseille player was also present at the party.

The local police went last night to a house in Mas Ram, after several neighbours complained of noise after curfew hours. Upon arrival, the tenants refused to open the door to the officers, so they had to wait until they received authorisation from the property owner, who was renting it to Sunday night’s revellers.

According to police sources, once inside, the Guàrdia Urbana found 33 people guilty of violating the COVID-19 health regulations, including a Marseille player. They also found the three organisers, among them another footballer from the same team, guilty of demonstrating serious disobedience towards officers.

Since last week, the local police have dismantled a total of nine illegal private parties in Badalona. Alongside Lirola, Leonardo Balerdi is understood to be the other OM player.